In a new interview with Tara Hitchcock as part of the “No Way Home” press tour, Zendaya (MJ), Holland (Peter Parker/Spider-Man), and Jacob Batalon (Ned) were asked: “Has there ever been a movie secret revealed that affected you so greatly, you actually wish you could go back to when you didn’t know it?”

Holland pretended to be oblivious, responding: “Who told you that?”

“I don’t know,” Zendaya said, playing along and adding, “I didn’t get to enjoy it in the theater.”

“That must have been really tough for you,” Holland said. “We should find out who spoiled that for you, that’s terrible.”

In the 2019 movie, Robert Downey Jr.’s character made the ultimate sacrifice as he wielded the power of all six Infinity Stones in order to dust the villain Thanos (Josh Brolin) and his army. The victory was bittersweet because, in snapping his fingers, the radiation and energy killed Tony.

Tony’s death was surprising and heartbreaking for fans, but Holland previously said that he was aware of it years prior to the release of “Endgame.”

In a 2019 interview as part of the promotional tour for “Spider-Man: Far From Home,” which was set after the events of “Endgame,” Holland admitted that he spilled the secret to Zendaya and Batalon.

“I do all these interviews and I keep it to myself so the next person I talk to, I have to be like, ‘Oh my god, this happens in the film,'” Holland, who made his Marvel debut in 2016’s “Captain America: Civil War,” told Jake Hamilton in an interview.

“He told me too early,” Zendaya said, with Batalon estimating that they might have discussed the spoiler back in 2016.

“I feel like we did too,” Holland added. “I’ve known for a really long time.”

Holland joked that he probably shared the spoiler in a nonchalant manner.

A behind-the-scenes book that was released in October, titled “The Story of Marvel Studios: The Making of the Marvel Cinematic Universe,” confirmed that “Endgame” directors Joe and Anthony Russo sat down with Downey Jr. to discuss his character’s arc back in 2016.

The Russo brothers met with the actor shortly after the release of “Civil War” to discuss the direction they had in mind for Tony.

“What we wanted to do is communicate the entire pitch to Robert, to sort of take his temperature on it, because he had so much creative ownership over the character,” Anthony said.

Joe said that Downey Jr. “started crying” as they reached the part of the pitch where they laid out Tony’s death.

“And when we were done, he said, ‘That’s fucking awesome.’ That’s when we knew that we had to do it. Because he felt it,” Joe added. 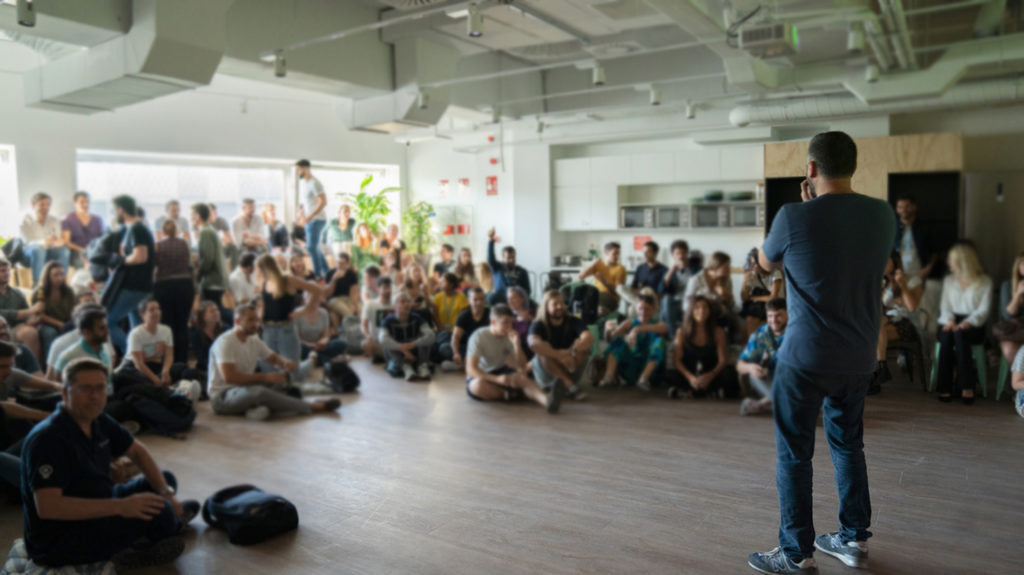 Why TravelPerk is not going fully remote 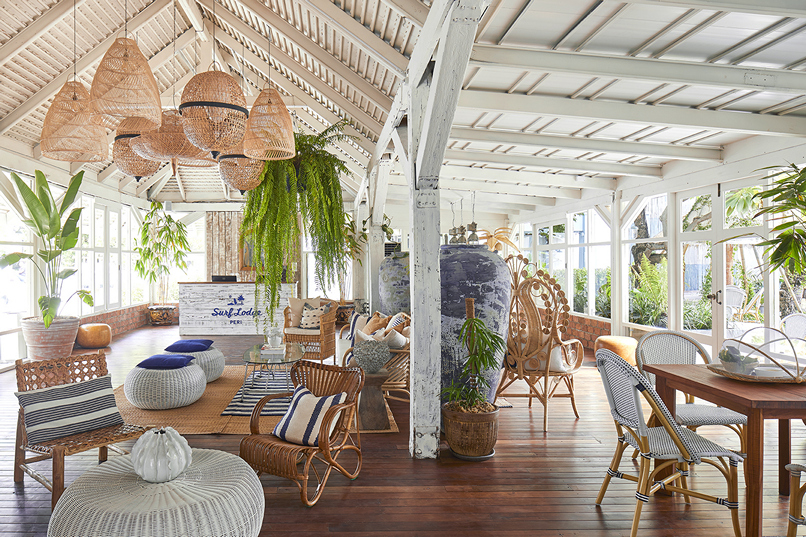