The Year 12 scholar, who’s finding out Certificate II in Kitchen Operations and Certificate III in Business at the college, gained a gold medal for his entree, mains and desserts, with judges calling his roasted banana parfait “perfect”.

“It was caramelised banana with rum caramel and spiced creme fraiche,” Louis stated.

“The judges said it was the best in my division.”

Louis can also be finding out a Certificate III in Commercial Cookery at Tafe and works half time as an apprentice chef at the distinguished Petition Kitchen in Perth.

He positioned second in his division as a primary 12 months apprentice and whereas he gained’t go on to compete as a part of nationwide staff, he stated the gold medal was reward sufficient.

“There was a lot of talent there but I put a lot of work and effort into it and the results paid off. I learned a lot from the experience,” he stated.

Louis hopes to finish his apprenticeship and turn into a head chef within the close to future.

“Later on down the line, I’d also like to study a Certificate III in Patisserie, as I have grown an interest in desserts,” he stated.

“But my main goal is to travel through Europe, mainly England and France, and work for some of the biggest names in the industry and get my own name out there.” 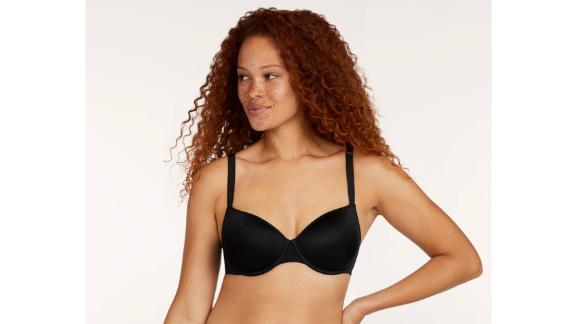