The first man Kyle Rittenhouse fatally shot on August 25, 2020, had acted “hyper-aggressive” and threatened to kill Rittenhouse earlier that evening, a witness testified on Thursday.

Ryan Balch, one of the armed men patrolling the streets of downtown Kenosha along with Rittenhouse, told the court that 36-year-old Joseph Rosenbaum had appeared “aggravated” that evening and had been seen shouting “fuck you” to various protesters in the crowd.

“Every time I encountered Joseph Rosenbaum, he was hyper-aggressive and acting out in a violent manner,” Balch testified. “He was always having to be restrained by someone.”

Balch’s remarks came on the third day of testimony in Rittenhouse’s homicide trial. The 18-year-old is charged with fatally shooting Rosenbaum and another man, Anthony Huber, and injuring Gaige Grosskreutz. Rittenhouse has pleaded not guilty and said he shot the men in self-defense after each of them chased him.

Much of the testimony so far has revolved around Rosenbaum’s actions toward Rittenhouse that evening. Another witness, Richie McGinniss, testified Thursday that Rosenbaum had chased Rittenhouse into the parking lot of a car dealership and lunged for Rittenhouse’s AR-15 rifle before the teenager opened fire.

Though both Balch and McGinniss had been called to testify by the prosecution, they each emphasized that Rosenbaum had appeared to pose a threat to Rittenhouse. Their testimony could boost Rittenhouse’s self-defense claim — the teenager’s attorney has argued that Rittenhouse feared for his life that night and had good reason to think Rosenbaum could take his rifle and use it against him.

But Balch said that at one point that evening, prior to the shooting, Rosenbaum had clearly grown enraged with Balch, Rittenhouse, and a third armed member of their group.

Balch testified that the other member of his group had at one point prevented Rosenbaum from lighting something on fire. Rosenbaum then began shouting at Balch and Rittenhouse when Balch tried to calm him down, according to Balch.

“When I turned around, Rosenbaum was right there in front of my face, yelling and screaming,” Balch said. “I said, ‘Back up, chill, I don’t know what your problem is.’ He goes, ‘I catch any of you guys alone tonight, I’m going to fucking kill you.'”

When Binger asked Balch to clarify that Rosenbaum’s remarks were directed at both Balch and Rittenhouse, Balch responded, “The defendant was there, so yes.”

Photos Show How Fatherhood in the Royal Family Has Changed 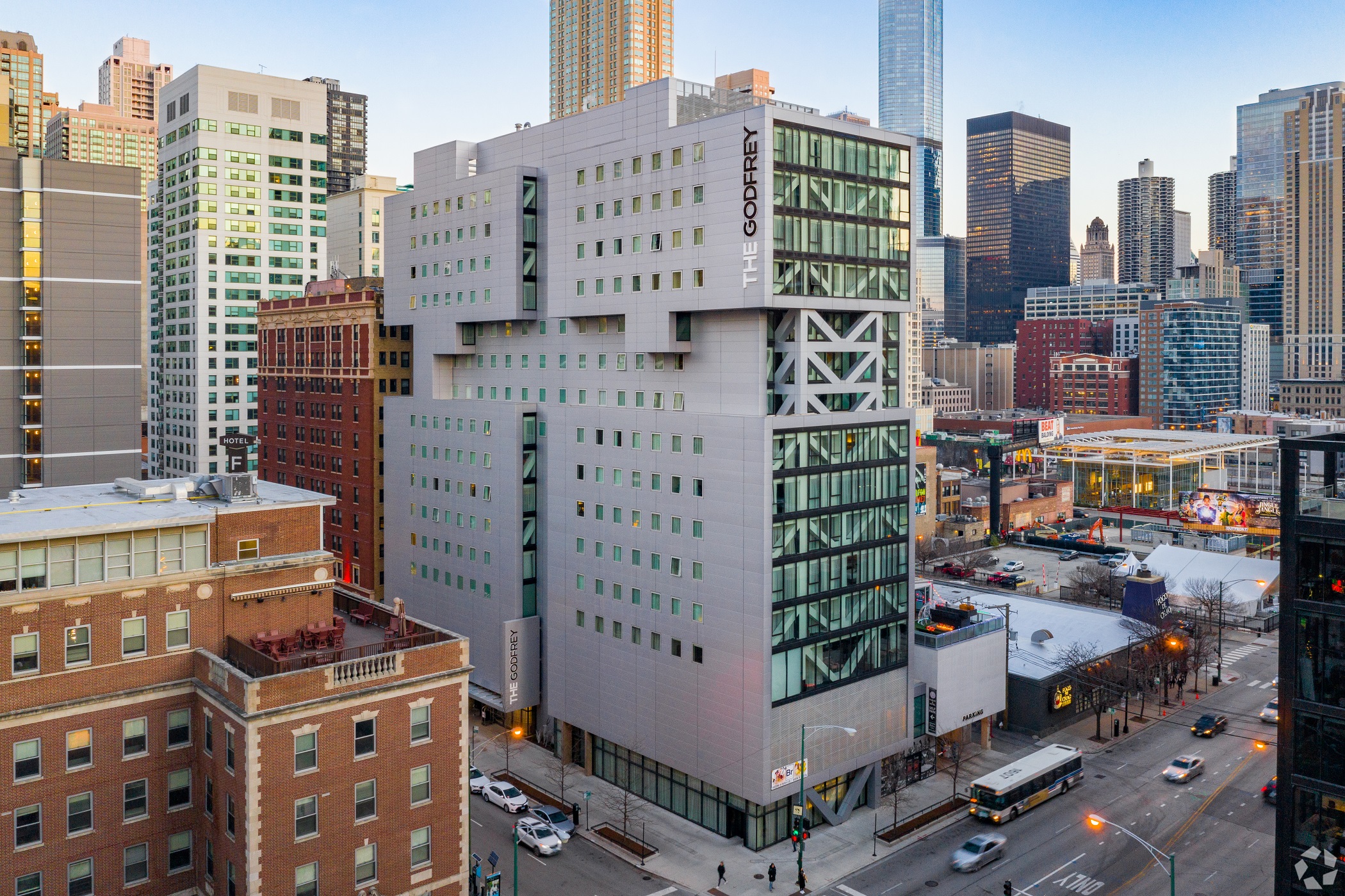 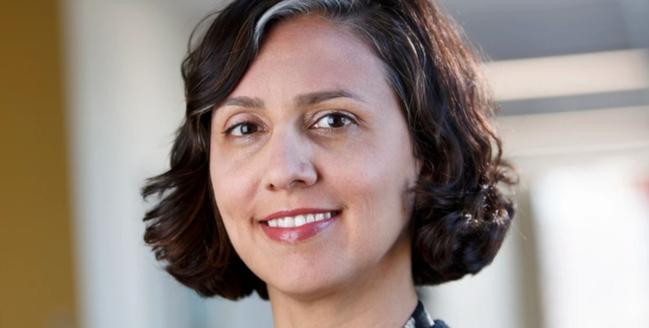 ‘I’M NOT AFRAID’: Brave mum had to tell son, 6, she was dying of ovarian cancer before passing away aged 43 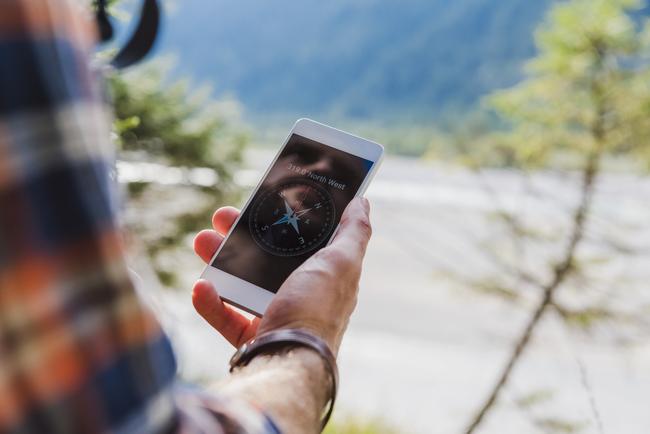