For the second time in as many years, members of the Winnipeg Jets will get the chance to celebrate a respected teammate’s 1000th NHL game, when Captain Blake Wheeler reaches that coveted milestone Sunday night at Canada Life Centre.

Prior to a game against the Vancouver Canucks on May 11, nearing the end of the 2020-21 pandemic-shortened season, Paul Stastny became the first member of the Winnipeg Jets 2.0 to be honoured for playing 1,000 NHL games. Unfortunately, because of COVID-19 protocols, that event took place in an almost empty arena.

The Jets host the Toronto Maple Leafs in a 7 p.m. start and during a media availability session on Saturday morning, Wheeler said his special night hasn’t exactly been top of mind — at least to this point.

“I think you’re so focused on just tomorrow, just the next day, the next game. I know tomorrow, I will certainly try to soak it in,” said the 35-year-old right-winger from the Minneapolis suburbs.

“I remember last year was a pretty cool experience to experience that with a teammate. I will enjoy it, no doubt. It will be one of those games that will be a highlight for sure. But I haven’t had time to have a trip down memory lane.”

And many of those flashbacks will be somehow connected to Winnipeg, considering Wheeler will have suited up for 756 of those 1,000 games with the Jets by the time Sunday night rolls around. Even more impressive is that the swift-skating six-foot-five, 225-pound winger has missed only 17 games over that stretch, with 11 of those absences occurring over the past eight and a half months as a result of concussion and then COVID-19 protocols.

Wheeler’s pain threshold has become the stuff of legends in this market. Earlier in the week, Jets head coach Paul Maurice spoke about his team captain’s durability — despite playing anything but a perimeter-style game.

“If you’re playing as hard as he plays, in the traffic areas, you’re getting hurt,” Maurice said on Thursday when asked about Wheeler’s ability to show up for work on many nights when others would not, or could not.

“There’s guys who have played a thousand games that probably could play 5,000 games. In a style, stay out of traffic. But he’s been an in-traffic player — full sprint. Every practice. Every game.”

So where does that come from? Wheeler admitted on Saturday that he actually was the kid who played it up a bit by lying on the ice a lot and getting attention.

“I don’t think my dad liked that a whole lot, so I was taught early that there’s a difference between being hurt and being injured. If you’re going to play this game for a living, you’re going to feel hurt a lot,” said the former fifth overall pick in the 2004 NHL Entry Draft by the then-Phoenix Coyotes.

“The difference between being able to go out there and play and not is a pretty black-and-white thing for me. The concussion last year was, that presented some grey area. It was like, ‘can’t play,’ so that was hard, but outside of that, if I’m upright and I can skate and I don’t feel like I’m hurting the team, then I’m going to play. As long as Paul and the trainers are on board with that, they agree with that, there’s not a whole lot of thought that goes into it.”

Going into Sunday’s game, Wheeler is still looking for his first goal of this season, which would be the 280th of this career, and his 223rd in a Jets uniform after beginning his NHL career at the start of the 2008-09 season with the Boston Bruins. So perhaps the perfect storyline would be something along the lines of the 14-year veteran firing home the game-winner. But he appreciates his time with this organization, and in this city, for much more than a singular moment,

And while over the years, Wheeler has formed significant on-ice partnerships with the likes of Andrew Ladd and Bryan Little during the early years, and then Mark Scheifele and Kyle Connor more recently, there is no doubt his number one linemate is his wife Sam.

“Being a pro athlete, it’s a glamorous job when it’s good. And it’s not when it’s not so good. That’s when you have people that you care about that care about you,” said the father of three. “She’s been my support system for the last 14 years. We’ve had a lot of, we’ve celebrated a lot of highs and when it’s as bad as it gets, I mean, that’s when you need her. That’s when she’s been there for me. I’ll never be able to pay that back.

“She sacrificed what she wanted to do with her life to follow me and to take care of our kids and support me. So no, I can’t really put into words what she means to me but I try to show her. I try to let her know. Tomorrow will be a good day to try to remind her.” 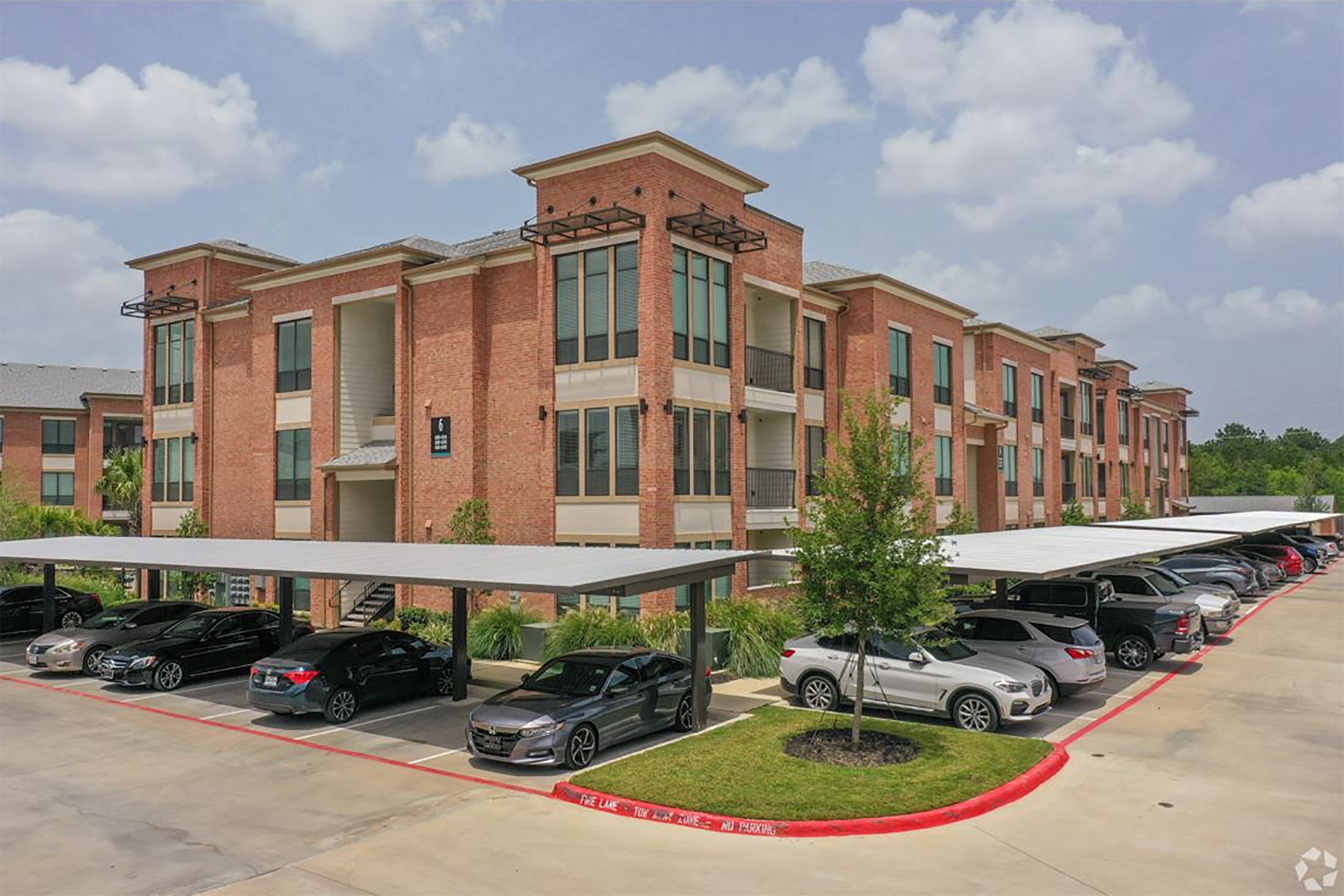 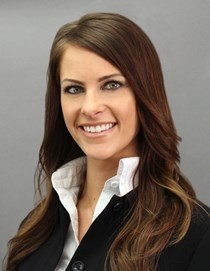