Police have started draining a creek in bushland near the home where William Tyrrell was last seen more than seven years ago.

The then three-year-old – dressed in a Spider-Man outfit – vanished while playing in the garden of his foster grandmother’s home in Kendall on the NSW Mid North Coast shortly before 10.30am on September 12, 2014.

On Monday, NSW Police announced they would launch a new “high intensity” search for his remains at three locations near the home after “new evidence” was received.

On Friday morning, officers returned to a search site, about 1km from the home, and were seen using a water pump to drain the creek in search of any clues as to what happened to the three-year-old.

There is nothing to suggest William’s remains are in the creek. NSW Police say draining nearby water sources is standard practice during search operations.

Plastic sheets have also been laid down at the site where police have been digging since Monday, with showers and possible thunderstorms expected to hit Kendall on Friday.

Dozens of people are helping with the search in Kendall, including officers from the NSW Police and the Australian Federal Police, as well as Rural Fire Service volunteers.

NSW Police Deputy Commissioner Malcolm Lanyon on Wednesday vowed to “leave no stone unturned” and praised investigators’ “dogged determination” as they continued the search in Kendall, which could take weeks.

“The NSW Police will not stop until such time as we’ve investigated every possible lead,” he said.

On Thursday, Australian Federal Police officers brought in ground-penetrating radar to scan a concrete slab at the Kendall property that belonged to the boy’s foster grandmother. It’s understood the slab was laid after William disappeared.

Earlier in the week, officers had been digging and examining a garden bed at the property to investigate a theory William may have fallen to his death from the home’s second storey balcony. 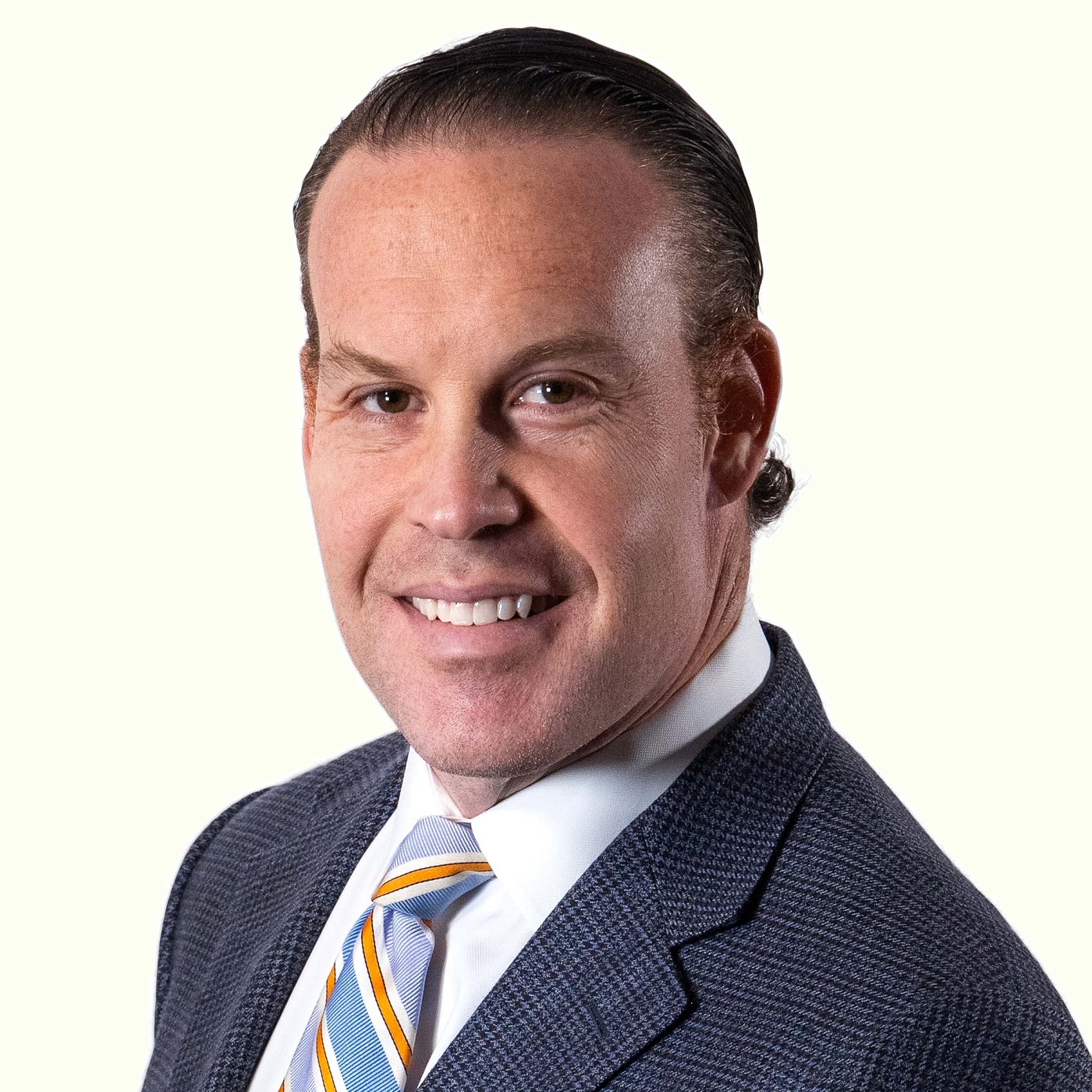 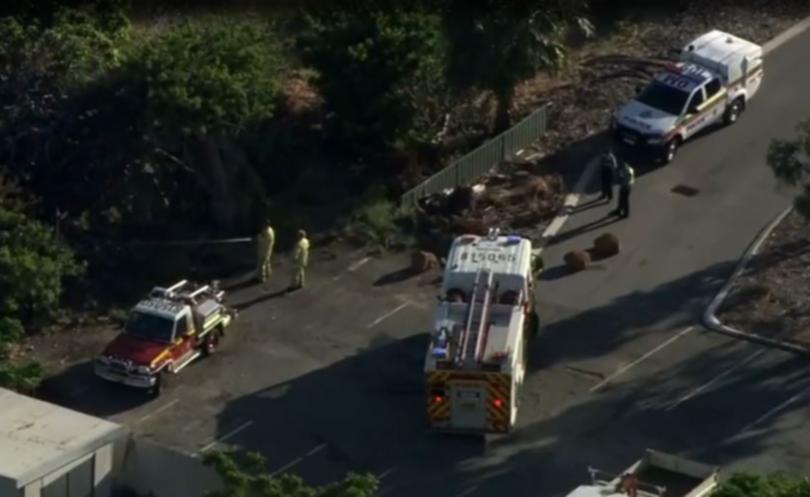 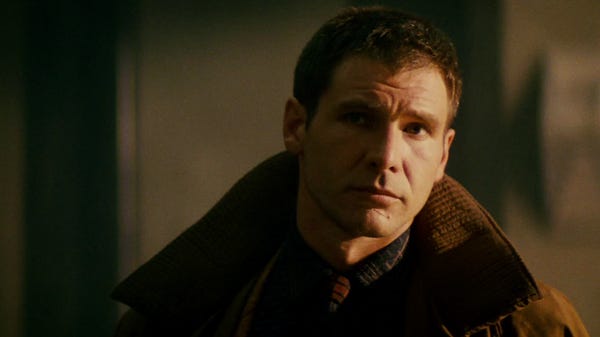