Drugmakers are racing to develop new vaccines intended to target the Omicron variant, a coronavirus strain that has mutations that suggest it could evade immunity provided by vaccination or natural infection.

Moderna Chief Medical Officer Dr Paul Burton said in an interview on NBC News that the company has already started work on a version of its vaccine to address the new variant.

Pfizer and BioNTech said they could develop an Omicron-specific vaccine within six weeks and ship initial batches within 100 days if needed.

AstraZeneca said it was looking to understand the impact the Omicron variant has on its coronavirus vaccine, and was testing its antibody combination therapy against the new variant.

It’s unclear if a new vaccine will even be needed, however.

Shots previously in development and clinical trials for other variants, including Beta and Delta, were later found to be unnecessary as the existing vaccines proved to be highly effective or the strain in question simply “fizzled out”, said John Moore, a professor of microbiology and immunology at the Weill Cornell Medical College.

The Delta variant, for example, remains the most contagious version of the virus, he said, but the vaccines have still proven to offer protection against it.

In other words, the existing vaccines worked against the Delta variant.

“So it wasn’t necessary to manufacture and roll out a variant vaccine” specific to Delta at that time, Professor Moore said.

“That’s a huge, I mean, huge investment, when you have to go and make new products and get it checked out by the FDA, even if it’s under a fast track procedure,” he said, referring to the Food and Drug Administration.

The Beta variant, first identified in South Africa, was another strain also once thought to necessitate an updated version of the vaccine.

Indeed, the existing vaccines were significantly less protective against infection with Beta, but the variant never spread widely in North America, Europe and other parts of the world like Delta did, he said.

It might have been necessary to develop a shot for Beta but the variant didn’t take off, he added.

“Is Omicron going to be like Beta and not outcompete Delta and just fade away or is it going to be a super version of Delta and something that we need to be really concerned about it?”

“Whether or not they would need to roll a new vaccine out depends on a significant number of unknowns that will emerge in the next few weeks,” he said.

Is Omicron going to be like Beta and not outcompete Delta and just fade away or is it going to be a super version of Delta and something that we need to be really concerned about it?

The World Health Organisation said last week that preliminary evidence suggested “an increased risk of reinfection with this variant, as compared to other” variants of concern.

The new strain also has mutations that are associated with higher transmissibility and potentially reduced antibody protection, it said.

Jerica Pitts, a Pfizer spokesperson, said none of the previous variants have escaped the protection of its vaccine in laboratory studies or real-world observations.

In considering whether to ask the FDA to authorise a new vaccine, the company said, it first needs to understand it can “neutralise the variant” in lab studies.

The company said it also needs to see whether Omicron can outcompete Delta outside the current hot spot in South Africa or if its rapid spread in the country is “an isolated case”.

Dr Michel Nussenzweig, an immunologist at Rockefeller University in New York, said if health officials see a significant increase in the number of vaccinated people hospitalised with COVID-19, there would be “good reason” to launch a variant-specific vaccine.

But that’s “not clear yet,” he wrote in an email.

“There’s no real data available, just conjecture based on rates of reporting the sequence, which is going up rather quickly, and the data on viruses with related mutations.”

Even if the vaccines do take a hit against Omicron, Professor Moore said, the chances of any variant “blowing away all vaccine immunity are very, very, very slim”.

“If there is a worst-case scenario, you would expect to see more infections in vaccinated people, but you wouldn’t expect to see a massive increase in deaths because there would still be some protective immunity.” 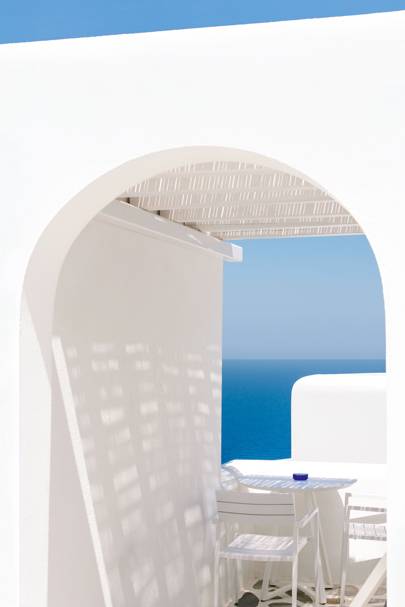 Can I go to Greece? The rules for travelling from the UK this summer 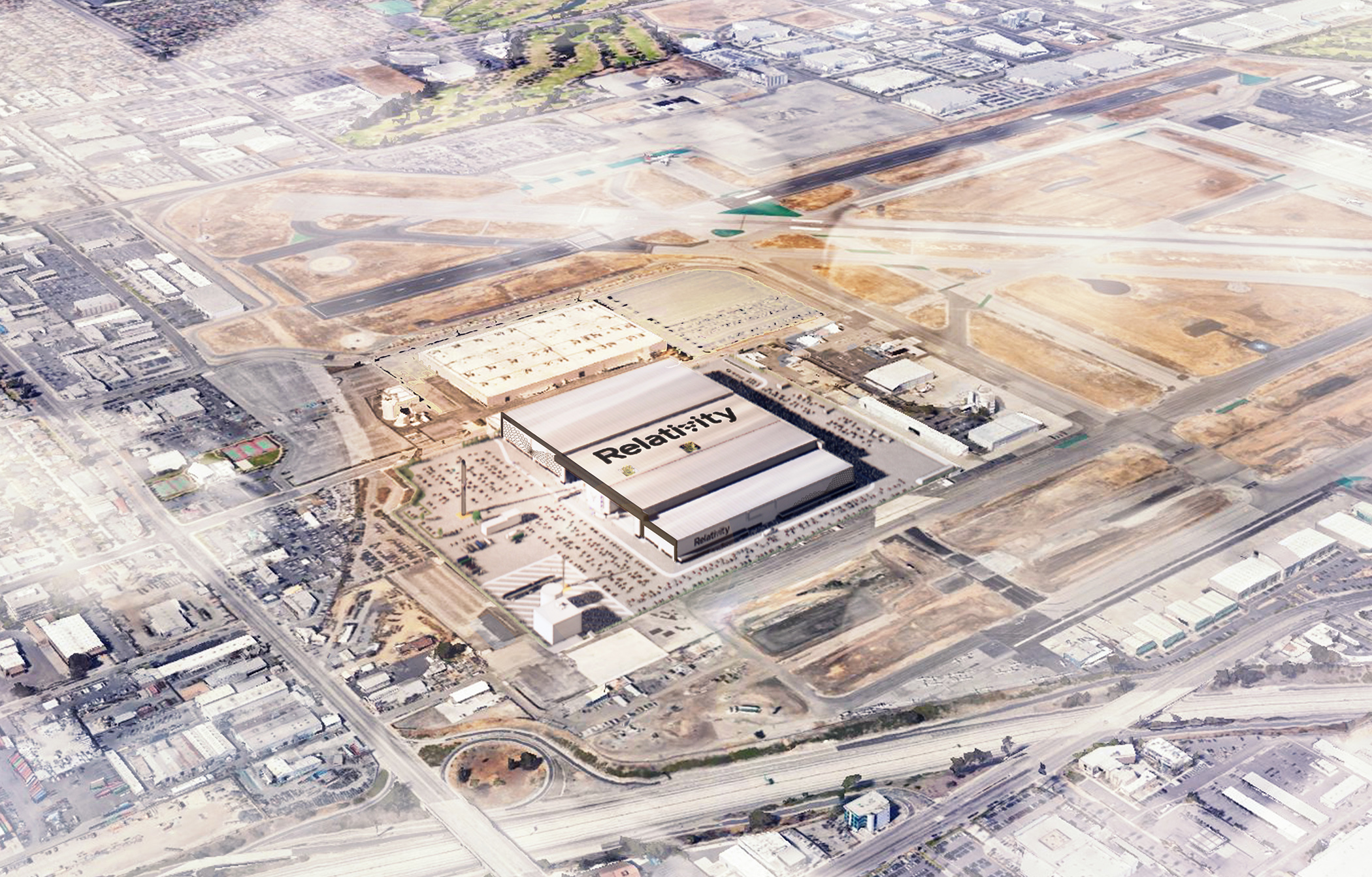 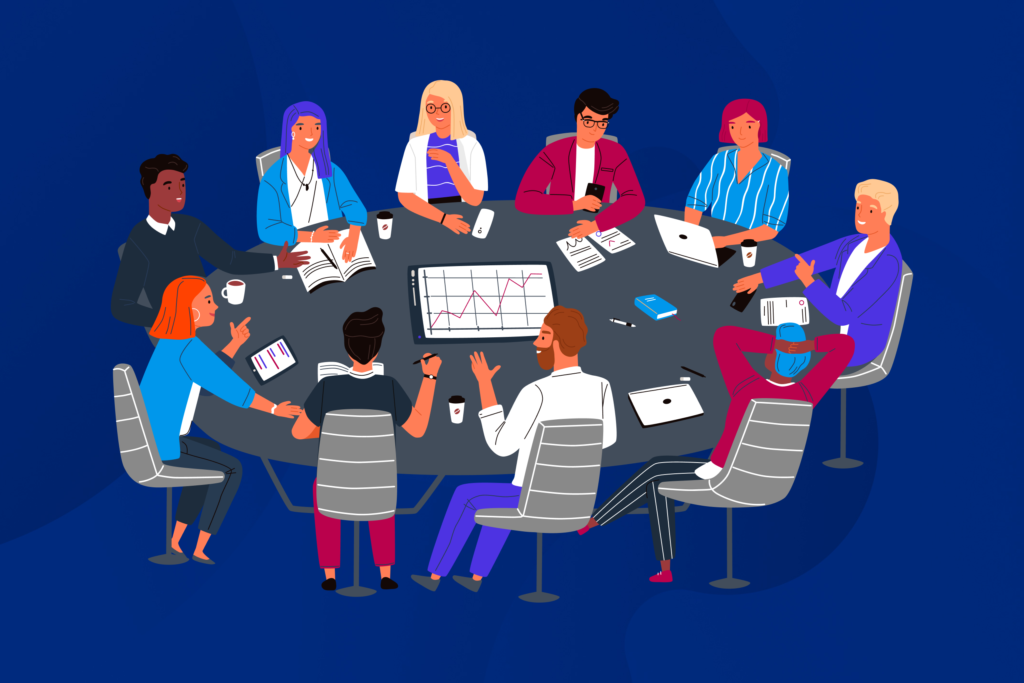