Police have seized cocaine and more than $250,000 in cash in their hunt to find fugitive Mostafa Baluch, who allegedly cut his ankle monitor after being granted bail for a drug importation charge.

NSW Police Detective Superintendent Rob Critchlow said two Sydney homes, one in Yagoona and another in Potts Hill, were raided on Thursday night.

“What we are finding as we chase this man to bring him back to justice is we are identifying a whole range of offences and a wider criminal group,” Critchlow said on Friday.

“The longer he is out the more pressure he is placing upon those he cares about including his family, his friends and his associates.”

Baluch, 33, was last seen on the night of October 25 on Sydney’s northern beaches.

Last month he was granted bail and released from custody, with strict bail conditions, after he was charged with a string of drug offences over a 900kg shipment of cocaine into Australia.

Police believe Baluch is “most likely” still in Sydney.

“We are pretty sure we’re not far away,” Critchlow said.

He said there were cars linked to Baluch at the properties.

Police seized more than $250,000 cash, about 200g of cocaine, 485g of an unknown substance, mobile phones, and an electronic money counter.

Officers from NSW Police, the Australian Federal Police and Australian Border Force are involved in the investigation.

Windows 11 review: Should you upgrade?

Walgreens Invests $5.2 Billion To Speed Up Plans for Healthcare Clinics 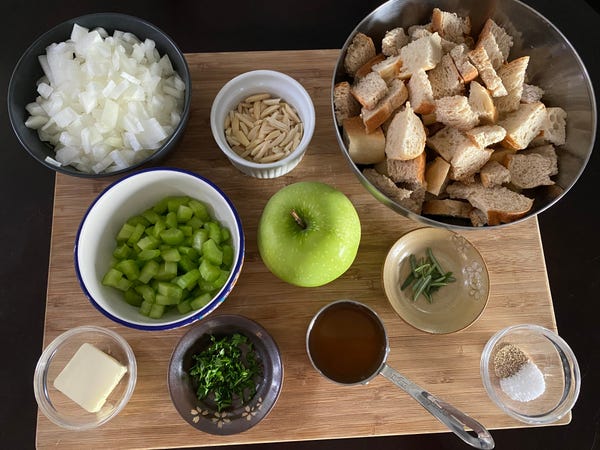