Western Australia have set Tasmania a target of 315 to win on the final day of their Sheffield Shield clash at Bellerive Oval.

After resuming at 4-170 on Tuesday, the visitors put on quick runs in about 45 minutes of play before ending their second innings at 7(dec)-226.

Shield leaders WA have given themselves about two-and-a-half sessions to bowl Tasmania out.

On Tuesday, fringe Test quick Jhye Richardson strengthened his case for Ashes selection, with 4-53 from 28 overs as Tasmania collapsed to 317 all out.

The spearhead had 20 wickets this Shield season at an average of 12.65.

WA are likely a bowler down on the final day, after quick Lance Morris suffered a side strain on day two. 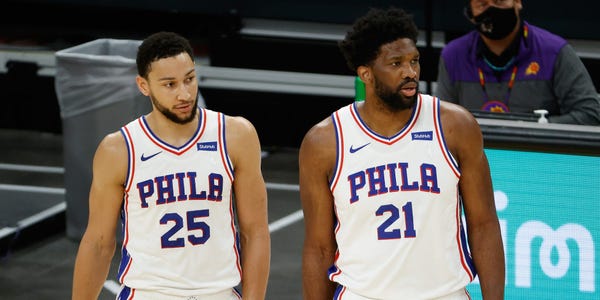 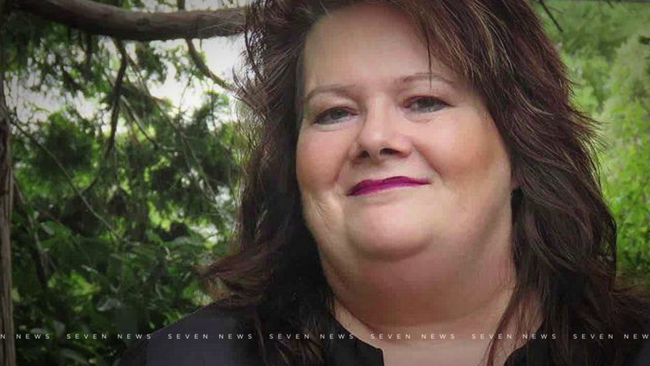 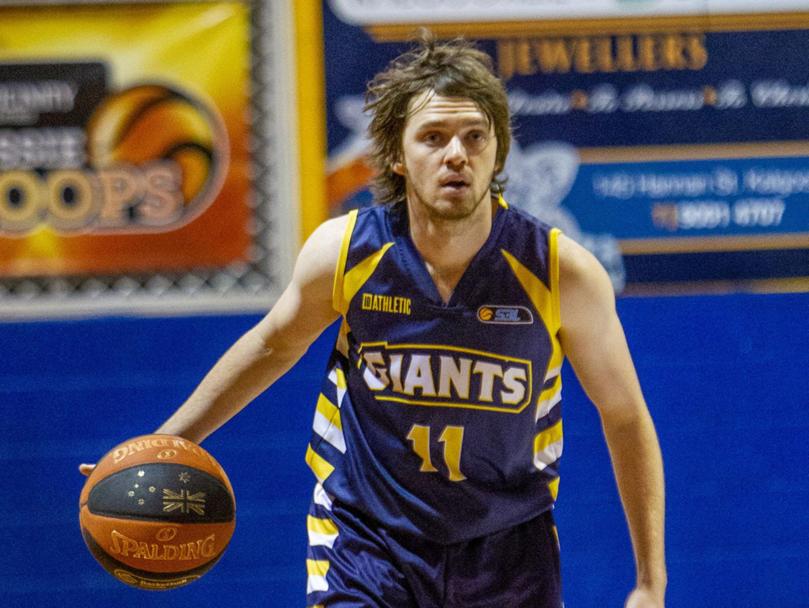