An 8-year-old boy became the sixth person to die Tuesday as a result of a man driving his SUV into a suburban Milwaukee Christmas parade, with a criminal complaint alleging that the suspect in the case steered side-to-side with the intent of striking marchers and spectators.

Darrell Brooks Jr., 39, was charged with five counts of first-degree intentional homicide, a charge that carries a mandatory life sentence if convicted. He rocked back and forth in his seat and cried throughout his court hearing on Tuesday, his attorney’s arm on his back, as the charges against him were detailed. His bail was set at $5 million, and a preliminary hearing was scheduled for Jan. 14.

“The nature of this offense is shocking,” said Waukesha Court Commissioner Kevin Costello.

Additional charges related to the sixth death and the more than 60 people injured will be coming later this week or next, said Waukesha County District Attorney Susan Opper. The criminal complaint said 62 people were injured, up from the 48 previously announced by police.

Brooks is accused of speeding away from police and entering the Waukesha Christmas parade on Sunday night, refusing to stop even as an officer banged on the hood of his SUV. Another officer fired three shots into the vehicle, but it did not stop.

Five people ranging in age from 52 to 81 were pronounced dead within hours. Jackson Sparks, 8, was the first of many injured children to have died. He was walking in the parade with his 12-year-old brother Tucker, who was injured in the crash and was being discharged from the hospital, according to his GoFundMe page.

“This afternoon, our dear Jackson has sadly succumbed to his injuries and passed away,” the page’s organizer, Alyssa Albro, wrote.

The city’s livestream video and bystander video captured the chaotic scene when an SUV sped along the parade route and then into the crowd. Several of those injured remain in critical condition.

According to the criminal complaint, witnesses told police that the vehicle “appeared to be intentionally moving side to side,” with no attempt to slow down or stop as it struck multiple people and sent bodies and objects flying.

Brooks ignored several attempts to stop him, according to the criminal complaint.

A detective _ wearing police insignia and a neon orange safety vest _ stepped in front of Brooks’ vehicle and pounded on the hood, shouting “Stop,” several times but Brooks drove past him, according to the complaint.

A uniformed police officer who saw Brooks’ SUV traveling toward the parade route also tried to get his attention, yelling “Stop, stop the vehicle” several times but was ignored, according to the complaint. The officer “observed the driver looking straight ahead, directly at him, and it appeared he had no emotion on his face,” the complaint said.

Brooks braked at one point, but instead of turning away from the parade route, he turned into the crowd and appeared to rapidly accelerate, the complaint said.

Another police officer shot at the vehicle, striking it three times as it entered the parade route. Brooks was not hit by the bullets, the Waukesha police chief said Monday.

The complaint said one witness who spoke with police said the SUV “continued to drive in a zig zag motion. It was like the SUV was trying to avoid vehicles, not people. There was no attempt made by the vehicle to stop, much less slow down.”

Waukesha Police Chief Dan Thompson said Brooks was leaving the scene of a domestic dispute that had taken place just minutes earlier when he drove into the parade route.

He had been free on $1,000 bail for a case in Milwaukee County earlier in November in which he’s accused of intentionally striking a woman with his car. Prosecutors said they’re investigating their bail recommendation in that case, calling it inappropriately low.

Brooks has been charged with crimes more than a dozen times since 1999, mostly in Wisconsin but also in Georgia and Nevada, and had two outstanding cases against him at the time of the parade disaster. That included resisting or obstructing an officer, reckless endangering, disorderly conduct, bail jumping and battery for the Nov. 2 incident.

1:59
At least 18 children in hospital after SUV plows into Waukesha Christmas parade: doctor

At least 18 children in hospital after SUV plows into Waukesha Christmas parade: doctor

Thompson said that there was no evidence the bloodshed Sunday was a terrorist attack or that Brooks knew anyone in the parade. Brooks acted alone, the chief said.

NBC News published doorbell camera footage that appeared to capture Brooks’ arrest. It showed Brooks, shivering in just a T-shirt, knocking on a homeowner’s door and asking for help calling for a ride. Moments later, police surrounded the house and shouted, “Hands up!” Brooks, standing on the porch, held up his hands and said, “Whoa whoa whoa!”

Hundreds gathered at a downtown park Monday night in Waukesha, Wisconsin, for a candlelight vigil in honor of those lost and hurt. A pair of clergy solemnly read the names of those who died. Volunteers handed out sandwiches, hot chocolate and candles at the vigil, which was attended by interfaith leaders and elected officials.

“We are parents. We are neighbors. We are hurting. We are angry. We are sad. We are confused. We are thankful. We are all in this together. We are Waukesha Strong,” said a tearful Amanda Medina Roddy with the Waukesha school district.

Mayor Shawn Reilly described the parade as a “Norman Rockwell-type” event that “became a nightmare.” 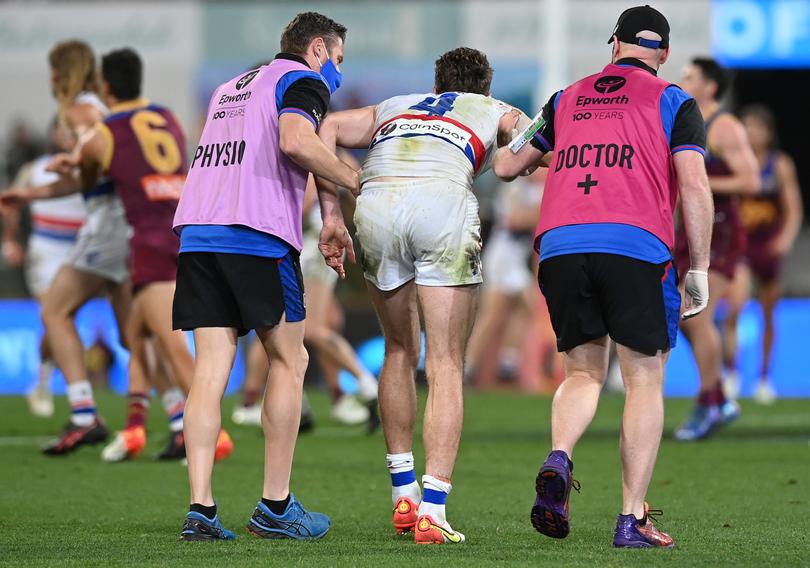 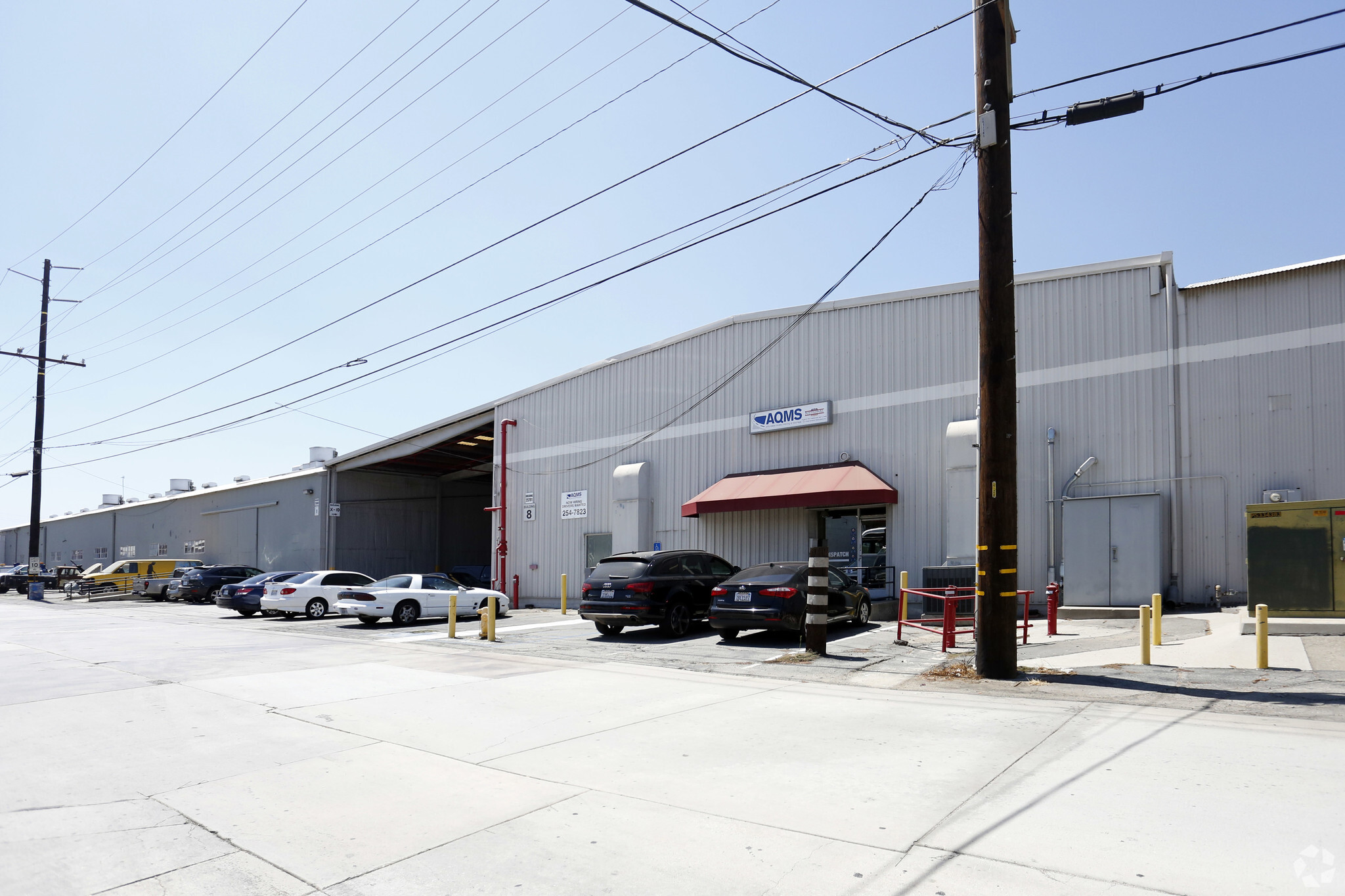