A man has been charged after a road rage incident in Wattle Grove on Monday.

Footage captures the moment two men scuffle in the middle of peak hour traffic on Tonkin Highway around 4.45pm.

Watch vision of the road rage incident in the vision above

A 52-year-old male was allegedly stabbed when the altercation erupted after he attempted to merge his Nissan Maxima from a left lane into the middle lane of southbound traffic.

A 45-year-old man driving a Ford Falcon in the middle lane is accused of stabbing the Nissan driver after the two got into a verbal stoush.

Police allege that the Ford driver attempted to pull ahead of the Nissan despite the other driver indicating that he was merging.

It’s alleged the Ford rammed the Nissan several times before cutting it off and moving over to the right lane.

Both drivers then allegedly stopped at the lights on the Welshpool Road East intersection and got out of their cars.

Police say they got into a verbal argument before kicking each other’s vehicles.

The Ford Falcon driver allegedly produced a knife and stabbed the 52-year-old in the stomach.

The incident allegedly unfolded in front of numerous witnesses waiting at the traffic lights.

One member of the public stopped the Ford Falcon driver from leaving the scene.

He was then arrested by police.

The Nissan driver is in hospital in a stable condition.

His alleged attacker has been charged with reckless driving and grievous bodily harm.

He was refused bail and is due to appear in the Midland Magistrates Court on Tuesday. 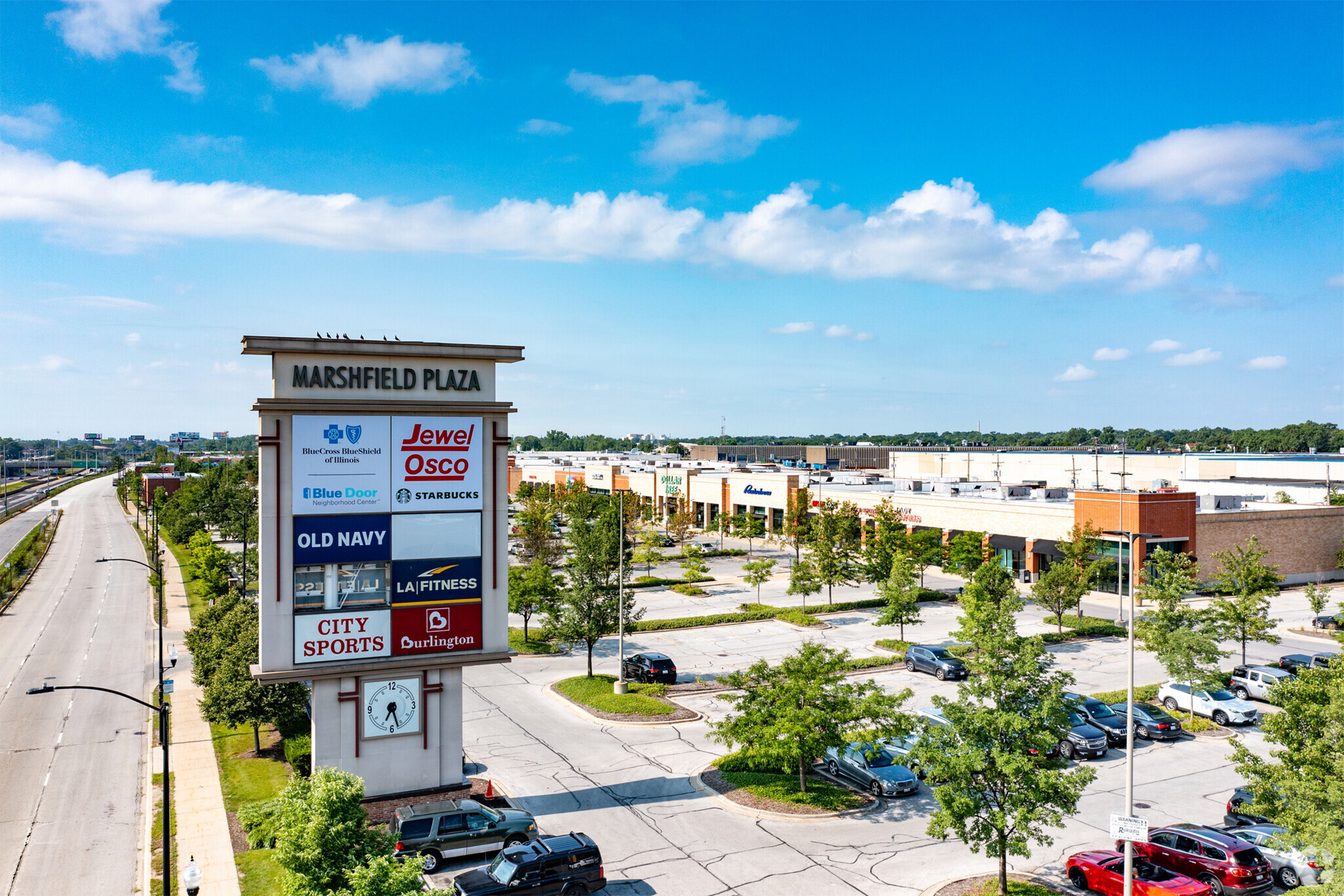