Police are investigating what caused a car to ram into a power pole outside WA Premier Mark McGowan’s Rockingham home on Tuesday night.

7NEWS understands the vehicle was allegedly seen driving up and down his street several times before the crash about 8.10pm.

A 45-year-old Rockingham woman has been charged with driving under the influence.

She was taken to Rockingham General Hospital and later charged with one count of exceeding 0.05g alcohol per 100ml of blood.

On Wednesday, McGowan revealed the incident may be linked to anti-vaxxers.

“The current anti-vaxxer behaviour is a bit out of control,” he said at a Committee for Economic Development of Australia event.

“You know, anti-vaxxers driving cars into power poles outside my house is a bit beyond the pale.”

Police said there was no immediate threat to the safety of the Premier, who was not at home at the time of the incident.

The woman caused minor damage to her car and the power pole.

She is due to appear at Rockingham Magistrates Court on December 21.

The investigation into circumstances surrounding the incident continues. 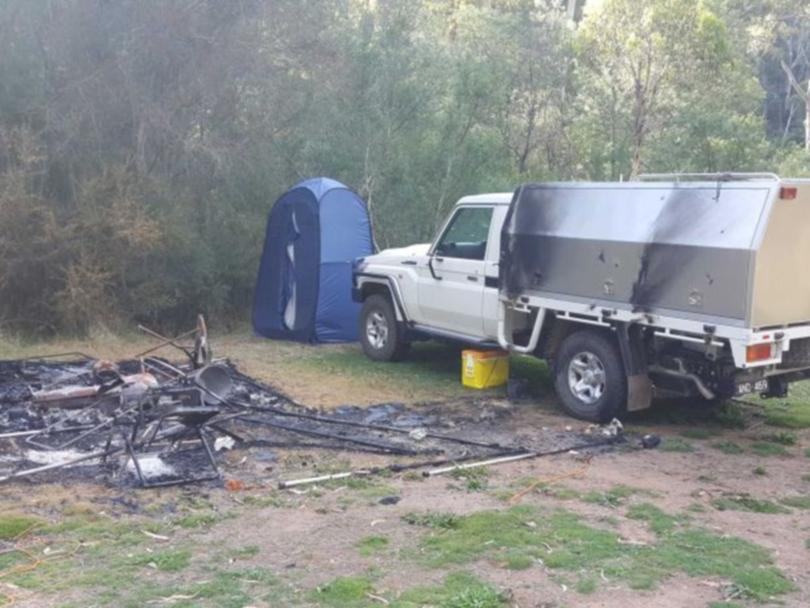 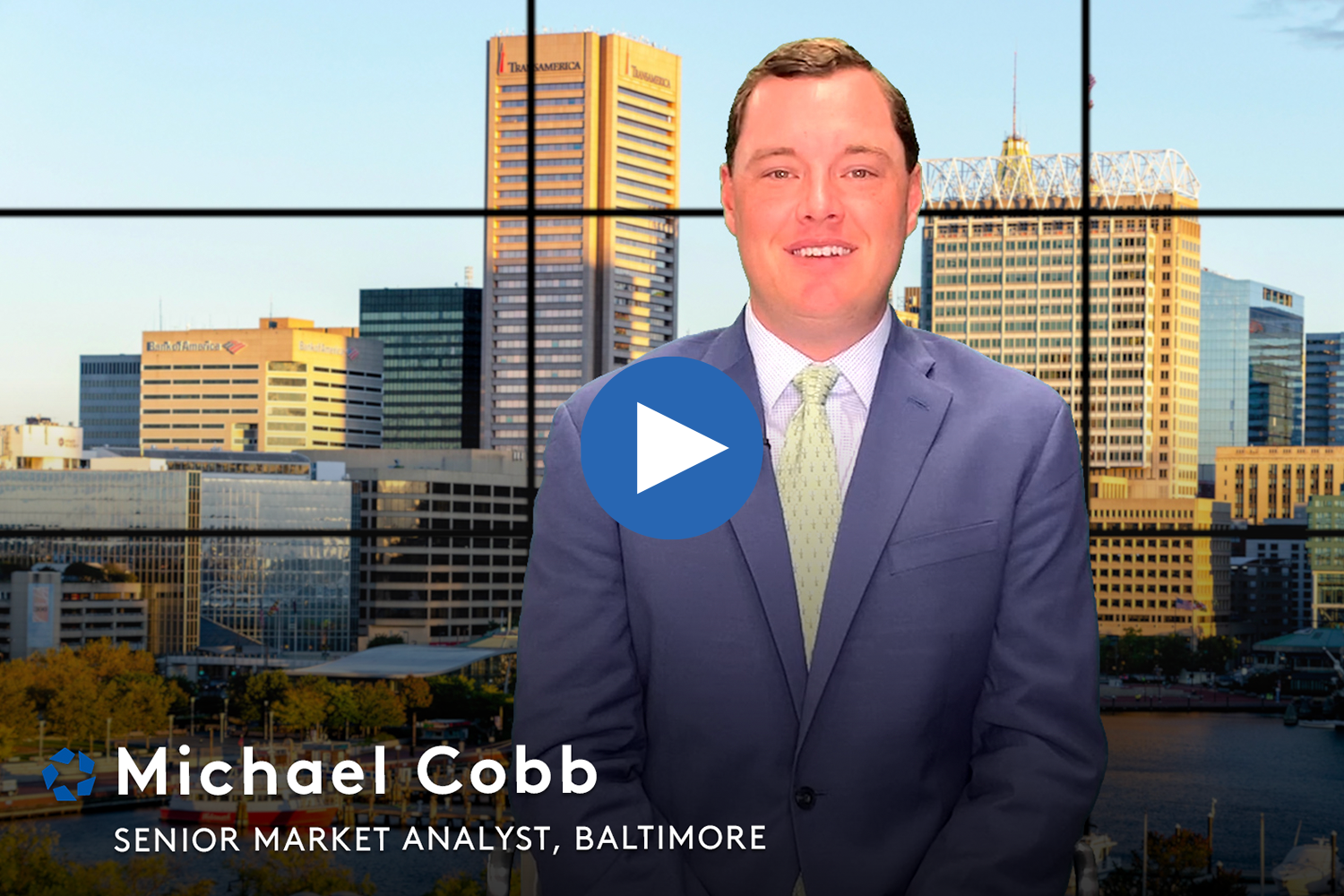 Office Leasing Is on the Rise in Baltimore