West Australians will face a period of mask-wearing and other restrictions when we drop our borders with the rest of the country.

It comes at a time when New South Wales is ditching the last of its protective measures against the spread of COVID-19.

Now, the question everyone wants to know is when WA will open its borders.

On Thursday, vaccine commander Chris Dawson appeared to add some clarity, telling a business breakfast audience that it was likely to happen “sometime in January” or early February.

Premier Mark McGowan later clarified that it would be “late January or early February” because that was the “government position”.

When the borders do reopen to the rest of the country, it will likely also see the return of face masks.

Dawson admitted he didn’t like having to wear them but understood that they helped to prevent the spread of the virus.

In contrast, NSW is about to scrap masks in most settings, QR codes, and vaccine passports.

Masks will only be required on public transport, on aircraft, and in airports.

Crowd limits will also be scrapped.

Offering a glimpse of what’s in store for WA when our borders do come down, three COVID-positive passengers flew into Adelaide on Thursday from the eastern states, forcing several travellers into a 14-day quarantine.

Summer opening will not save hospitality sector on its own: STAA 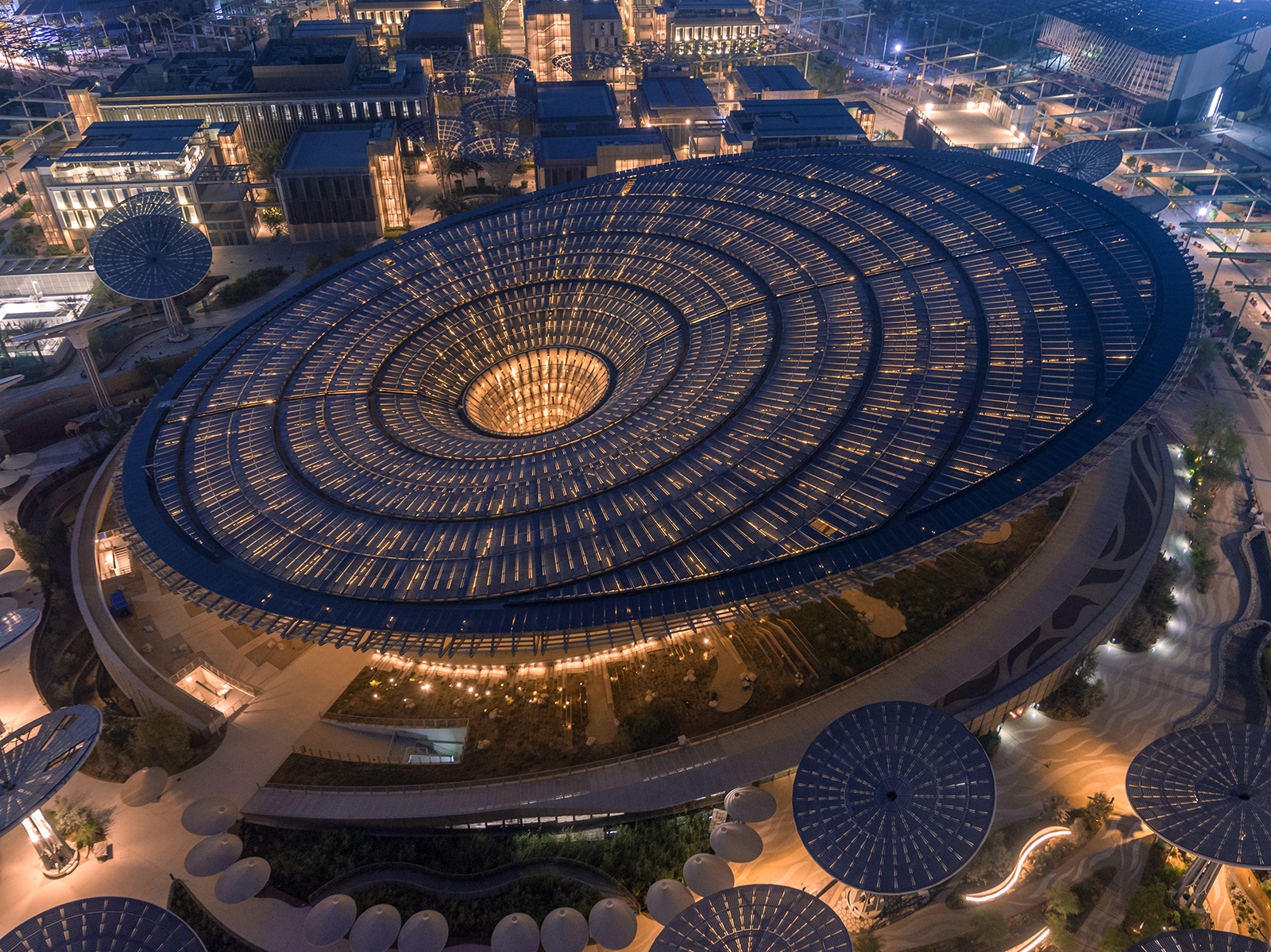 Meet the woman behind Expo 2020 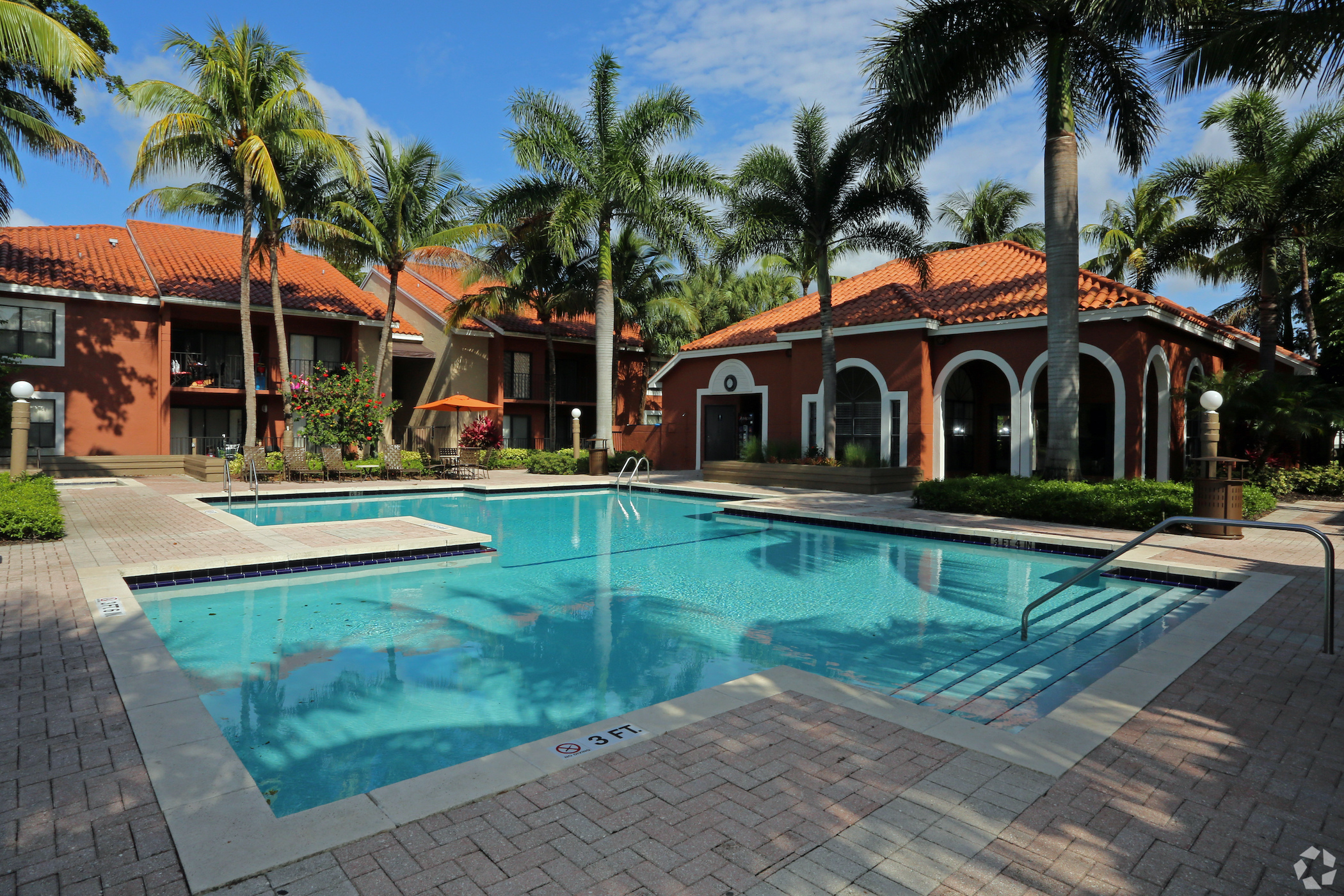