Australia’s second largest airline will relaunch its Sydney to Canberra route with 53 flights a week after an almost two-year hiatus.

Virgin Australia will resume travel on the route from January 30, 2022, and operate up to nine flights each weekday, with tickets now available to purchase.

The services, which were first paused in April last year after the Covid-19 pandemic struck Australia, will be operated using Link Airways’ Saab 340 B Plus aircraft and crew.

Virgin says its agreement with the regional airline Link Airways will extend its domestic network into markets its own larger jets can’t serve effectively.

The carrier will compete for travellers on the Sydney-Canberra corridor with Qantas and regional airline Rex, which launched its own flights on the route earlier this year.

“The service will provide more than 16,000 seats each month between the two cities, which is welcome news for our corporate and leisure customers and particularly those in the government sector who regularly travel to and from Sydney,” she said.

“Our Sydney-Canberra services is the 15th new service we have added to our domestic network since September, and we are looking forward to launching many more next year.”

“The frequency of the services offered is a strong indication of the value Virgin Australia places in facilitating connections between Canberra and interstate destinations,” he said.

Canberra Airport’s head of aviation Michael Thomson said airlines had made a “strong return” to the Bush Capital since coronavirus restrictions began to ease.

“We are confident that flights and passengers will continue to increase in 2022,” he said.

“Canberra tourism and business are ready to welcome back travellers to the capital and Canberrans are ready to recommence their travel plans.”

The flight from Sydney to Canberra takes less than an hour, making it one of Australia’s shortest domestic routes. 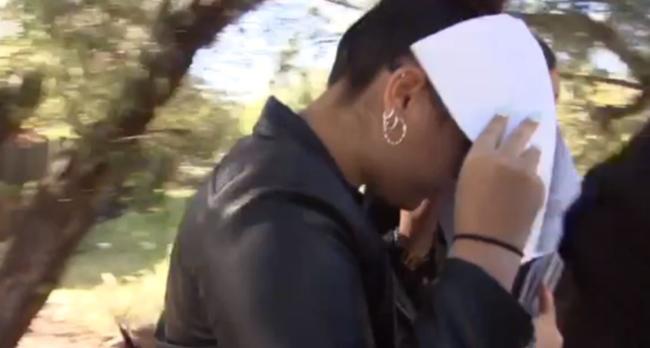 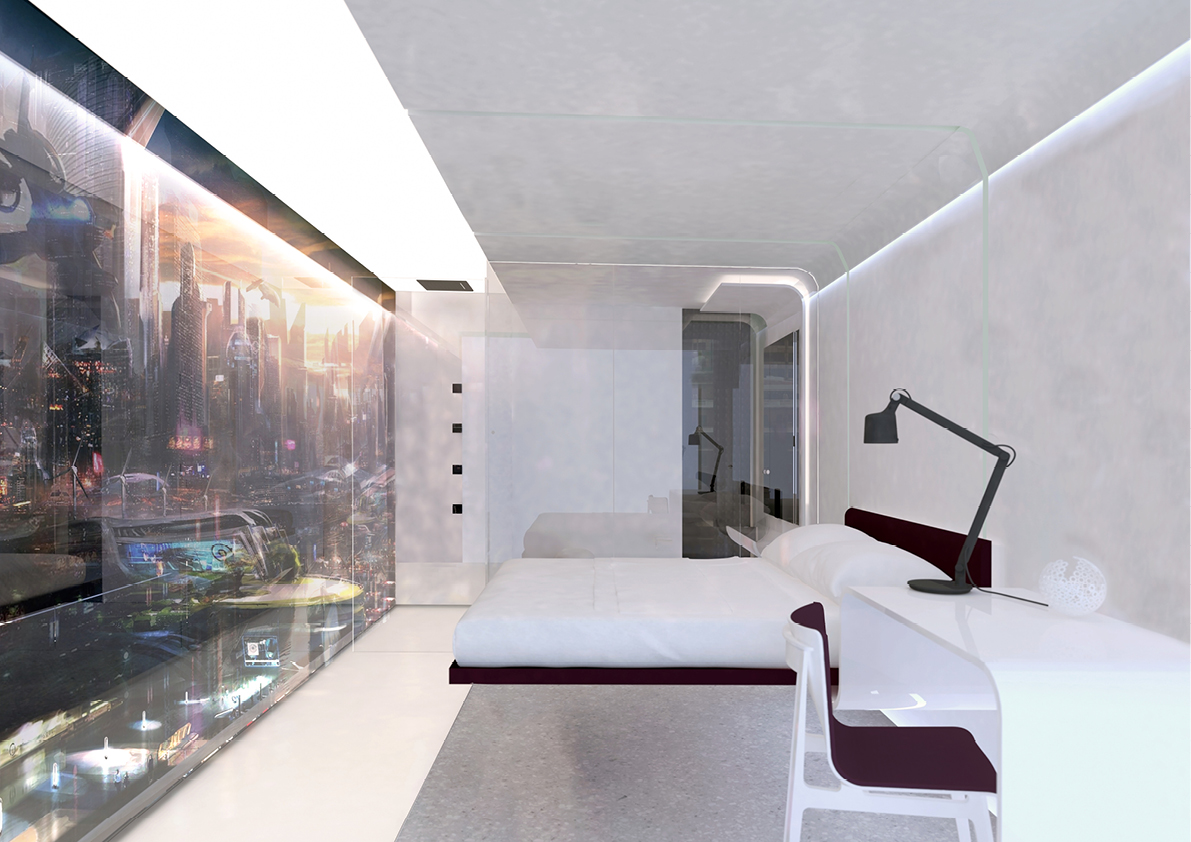 What guests expect in the hotel room of the future 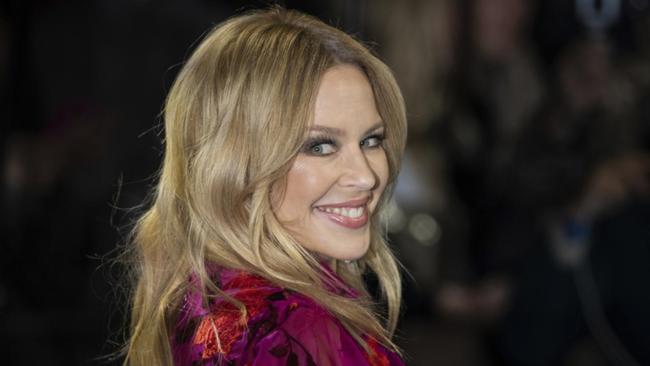