Video has emerged of the heart-stopping moment a daredevil jumps between two 12m buildings on the Gold Coast.

In the footage shot by onlookers from the 39th floor of the Chevron Mantra, the man paces to the edge of the building.

After a few more minutes of loosening his limbs he takes off and leaps into the air.

The video shows the jumper halfway across the 5m gap between buildings, with a 12m drop below him.

After making it across, he rolls along the rooftop a few times, but he seems unharmed.

Onlookers filming the dare exclaimed, “Oh, my God, he made it.”

“Only just,” another behind the camera says.

The man then makes his way back to the building he had come from, before the video ends.

Queensland Police are investigating the jump. 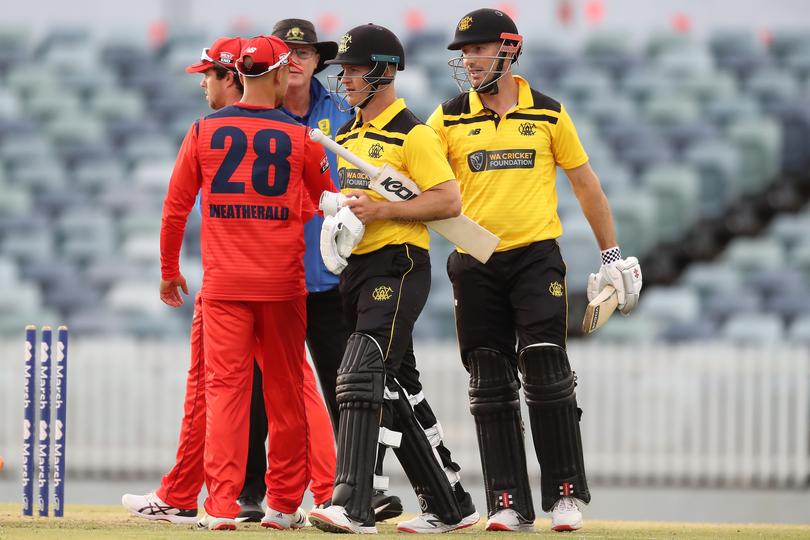 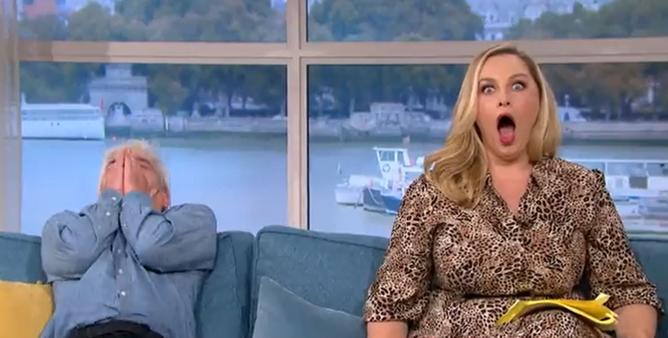