A marathon upper house debate on the Victorian government’s pandemic legislation has ended after 21 hours, with a final vote expected by the end of the week.

Debate on the Public Health and Wellbeing Amendment (Pandemic Management) Bill began in the Legislative Council about 3pm Tuesday and ended shortly after midday on Wednesday.

MPs worked their way through each of the bill’s 58 clauses and 83 amendments before it returned to the lower house, where the changes were approved just after 7pm on Wednesday thanks to the government’s majority.

The bill will return to the upper house for a final vote on Thursday, though MPs have been told to prepare to sit on Friday and Saturday if required.

Ms Patten said it will set a “benchmark” for jurisdictions across Australia.

Ms Ratnam said various tactics were used in a bid to “delay and frustrate the progress” of the bill, while Mr Meddick described the opposition’s decision to go through it line by line as “filibustering” and “political bastardry”.

Leader of the opposition in the upper house David Davis said the bill was large and complex, and his questioning of it relevant.

“We did the work and that’s what was required,” he said.

Liberal Democrats MP David Limbrick said while he was disappointed with the overall outcome, it was an important exercise.

“We found out a lot of details that weren’t very clear. Some of the things that we were really concerned about got amended out,” he said.

The bill, which gives the premier and health minister the power to declare a pandemic and enforce restrictions, is set to replace the state of emergency that expires on December 15.

Several amendments were made to the bill to secure the support of Mr Barton, including the creation of a joint parliamentary committee that can review public health orders and recommend they be overruled by a majority of both houses of parliament.

Two crossbench MPs will also be on the committee, with one expected to chair it.

The legislation has become a lightning rod for anti-lockdown and anti-vaccination groups, who have occupied the steps of state parliament for weeks in protest.

Mr Barton has been on the receiving end of online abuse, including death threats, since he announced his support for it, while plain-clothed Victoria Police officers were seen entering parliament on Wednesday.

Mr Barton said he and his staff were doing fine.

“I’m very proud we’ve produced a bill that is a key part of keeping Victoria safe,” he said.

The government initially thought the bill would pass last sitting week, but it needed an additional vote after former Labor minister Adem Somyurek declared he would return from a self-imposed absence to vote against it.

Several groups who initially held concerns about the bill, including the Centre for Public Integrity, the Human Rights Law Centre, the Law Institute of Victoria and Liberty Victoria have welcomed the amendments. 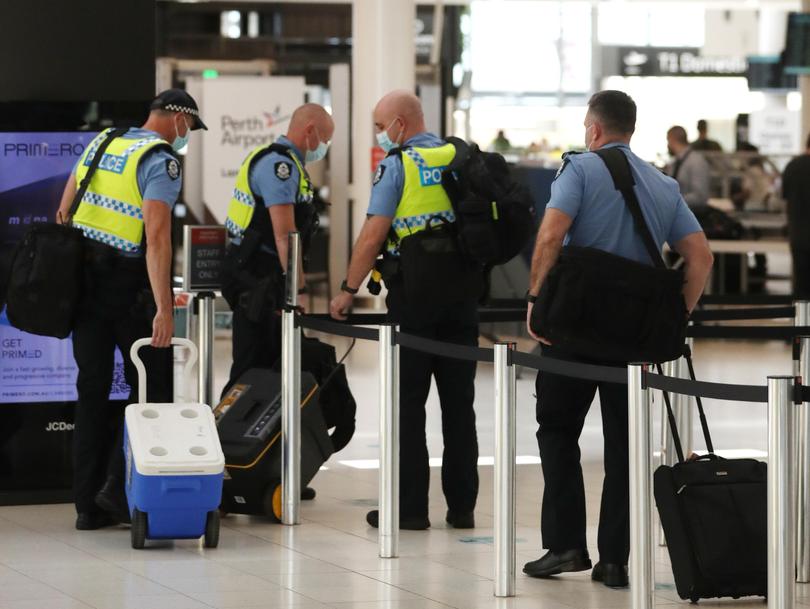 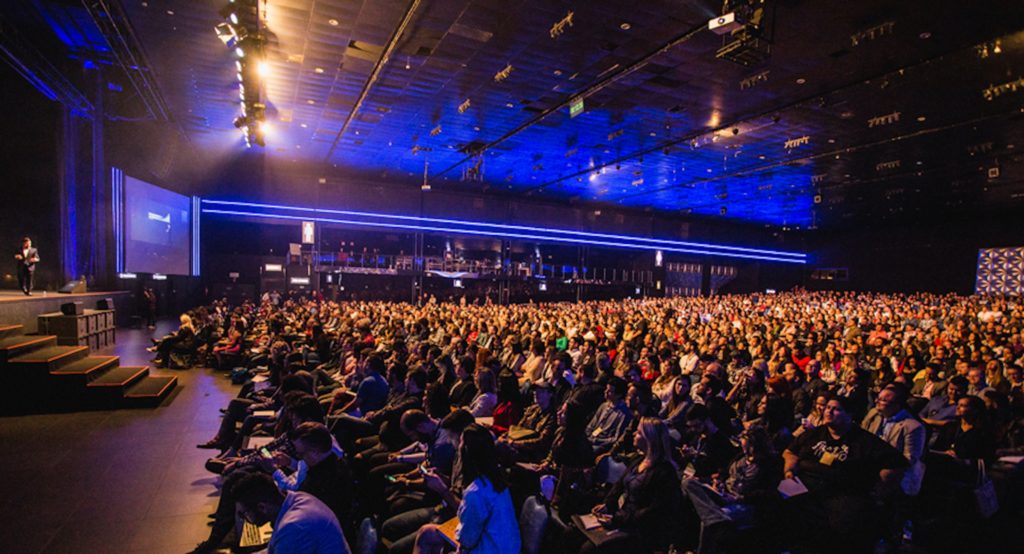 12 business career paths if you love to travel