Victorian Sports Minister Martin Pakula didn’t take too kindly to Novak Djokovic’s father likening the Australian Open’s vaccine mandate to “blackmail”, declaring any such decision would be made to ensure the “Victorian community is protected”.

Djokovic has refused to publicly share his Covid-19 vaccination status, throwing serious doubt as to whether he will defend his Australian Open crown.

The Serbian’s father, Srdjan, believed his son would want to play in Melbourne, but with such strict rules being enforced by the Victorian government and Australian Open organisers, it doesn’t look likely.

“Of course he would want to go with all his heart, Srdjan told Serbia’s Prda TV.

“Because he is a sportsman and there are a lot of our people, the (Serbian) diaspora, there who would be delighted to see Novak.

“But I really don’t know if that will happen.

“Probably not under these conditions, with this blackmail and when it’s done that way.”

However, Mr Pakula returned serve to Srdjan’s wild claim and felt strongly that no international athletes were above the Victorian community, no matter how many grand slams they can lay claim to.

“If you’re a visiting international tennis player or a visiting sportsman of any kind, it’s about your responsibility to the community that you are being welcomed into,” Mr Pakula said.

“And that’s why we are asking those international tennis stars to follow the same requirements as Victorians are.

“It’s not about blackmail, it’s about making sure the Victorian community is protected.

“I want to make it clear that I really hope that Novak Djokovic gets vaccinated and plays in the Australian Open, but if he chooses not to, that’s a matter for him.”

A decision from Djokovic to play in the Australian Open does not appear to be imminent, which may be down to just how close the Serbian is keeping his cards to his chest.

Australian Open tournament director Craig Tiley is yet to hear the exact status of Djokovic, but believes the 34-year-old wouldn’t want to miss out on winning a 10th Australian Open crown.

“He has not shared his status with anyone,” Tiley told SEN last week.

“He believes that what you say about your medical position is private and he believes people should have the right to choose.

“Novak has won nine Australian Opens and I’m sure he wants to get to 10.

“I don’t think Novak will want to risk that, but it’s a question only he can answer.

“He has a view that some share and the majority don’t. There will be fair treatment of Novak.

“One thing we know, if he is playing here in January, then he is vaccinated.” 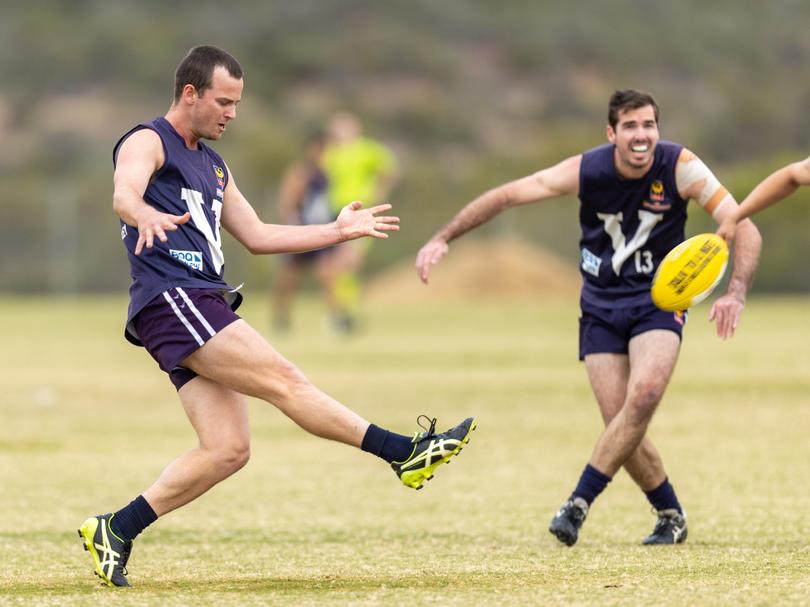 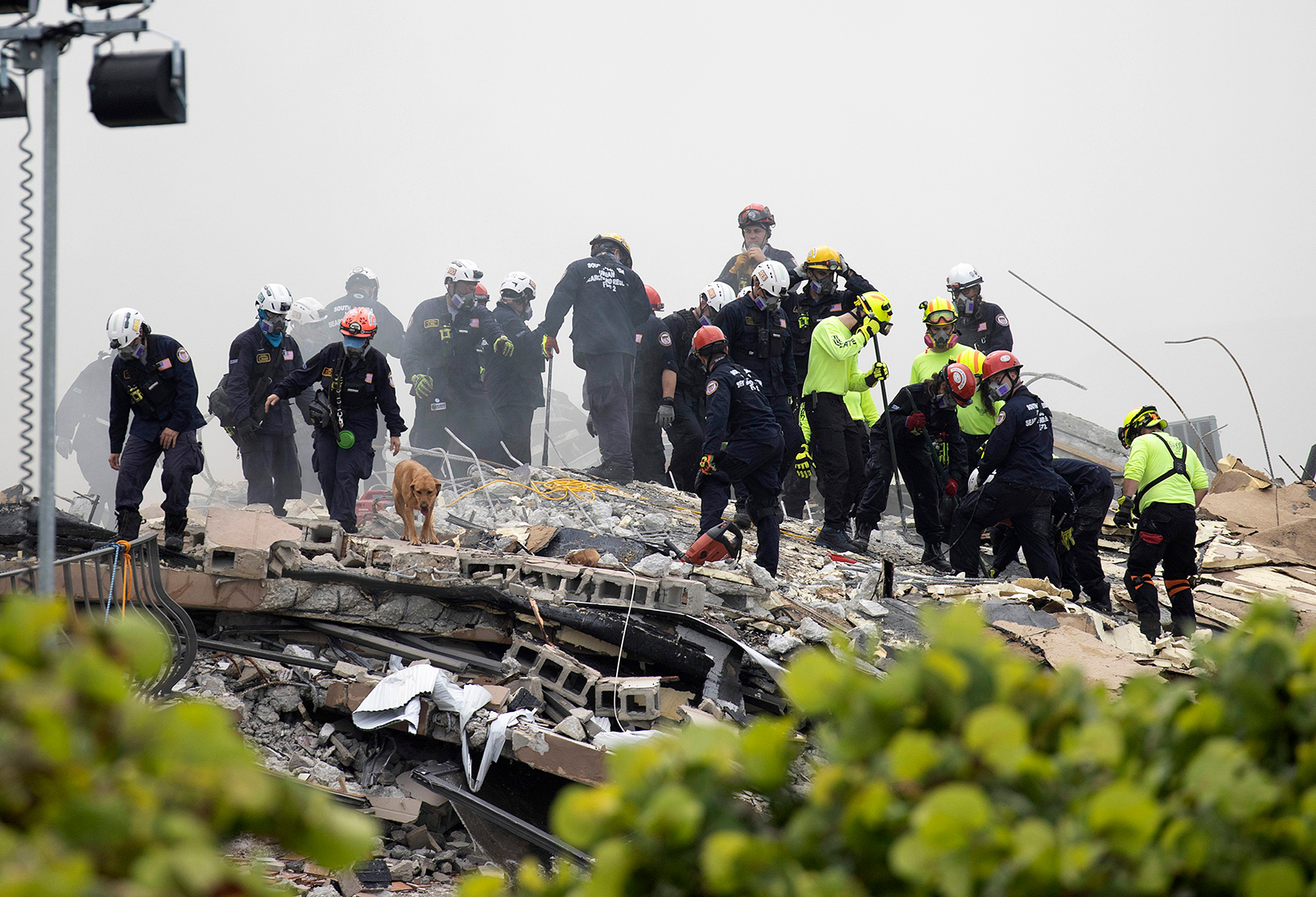