Team Bottcher announced the lineup change on Friday night in a statement posted to Twitter.

The rink said that Moulding is taking time away from curling for personal reasons and that it would announce a new player at a later date.

Moulding disputed the statement in his own tweet saying “‘Personal Reasons’ lol? that’s a head scratcher?. Might have ask whose “personal reasons” those are.”

He added hashtags saying “Don’t believe it” and “lies” to the tweet.

Bottcher’s statement said that the new player would play with the rink for the rest of the season, including defending the Tim Hortons Brier title. 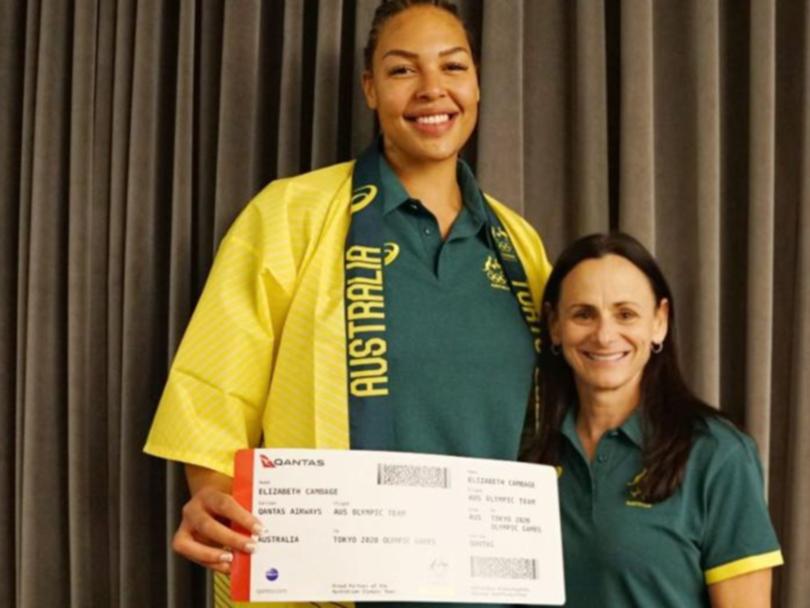 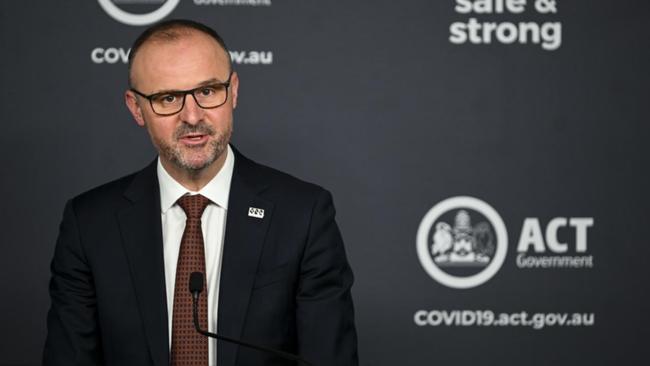