Startling new data has revealed Victorians are turning against the two major parties amid political unrest and mounting frustration during the pandemic.

The new poll has shown support is waning for both the Labor and Liberal parties in the state, with almost 40 per cent of voters craving other options.

Research from polling firm Redbridge found only 32.4 per cent would vote Labor, with 28.8 per cent opting for the Liberals.

Small Business Australia executive director Bill Lang said there was a clear shift away from the major parties.

“The clear feedback is that many in the community feel that neither side represents them,” he told the Herald Sun.

The poll surveyed 2400 voters in the key seats of Eureka, Eltham, Brighton, Bentleigh, Evelyn, Carrum, Kalkallo and Melton between November 26 and 28.

According to the data, almost 40 per cent of people said they were undecided or would back the minor parties.

It comes a year out from the Victorian state election and amid a tumultuous time for the Andrews government, as frustration around lockdowns and restrictions boiled over into heated protests in recent weeks.

The results have highlighted a drop of more than 10 per cent in popularity for the Labor Party, which in 2018 garnered the support of 42.9 per cent of voters.

The United Australia Party has moved ahead of the Greens as Victoria’s third most popular party, with 7.4 per cent of people saying they would support it

Support for the Liberal Party also dropped from 30.43 per cent.

“At the moment what we are seeing is a Liberal primary vote unable to punch through its 2018 levels and a Labor primary experiencing pressure from minor parties,” Redbridge director Kos Samaras said.

The support for both majors is expected to improve at next year’s election, with many of the 9.7 per cent of people who said they were undecided likely to swing in behind one or the other.

Chipolo One Spot review: A strong AirTag alternative with one big advantage | CNN

‘For the greater good’: Indigenous financial advisor from Alberta works to empower others 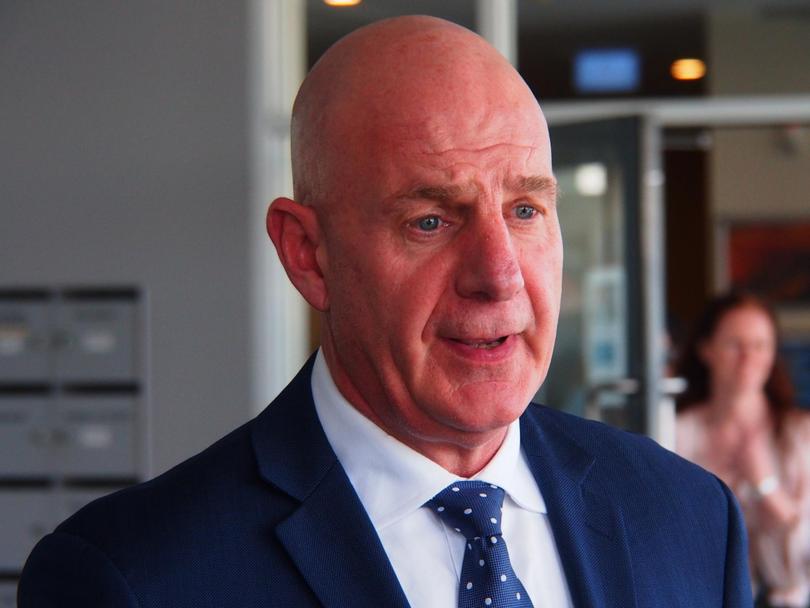 ‘No turning back’: Another state cements border opening day in December

31 best travel gifts for those with wanderlust