Following the announcement by the White House that the US will reopen to fully vaccinated tourists from 8 November, there’s been a flurry of bookings for trips across the pond.

But which airlines are resuming transatlantic flights, and how can you get the best deal on your flights Stateside?

Here are our top tips for booking flights on a shoestring.

Which airlines are resuming flights from the UK to the US?

Airlines have been running flights between the UK and US throughout the coronavirus pandemic. These have mostly carried essential workers and, latterly, US citizens who have been allowed to visit Britain with proof of vaccination.

Some carriers are planning to increase flights in the coming weeks: Virgin Atlantic is planning to relaunch its Las Vegas and Orlando flights from the reopening date on 8 November; as well as starting up flights from Manchester to Orlando and New York that same day. It already has flights operating between London and San Francisco.

However, there is likely to be a surge in bookings for flights immediately after the ban lifts, due to all the pent-up demand to see families and friends.

Virgin Atlantic reported a 91 per cent increase in UK-US bookings, week-on-week, in the first hour after the end of the ban was announced.

It is likely that airlines will quickly ramp up flights, so after the first few days fares will have settled down and availability should rise.

So an early December trip for Christmas shopping or Florida sunshine is on the cards for vaccinated travellers.

The Independent’s travel correspondent, Simon Calder, says: “I suggest you hold off booking a ticket for a week or two. At present prospective travellers are bidding for a limited number of departures.”

“Airlines will quickly ramp up flights once the exact timing is known, so you will have more choice and (hopefully) lower fares.”

How much do flights to the US tend to cost?

Prior to the pandemic, flights from London to major US cities such as New York and Los Angeles tended to cost between £300 and £600 for a return with the main carriers, such as British Airways and Virgin Atlantic.

This price range can soar and dip depending on high-demand local events – such as New York fashion week or the Academy Awards in LA – and off-season times such as January in New York and March-May in LA.

A £275 return would represent a real steal for a London to New York return.

Routes with fewer flights per week, such as New Orleans or Miami, can cost slightly more than the top routes, but fares can usually be found for around £400-600 return.

How do I get the cheapest fares to the US?

The key tip here is the flight demand and prices will surge enormously around the opening date itself, so avoid booking for the initial two or three weeks, if you can.

This is compounded by people flocking to book a break in the run-up to Christmas – at the moment, some London-New York fares have rocketed to between £900 and £1200 return.

So don’t get excited until you see the final fare – we clicked on a £474 return from London to New York in December, and found the price had increased to £1192 in the past 20 minutes.

The best way to book is to use flight comparison websites such as Skyscanner and Kayak to check the dates you want to travel and see the best deals across several carriers.

Skyscanner also has a “cheapest month” search tool where you can check the lowest starting prices – though in the immediate days after the reopening announcement, fares may surge from those shown.

What should I watch out for?

Do take into account airlines’ baggage fees and different types of ticket flexibility – if you click through to a Virgin Atlantic fare for £1,139 from London to New York departing 13 December, for instance, you’ll find it only includes hand luggage, with another £100 added on for a suitcase in the hold and advance seat selection.

Since hotel room rates in the US can be very high, whatever the season, it’s worth comparing flight prices against flight + hotel packages, sold by the likes of Expedia, Lastminute.com, BA Holidays, Virgin Holidays and Holiday Pirates – getting a flight + hotel package for around the same price as the return flight itself, booked separately, can save you hundreds. 7 best things to do in Thailand on holiday in 2021 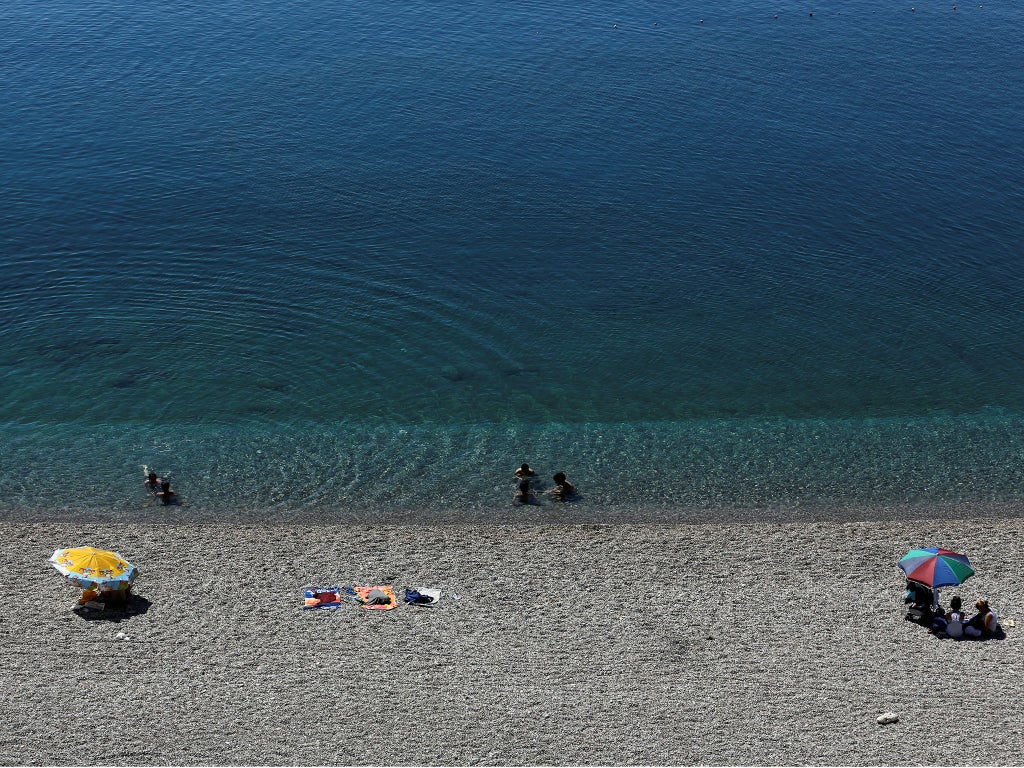