One of the worst football clubrooms in the State will soon get a makeover in a big boost for female footy in Cottesloe.

The council approved the concept for the upgrade in May and awarded the tender of $1.44m, with $400,000 paid by a State Government grant, to Classic Contractors last week.

The new pavilion on Cottesloe Oval is proposed to be a single level building with four full-sized changerooms to cater for the growing number of girls and women joining each of the local clubs.

Cottesloe acting Mayor Lorraine Young said the pavilion had been been ranked by the WA Football Commission in the lowest category of junior football facilities in WA.

A WAFC spokesman confirmed that based on the order report of facilities rating, Anderson Pavilion was ranked low.

“Lighting is of standard but the pavilion and changerooms aren’t female-friendly, which is labelled as a number one priority for the Claremont district, which is where it’s in,” he said.

“I’m in my 30s now but played my junior football there; the clubrooms were the same,” he said.

“(It) become extremely important that those rooms get upgraded so they can accommodate not only female players and coaches but also spectators who come down the games from visiting clubs and our own.

“It’s pretty difficult to manage. We’ve got 150-160 members with men’s games happening right after the ladies.

“There are four teams using the one changeroom at the moment and on game day, it just gets crazy, trying to squish us all in there,” she said.

“I think having the changerooms would help entice some more players around the area.

“Also to feel comfortable to stay around and have a shower after the game.

“I think also it’s to have a place where people from the community are going to feel comfortable as well, like the expanded canteen and clubrooms so we can all hang out after the games.

“It gets pretty windy and rainy and our verandah is very small; trying to squish a lot of people there in the rain gets pretty difficult.”

A Town spokesperson said Anderson Pavilion was built in 1978 and had only minor upgrades to plumbing and the roof over the years.

Mr Wheeler said the new clubrooms would create a stronger culture in the club.

“It’s going to make a massive difference. I’m sure players moving forward are going to feel a lot more comfortable moving around the footy club and having a lot more privacy,” he said.

“Somewhere where they can go after a game to celebrate a win or commiserations after a loss. We haven’t really had that at all so it’s being able to create more of a community feel.”

The Anderson Pavilion upgrade has been under the microscope, with residents voicing their concerns over a lack of openness with the progress after discussion on the tender was made confidential.

Photos Show How Fatherhood in the Royal Family Has Changed What Is Life Insurance and How Does It Work? 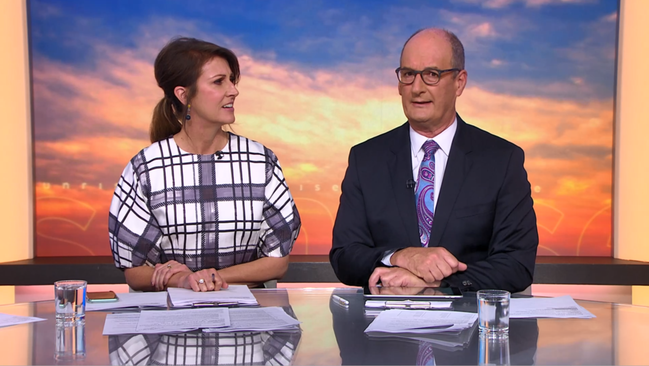 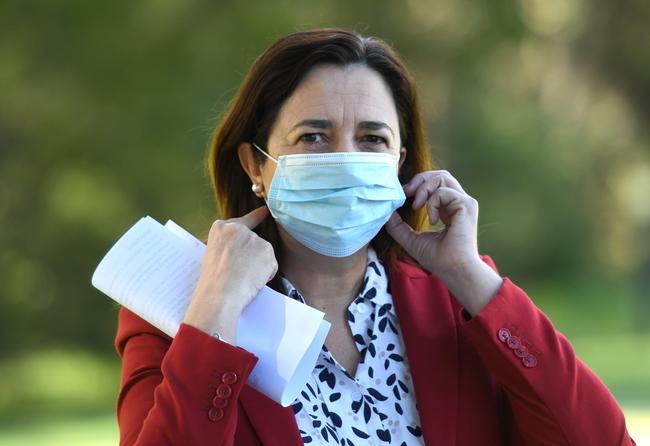