(CNN) — Art has always had the power to be dangerous. But a newly opened art museum is taking that to another level.

It’s Unimaru’s location that makes it unsafe. The museum rests on the DMZ, or Korean Demilitarized Zone, a no-man’s-land along the 38th parallel which divides North and South Korea.

“Elephant Cart” is a work by Nam June Paik, the late Korean-American artist considered the founder of the video art movement.

Prior to becoming a museum, Unimaru was a customs clearinghouse, where visitors went through security screening before being allowed to visit the DMZ from 2003 to 2007. This was then replaced by a bigger office.

The building sat empty until early 2021, when architecture firm MPART — who also designed the National Museum of Modern Contemporary Art (MMCA) in Seoul — reimagined it as Unimaru. The museum’s name is a portmanteau of two Korean words: “uni,” meaning one, and “maru,” meaning space.

Its roof was opened up so that visitors could see more of the view and a steel facade “which represents the liminality of time and space at the DMZ,” according to a statement from the museum.

Due to both security and coronavirus concerns, visitor numbers are intentionally kept small.

A maximum of five tour groups per day, with no more than 30 people per group, were allowed when the museum was open. Now Unimaru is on hiatus as it mounts its next exhibit.

People who want to visit must apply to the South Korea Ministry of Unification (MOU) — the official government body that promotes reunification of the Koreas and dialogue between the two countries — for permission.

Once approved, they are secured a free ticket to Unimaru and can board one of the special buses allowed to ferry civilian guests to the DMZ.

On the left, you can see Slovenian artist Marjetica Potrč’s mural “What Is DMZ Soil Made Of?”

After having their IDs checked, guests are escorted around the museum by docents and staffers from the MOU. These MOU staffers are civilians and do not carry weapons.

All visitors to the DMZ must abide by a dress code that bans miniskirts, shorts, and anything with camouflage print.

They are not allowed to wave at anyone they might see or take pictures of anything without permission, just in case they run afoul of security issues.

Kids under 8 years old are also barred from the DMZ, regardless of their country of origin.

Technically, the two nations are still at war, but at the meeting Moon and Kim agreed to move toward formally ending their conflict. The agreement also stated that both countries would remove weapons, guards and landmines from Joint Security Area (JSA).

It was the departure of guards from some of the military watchpoints that allowed Unimaru to display artwork on a repurposed former guard tower just a mile from the border.

Yeon Shim Chung, UniMaru’s artistic director, told Artnet that she or other museum staff members wear bulletproof vests as a precaution when they go to install pieces there.

The exterior of Unimaru.

Artwork from both South Korean and international artists is on display at Unimaru.

However, one of the most striking installations is an empty frame that represents where the museum hopes to someday display work from North Korean artists.

The JSA, or Panmunjom, is probably the best known place along the DMZ because of its recognizable bright-blue conference room, which is the most-visited attraction in the area.

Former US President Bill Clinton famously said that the DMZ was the “scariest place on earth” after a state visit there in 1993.

Panmunjom tours resumed on November 30, after being suspended in July as South Korea tightened its Covid-19 restrictions. 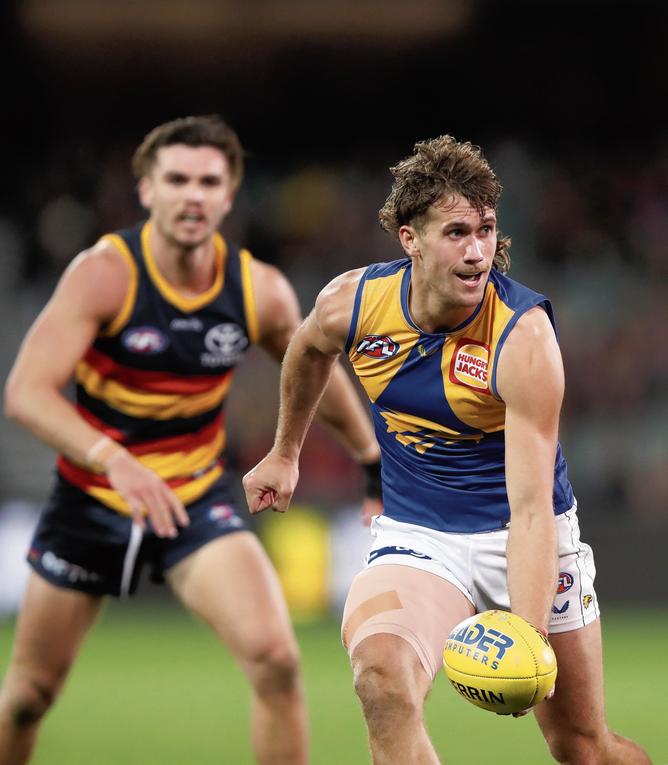 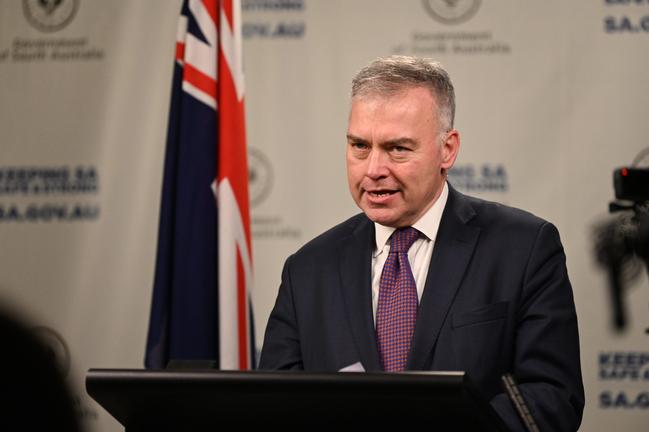 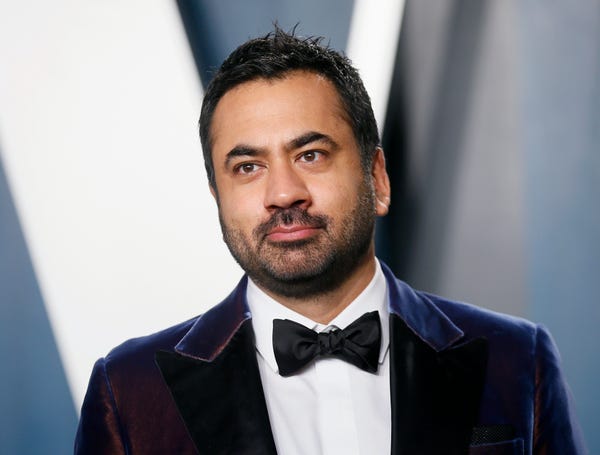 LGBTQ Celebrities Who Got Engaged or Married This Year