A United Nations committee meeting on Wednesday is unlikely to allow Afghanistan’s Taliban or Myanmar’s junta to represent their countries at the 193-member world body, say diplomats.

Rival claims have been made for the seats of both countries with the Taliban and Myanmar’s junta pitted against ambassadors appointed by the governments they ousted this year. U.N. acceptance of the Taliban or Myanmar’s junta would be a step toward the international recognition sought by both.

A nine-member U.N. credentials committee, which includes Russia, China and the United States, will meet at U.N. headquarters to consider the credentials of all 193 members for the current session of the U.N. General Assembly.

The committee will likely defer its decisions on the representation of Afghanistan and Myanmar on the understanding that the current ambassadors for both countries remain in the seats, four diplomats told Reuters on the condition of anonymity.

The committee — which also includes the Bahamas, Bhutan, Chile, Namibia, Sierra Leone and Sweden — will then send its report on the credentials of all members to the U.N. General Assembly for approval before the end of the year.

Both the committee and the General Assembly traditionally take decisions on credentials by consensus, diplomats say.

2:54
‘I feel empty inside’: Afghan family still waits for Canada’s help after being split fleeing Kabul

The Taliban, which seized power in mid-August from the internationally-recognized government, has nominated its Doha-based spokesman Suhail Shaheen as Afghanistan’s U.N. ambassador. The current U.N. ambassador appointed by the ousted government, Ghulam Isaczai, has also asked to keep the seat.

When the Taliban last ruled Afghanistan between 1996 and 2001 the ambassador of the government they toppled remained the U.N. representative after the credentials committee deferred its decision on rival claims to the seat.

U.N. Secretary-General Antonio Guterres has said that the Taliban’s desire for international recognition is the only leverage other countries have to press for inclusive government and respect for rights, particularly for women, in Afghanistan.

The Taliban’s nominated U.N. envoy Shaheen posted on Twitter earlier this month: “We have all the conditions needed for occupying the seat of Afghanistan at U.N. We hope legal requirements will supersede political preferences.”

Current Ambassador Kyaw Moe Tun — appointed by Suu Kyi’s government — has also asked to renew his U.N. accreditation, despite being the target of a plot to kill or injure him over his opposition to the coup.

The former U.N. special envoy on Myanmar, who stepped down last month, warned that no country should recognize or legitimize the junta, while Guterres pledged in February to mobilize pressure “to make sure that this coup fails.” 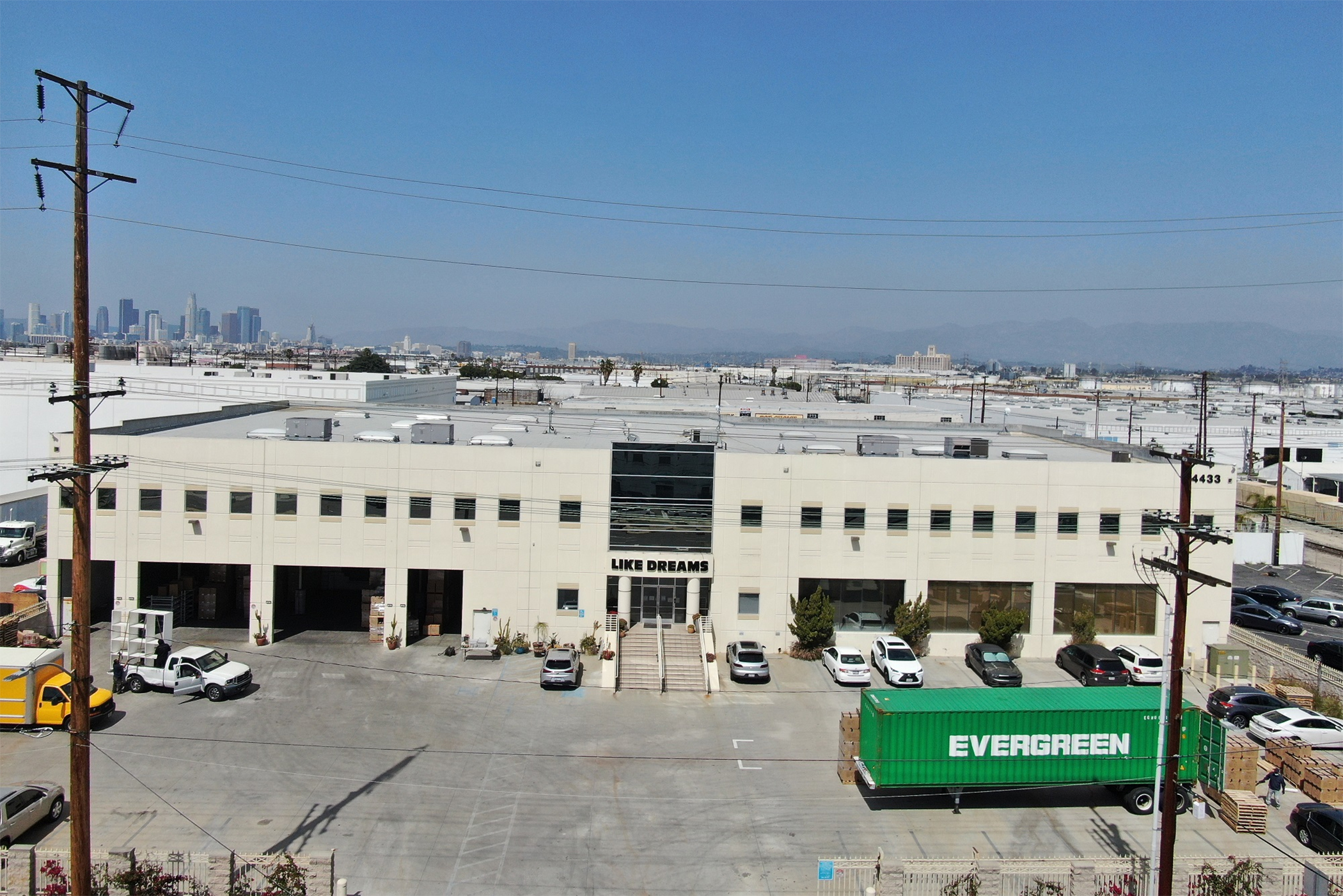 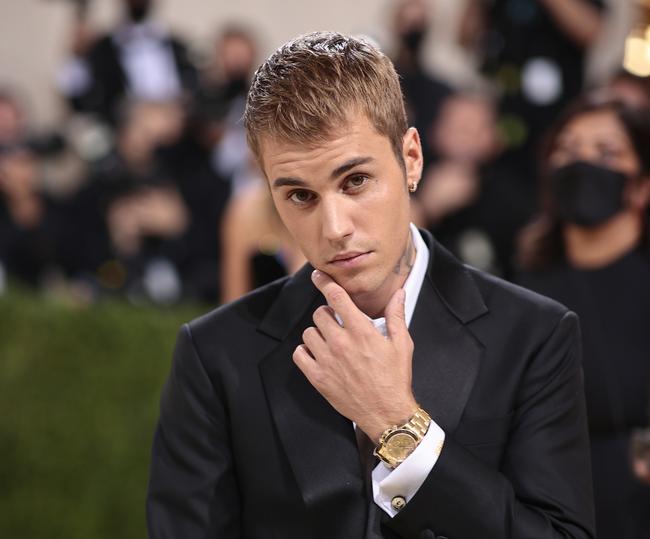 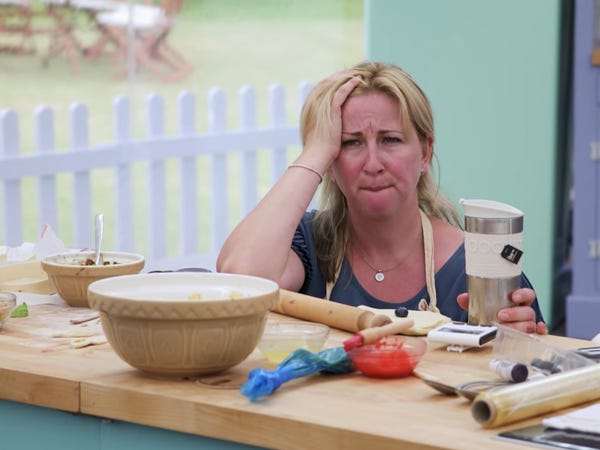 Contestants on Bad Things About Being on Series