NSW officials have confirmed two new cases of the Omicron variant with more expected to follow on Sunday.

NSW Health said two new cases of the variant of concern had been confirmed with the state now having recorded 15 Omicron cases.

The government said that “results on further likely cases are due later” on Sunday as officials carry out urgent genomic testing.

The state recorded 286 new Covid cases as well as the death of one person.

On Friday, one student at Regents Park Christian School in western Sydney, was found to have the Omicron variant.

It was later revealed that two more students contracted the Omicron variant.

NSW Health said on Sunday that five Omicron cases had been linked to the three venues while another case in the ACT had likely acquired an Omicron infection at the Sydney Indoor Climbing Gym.

One of the confirmed Omicron cases, a St Peter Chanel Catholic Primary student, attended the Sydney Indoor Climbing Gym in Villawood on November 27.

Anyone who attended the Villawood gym from 9am to 4.30pm on November 27 is considered a close contact of an Omicron case and must immediately get tested and self-isolate for seven days, and return a second negative test on their sixth day of isolation.

NSW Health said there were no Omicron cases being treated in hospitals.

Meanwhile, the government said a man in his 60s from south eastern Sydney died due to Covid-19 in St George Hospital despite having received two vaccine doses.

The state’s double-dose vaccination rate stands at 92.8 per cent for residents aged over 16, with 94.6 per cent having had their first jab.

There were 148 people in hospital with the virus including 26 in intensive care. 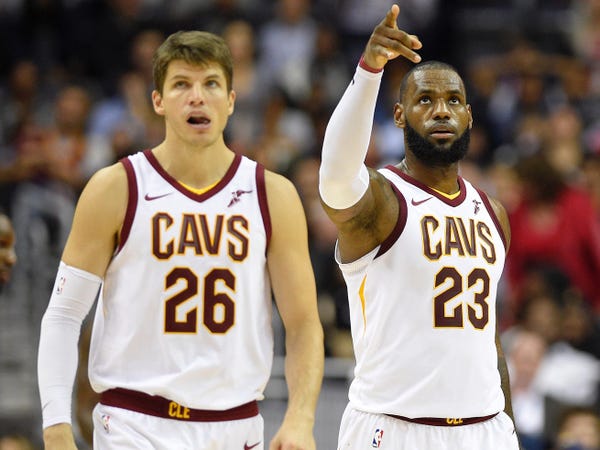 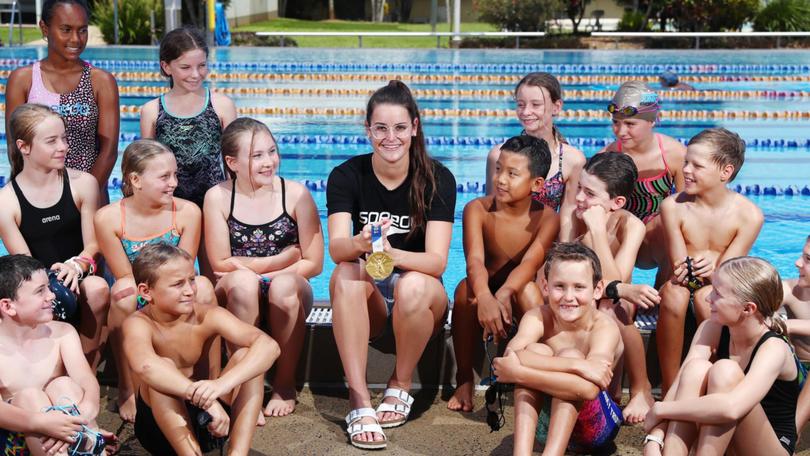 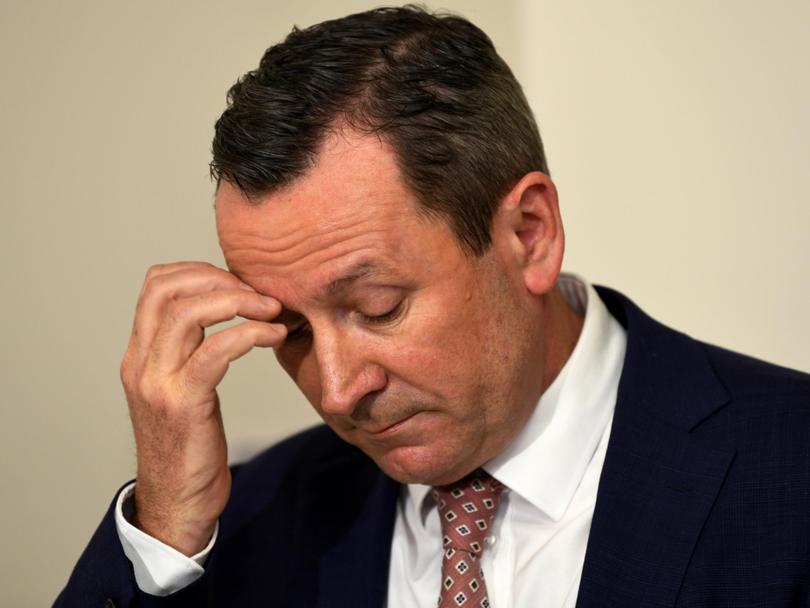