A cold case investigation has led police to charge twin brothers over alleged child sexual abuse in NSW during the 1970s.

Detectives were investigating the disappearances of young women in the Lake Macquarie area during that period.

As part of their investigations detectives were looking into a private fundraiser function held on April 20, 1979 at the former Swansea Bowling Club.

While delving into this inquiry officers came across information relating to the sexual abuse of two boys in the late 1980s and early 1990s by two men, who were known to them.

As a result, a 69-year-old man was arrested at a home in Seven Hills on Wednesday night and taken to Blacktown Police Station.

The man appeared at Blacktown Local Court on the same day, where he was formally refused bail and will reappear on January 13.

A second man, also aged 69 and believed to be the man’s twin, was arrested in Greenacre on Thursday morning.

He was refused bail and will appear in Bankstown Local Court today.

As investigations into the girls’ disappearances continue strike force detectives wish to speak with other attendees of the fundraiser function on Friday April 20, 1979.

Investigators believe those attendees may have relevant information which could assist with their inquiries.

There’s no suggestion the two men in custody have any links to the disappearance and suspected murder of the three Lake Macquarie women. 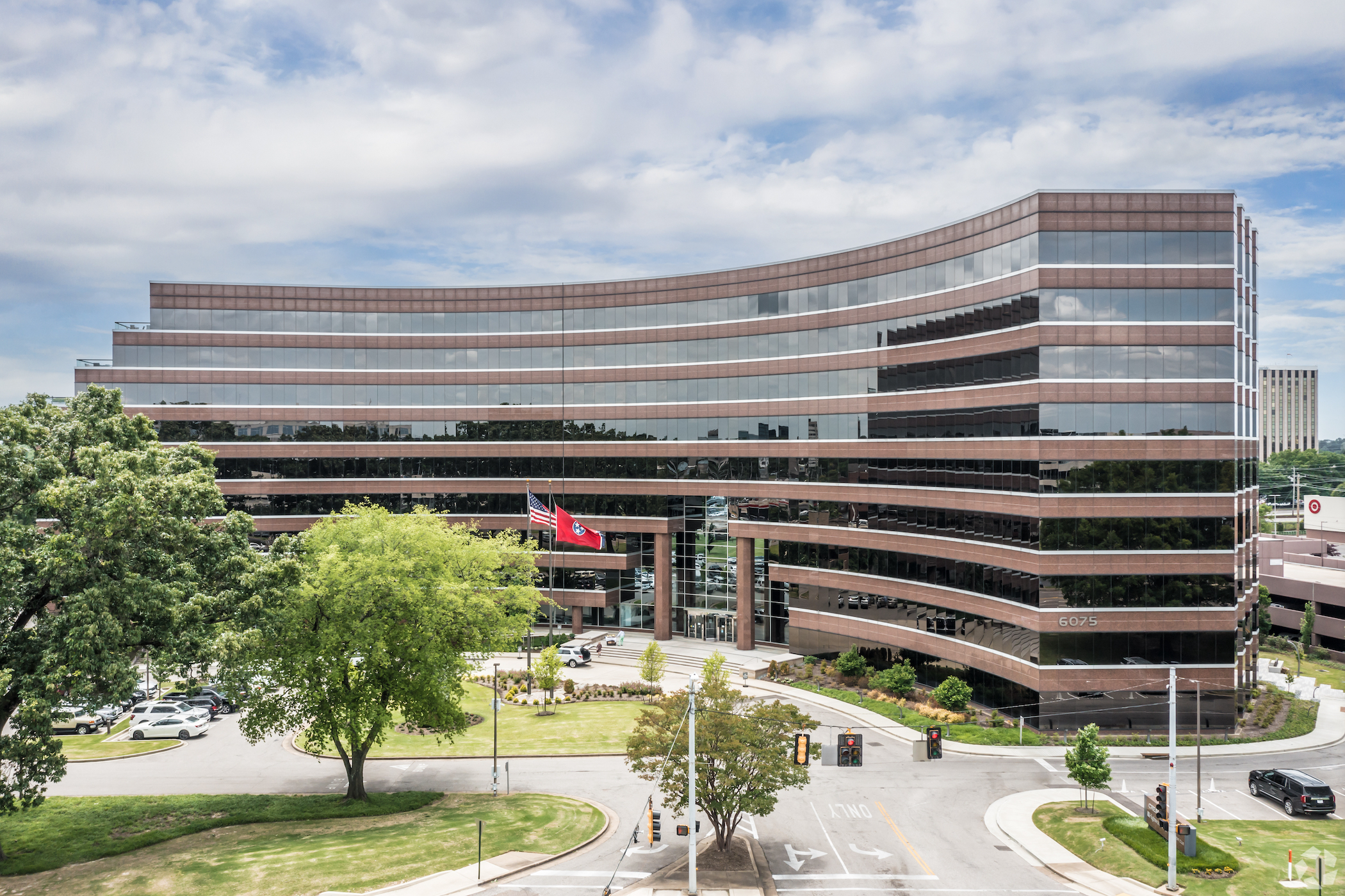 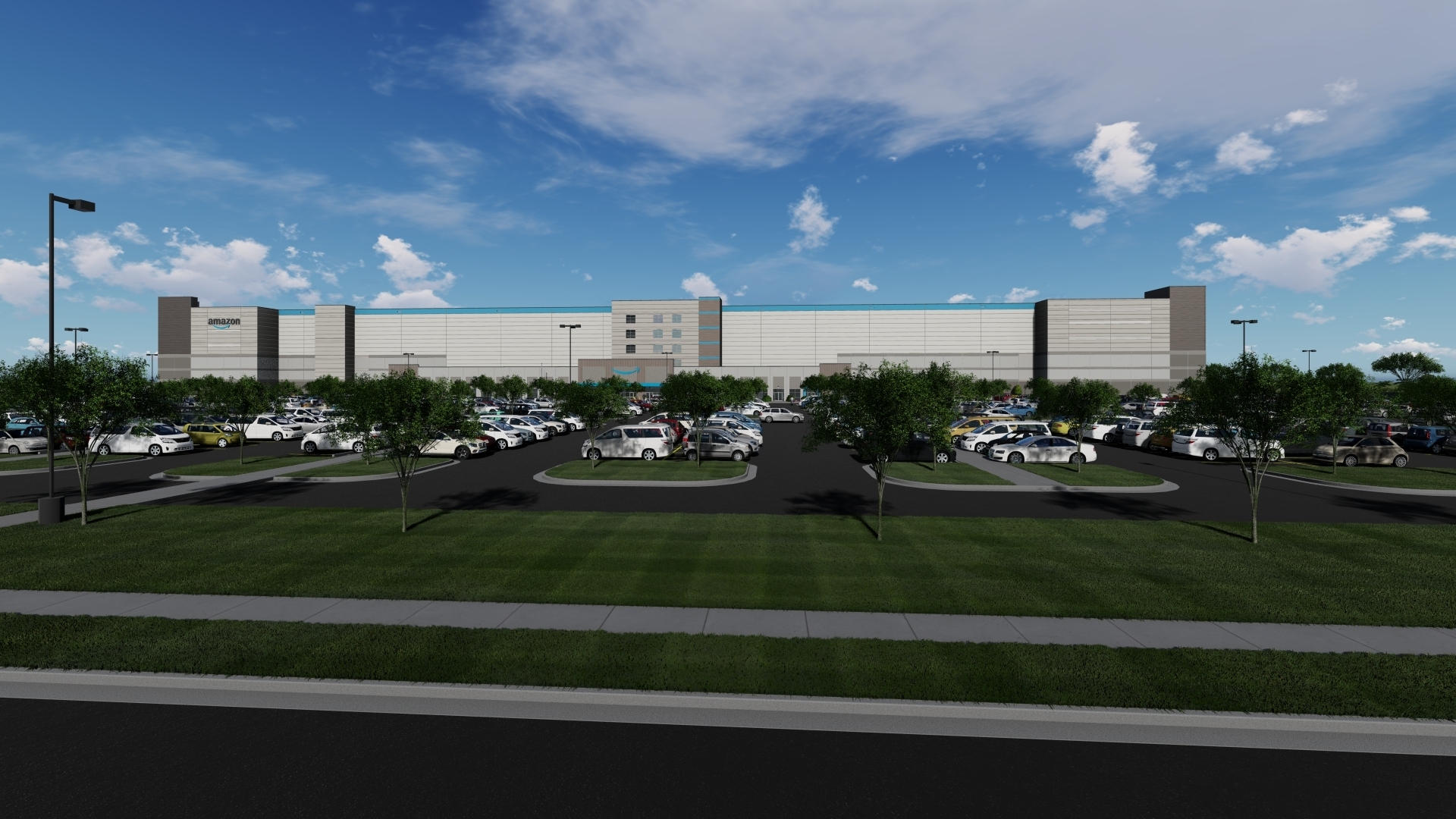 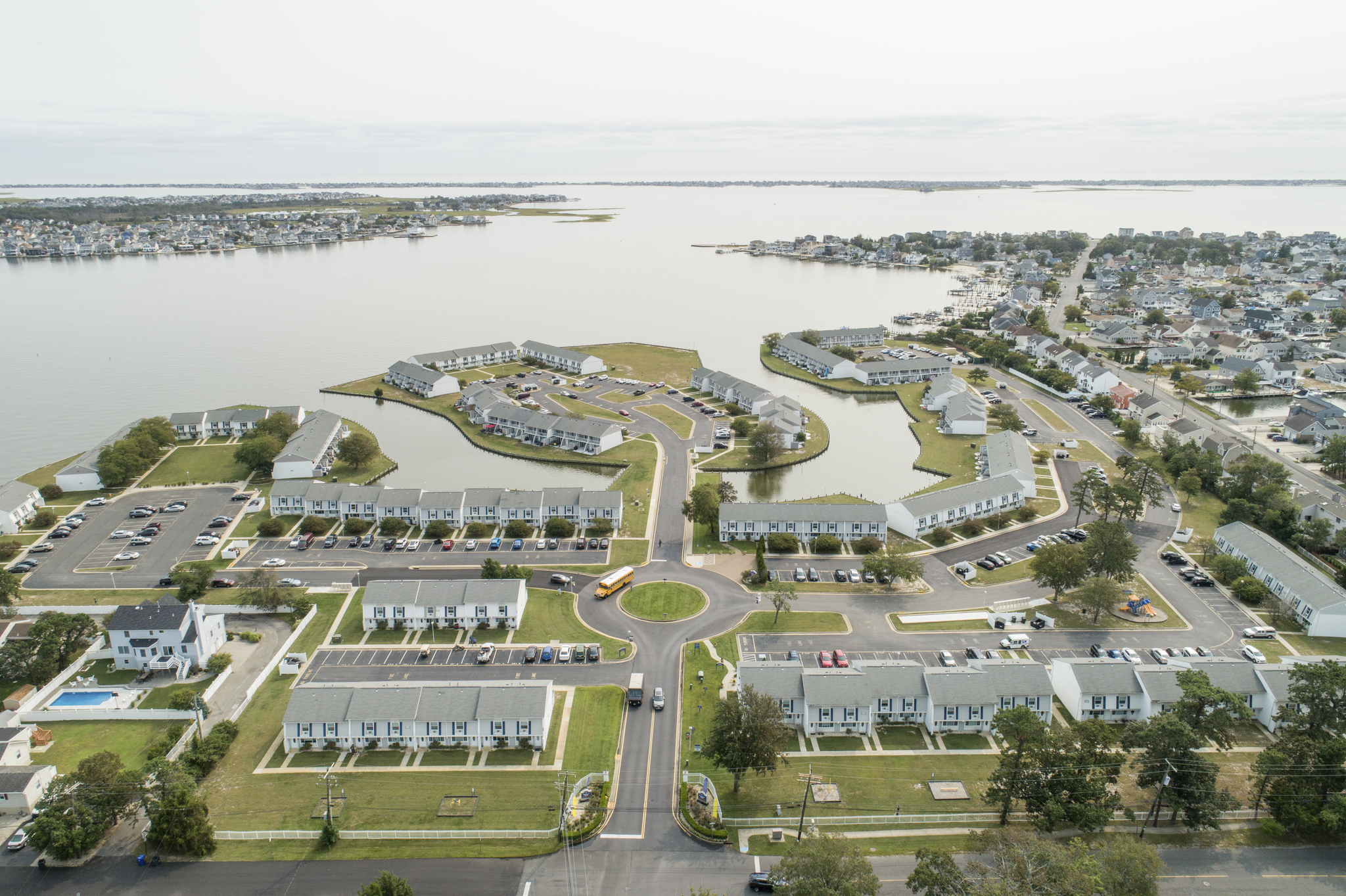