‘s limited series “True Story” already has a lot of star power thanks to Kevin Hart and Wesley Snipes in the lead roles as brothers who are trying to cover up a murder. But in the second episode, the show hits new heights when Chris Hemsworth shows up.

In the show, Hart plays Kid, one of the biggest comics on the planet who is also the star of a blockbuster that is about to make $1 billion.

Episode two starts with Kid at a Boys & Girls Club screening his blockbuster movie. The kids watch as a scene in the movie features Kid’s character showing off superpowers. Out of nowhere, a wall explodes in the scene to reveal Chris Hemsworth is Kid’s costar in the movie. The kids all cheer.

“True Story” creator Eric Newman said getting the star of the “Thor” movies to do a cameo was possible because Newman was in the middle of producing Hemsworth’s upcoming Netflix movie, “Escape from Spiderhead.”

“I was making the movie with Hemsworth at the time in Australia,” Newman told Insider.

“Interesting fact: that was the first footage we shot of ‘True Story,'” he continued. “We were shooting ‘Spiderhead’ and I asked if he’d do it and he said, ‘Absolutely.'”

giant’s next big futuristic thriller that also stars Jurnee Smollett, Miles Teller, and is written by the screenwriters behind the “Deadpool” movies. And the “Escape from Spiderhead” director even got involved.

“It was all done on our soundstage, and Joe Kosinski directed that shot,” Newman said. 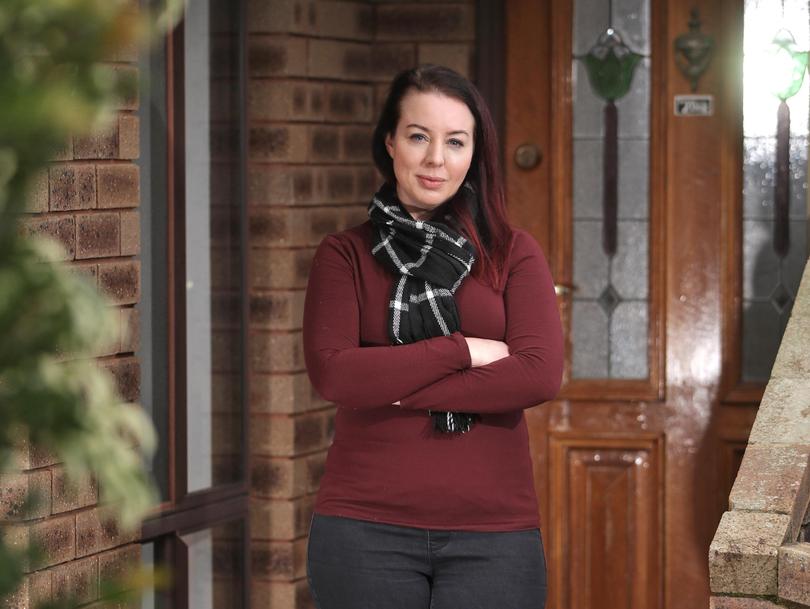 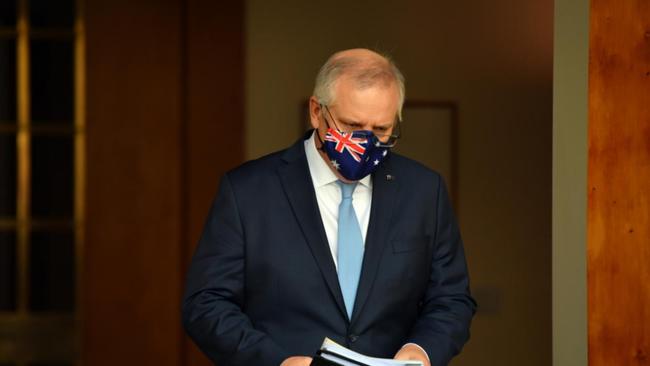 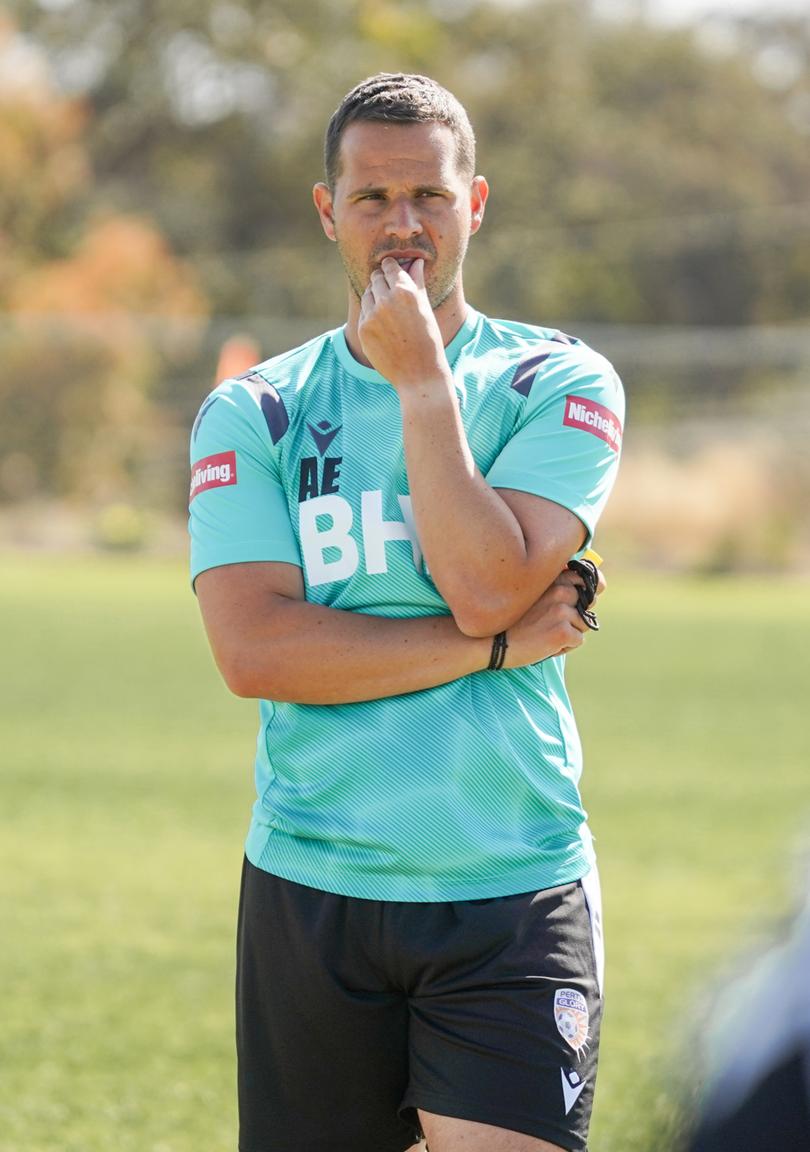