Heartfelt tributes celebrating lives well-lived but tragically cut short have poured in for the five victims of the Waukesha Christmas parade crash.

On Monday, local authorities identified the five people killed in the horrific crash as Virginia Sorenson, 79; LeAnna Owen, 71; Tamara Durand, 52; Jane Kulich, 52; and Wilhelm Hospel, 81. They were killed after an SUV tore through a Christmas parade on Sunday, leaving carnage in its path.

According to the Milwaukee Sentinel Journal, Sorenson, Owen, and Durand were all members of the Milwaukee Dancing Grannies, a local dance troupe. Hospel was also linked to the group and helped to ferry his wife Lola and other dancers around town, the paper said.

Speaking to The Daily Beast, Durand’s husband, Dave Durand, said that his wife made her debut as part of the Dancing Grannies at the Christmas parade.

“She was super energetic. She was that type of person who when she walks in the room, everybody notices her smile,” Dave Durand told the outlet. “She literally danced her way through life.”

Virginia Sorenson’s husband David told the Milwaukee Journal Sentinel that she loved the “dancing and the camaraderie of the women” and continued to dance despite her bad back. Sorenson, a nurse, was one of the core members of the troupe.

“She taught me to do the Can-Can,” David Sorenson said, remembering how he met his wife at a church event decades ago.

Meanwhile, Owen was remembered by her co-workers as being the “nicest lady” without “a mean bone in her body.”

“She will be sorely missed,” said Dave Schmidt, who worked with Owen to manage properties in the community, to the Milwaukee Journal Sentinel.

Kulich, who worked as a local bank teller, was remembered as a “loving, beautiful and charismatic mother, grandmother and friend to so many” in a GoFundMe fundraiser set up by a family friend for Kulich’s family.

“The world is a much darker place without a woman like this in the world,” wrote Shannon Calhoun, who organized the fundraiser.

Kulich’s daughter, Taylor Smith, made a post on Facebook on Monday, writing: “There’s no words. It’s so unreal. My mom was killed last night. We are told she didn’t suffer. Thank God.”

“I’m so grateful I got to have her this long, but damn. She was walking in the parade last night. She was so happy,” Smith added. “I love you, mom. Rest in peace, my beautiful angel.”

At least 48 people, including 18 children, were injured

Local officials said at least 48 people were injured in the incident, with some experiencing broken bones and serious head wounds. At least 18 children aged 3 to 16 years old were hospitalized.

Jessalyn Torres, 11, was performing in the parade with a dance group when she was hit by the SUV, per The Sun. According to a GoFundMe fundraiser set up by Oscar Luna, a family friend of Torres’ mother Amber Kohnke, Torres is currently in intensive care “on high oxygen,” having sustained multiple internal injuries to her kidney, liver, and lungs, and a broken pelvis.

“She’s in critical condition in the ICU, dealing with internal injuries at this moment,” Torres’ uncle Ryan Kohnke told Fox 6 Now. “I’m upset. I’m mad. I am devastated, falling apart. I’m trying to keep it together for my family.”

Separately, mourners have gathered across Waukesha, hosting candlelight vigils in remembrance of the victims.

Darrell E. Brooks, 39, has been identified by authorities as the suspect in the crash. Waukesha Police Chief Daniel Thompson said on Monday that Brooks faces five counts of first-degree intentional homicide.

The 18 Best Hot Air Balloon Rides in the World | Travel 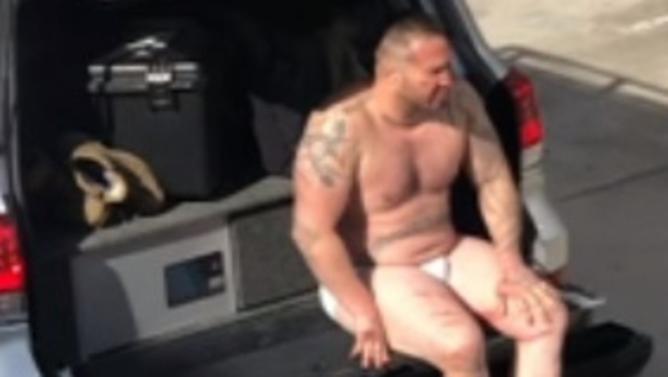 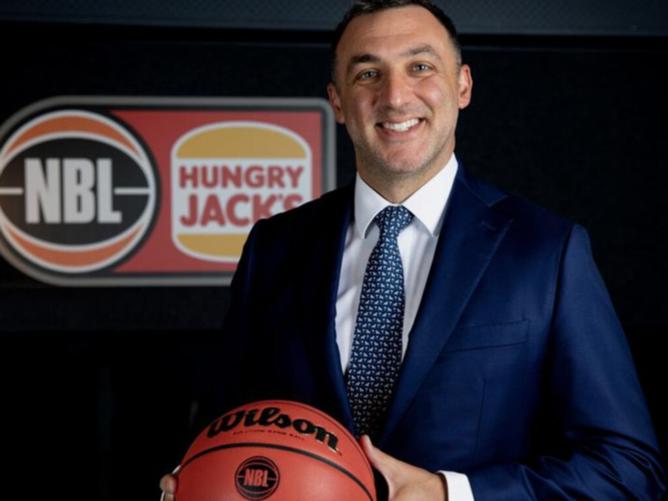