A woman who was allegedly strangled by her ex-partner at a Gold Coast hotel has been described as an “amazing” mother following her tragic death in hospital.

Mary Benedito, 25, was found unresponsive at the Meriton Suites Southport on Saturday evening.

Her ex-partner Reo Te Whetu Marama Marsh, 34, was later arrested in Oxley and charged over the alleged attack.

He had also allegedly taken their 11-month-old son, prompting an amber alert to be issued by authorities.

The boy was brought to Crestmead Police Station by two women, who know Mr Marsh, about midnight that night.

On Tuesday, it was revealed his charge had been upgraded to murder following Ms Benedito’s death at Gold Coast University Hospital.

Friends and family have paid tribute to Ms Benedito on social media, including high school friend Tiana Govan, who recalled having “a lot of fun memories” with her.

Yani Palmer wrote: “Watch over us sister, guide us sister, and know that we got your back for baby and we will make you proud.”

Leanne Tawa wrote: “Heaven has gained another angel. Gone too soon. Going to miss you so much beautiful, until we meet again.”

A GoFundMe page has been established by Josiah Benedito-Taotafa to raise money for Ms Benedito’s son.

“With the help of generous donations, the money will be used towards his medical costs, primary and high schooling, and eventually university,” the post read.

“With this help we know (he) will become the man his mother always knew he would be.

“Whilst words will never express our grief, we can only extend our thanks to friends, family and the wider community.”

A Give A Little fundraiser has also been established.

A grey Mazda CX9 has been seized by police as part of ongoing investigations. 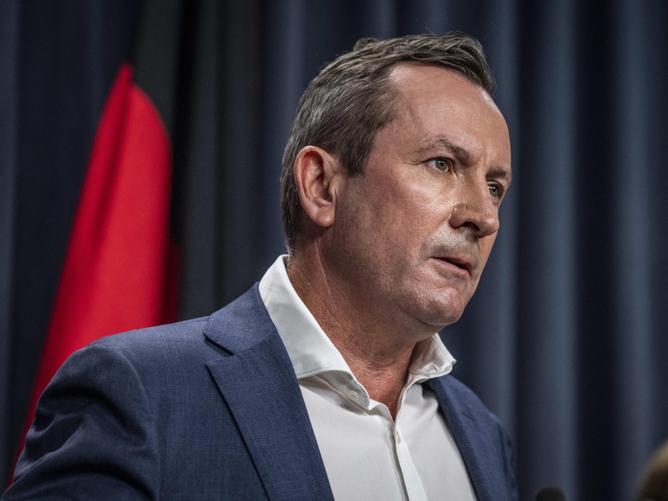 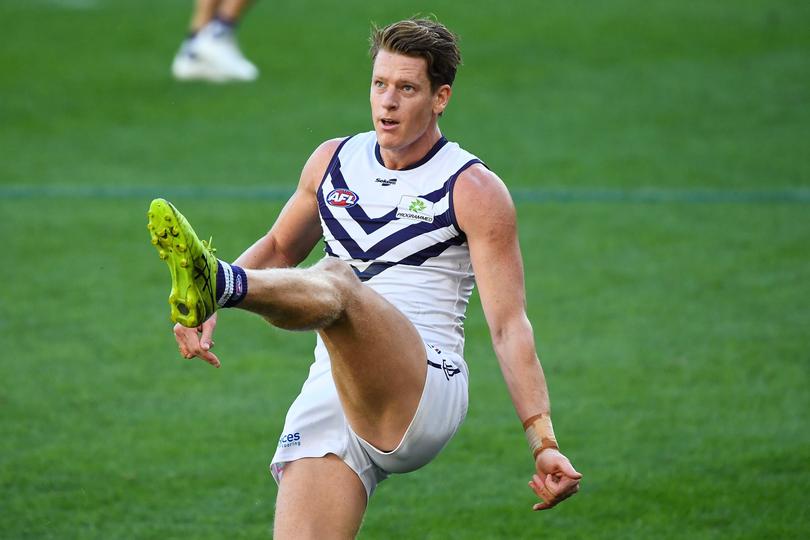 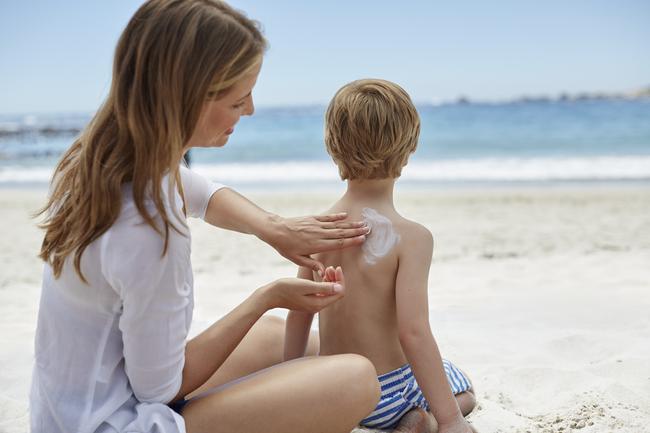 How to stay safe in the sun all year round: Doctor debunks the six biggest skin cancer myths 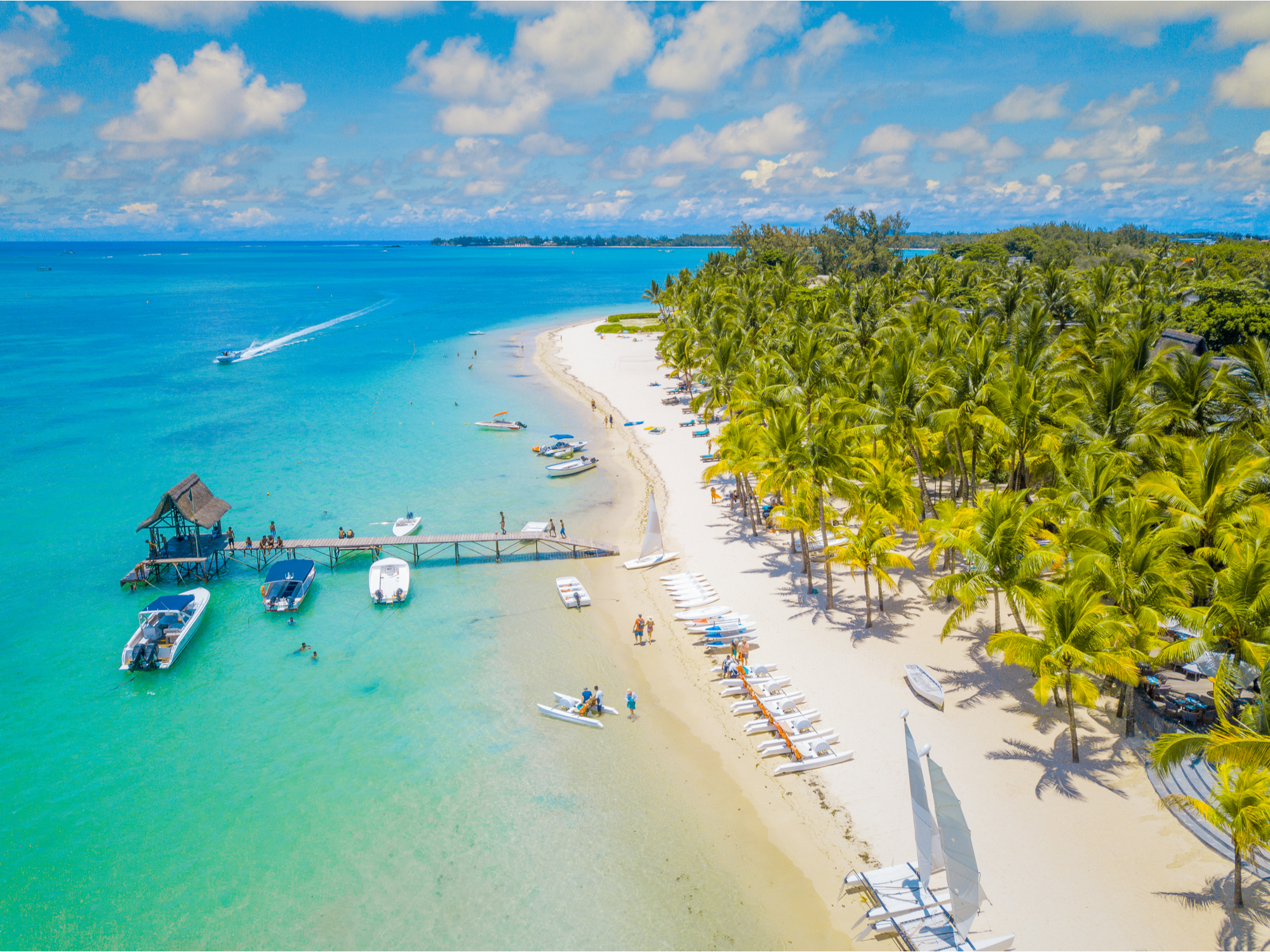