Money must grow on Weirwood trees for HBO!

According to James Andrew Miller‘s new book, Tinderbox: HBO’s Ruthless Pursuit of New Frontiers, the network spent more than $30 million on the pilot for a prequel series starring Naomi Watts which was unfortunately not picked up to go to series.

The unnamed fantasy prequel, which was set thousands of years before the events of Game of Thrones, planned to have Jane Goldman as showrunner and S.J. Clarkson as director. But after seeing a clip of the pilot, former WarnerMedia chairman Bob Greenblatt didn’t see the project working out.

“They had spent over $30 million on a Game of Thrones prequel pilot when I got there,” Greenblatt says in Miller’s book. “And when I saw a cut of it in a few months after I arrived, I said to [HBO chief content officer] Casey [Bloys], ‘This just doesn’t work and I don’t think it delivers on the premise of the original series.’ And he didn’t disagree, which actually was a relief.”

“So, we unfortunately decided to pull the plug on it,” he continues. “There was enormous pressure to get it right and I don’t think it would have worked.”

Game of Thrones Prequel House of the Dragon: First Look

But thankfully, we are not prequel-less. The same day that HBO announced the Watts prequel would not go to series, they announced a full series order to another GoT prequel, House of the Dragon.

HBO’s full series order decision for House of the Dragon was an attempt to avoid another costly failed pilot made by Greenblatt. “I’m the one who encouraged Casey to green-light it to series,” he explains, “I said, ‘let’s not risk $30 million on a pilot.’ You can’t spend $30 million on a pilot and then not pick it up. So I said, ‘let’s not make a pilot. Let’s get a great series that we feel good about, and just make it. Or not.'”

“They made the first pilot because they were protecting their own downside and protecting that brand, which I understand,” Greenblatt continues, “but it was critical that we somehow continue that franchise and move quickly, which meant getting the series into production asap. That’s always a nail-biter, but I think the new show that is coming will be incredible.”

House of the Dragon premieres in 2022 on HBO and HBO Max.

Behind the scenes drama? What do I watch next? Click here to get all the TV scoop straight in your inbox. 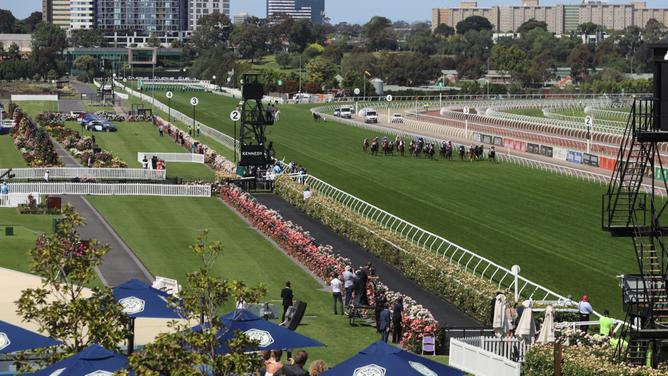 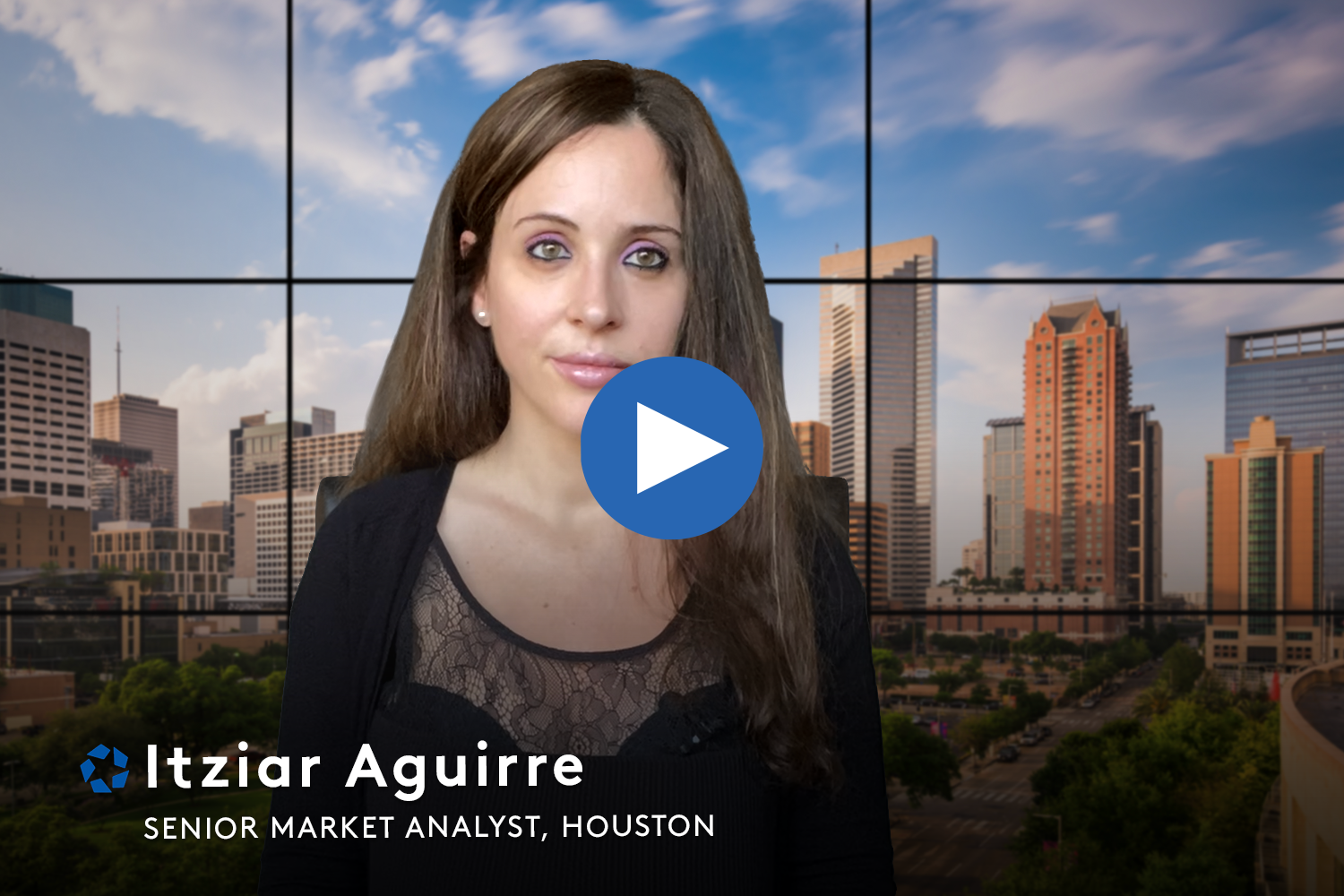 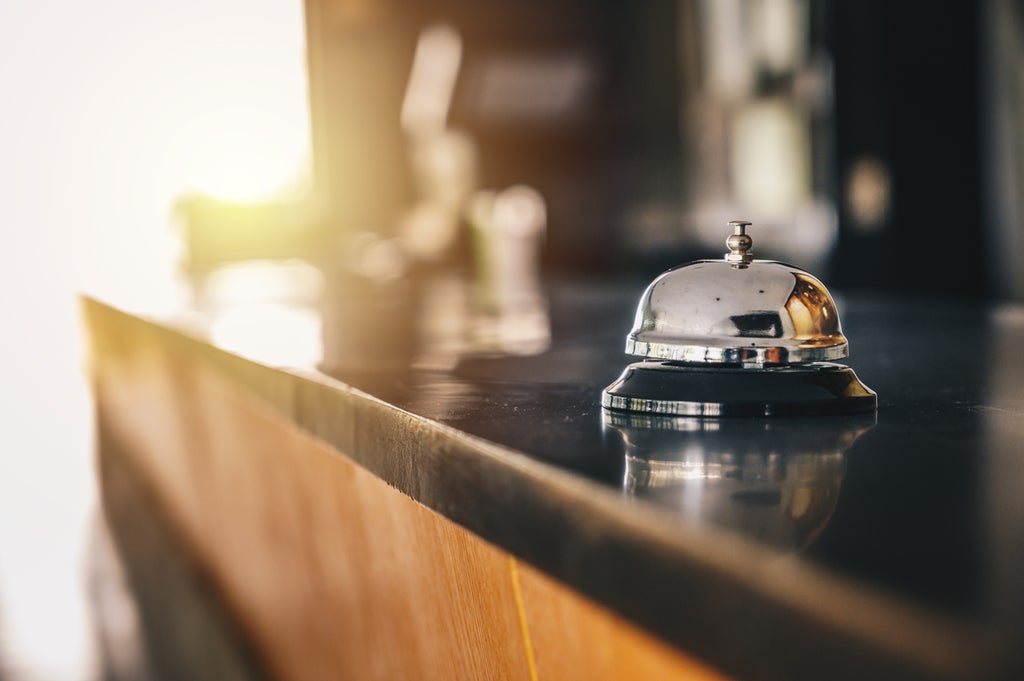