TravelGuides – Would you stay in the ‘Home Alone’ house or Grinch’s Cave?

Holiday-themed houses are up for grabs this December, as travel restrictions and the new omicron variant limit foreign travel and restrict activities in popular tourist destinations.

Spending time with family, not going on work trips, now drives travel spending, according to a May 2021 report by Airbnb. The report also states that people are staying closer to home, with most families traveling within 300 miles of their home rather than going to far-flung international destinations.

The report found a surge in desires for “unique stays,” with nearly 70% of survey respondents saying they want to be able to filter for unique stays.

With this in mind, vacation rental companies are stepping up their game to offer one-of-a-kind experiences.

Some of the unique stays are only around $20, and vacation rental companies like Vacasa say that they aren’t necessarily trying to make money from these stays.

“The goal for the activation is not revenue generation. It’s about creating an immersive experience for a few lucky guests and allowing fans around the world to participate in the merriment of the season,” says a spokesperson for Vacasa.

This holiday season, two family-oriented spots are available for people looking for a unique stay full of Christmas nostalgia.

‘Home Alone’ house on Airbnb, priced at only $25 per night

An Airbnb listing in a suburb of Illinois is up for the original house featured in the popular “Home Alone” film from the 1990s, the home where Kevin McCallister fooled a bunch of criminals while the rest of his family was in Paris.

The Airbnb host is listed as Buzz McCallister, presumably the oldest brother and constant bully of Kevin McCallister.

“Though we’re older and wiser now (I’ve even got my own security firm), we’re never too old for holiday hijinks. So while we’re away on vacation (all of us, this time), I’m inviting one crew of mischief makers to let their inner eight-year-olds run free in my childhood home on Dec. 12,” Buzz writes in the listing description.

The house is decorated with the holiday cheer of the “Home Alone” movie, full with twinkling lights and a perfectly trimmed tree. Guests can enjoy some of Kevin’s favorite foods, from Chicago’s pizza to microwavable Kraft macaroni & cheese.

Plus, Buzz is throwing in his pet tarantula as part of the full “Home Alone” experience.

“This holiday season, we’re playing by my little bro’s rules, so feel free to eat junk food, watch rubbish on TV, borrow my dad’s aftershave and choose your own adventure with a legendary battle plan as a guide. Just stay out of my room, okay?” the host writes.

There will also be someone on-site to show guests around and arrange meals. To add to the family-friendly experience, they’ll also be gifting guests with a LEGO Ideas “Home Alone” set to take and build at home.

The listing opens up at 1 p.m. CT on Dec. 7, and guests are responsible for booking their own travel to the location. It will cost $25 per night for the whole house.

If the Grinch is more your style, you can book the Grinch’s infamous cave on Vacasa, another vacation rental company.

The Grinch’s rocky residence is within a hand-carved cave on the side of a massive stone mountain. Designers have decked the halls of this massive lair with everything a Grinch fan could imagine.

There’s a kitchen stocked with roastable beast, Who-pudding and an emergency stash of Who-hash. A music room includes the Grinch’s organ alongside Max’s drum set leading into the study, main bedroom, guest bedroom and more. The house is also outfitted with all of Grinch’s gadgets, including a sophisticated coffee machine and an armoire with green furry pants.

The nightly rate for a stay will be $19.57 in honor of the book’s original release in 1957 and will be available for booking starting Friday.

Given the Grinch’s reclusive ways, the cave is set on the outskirts of town, on a remote property outside Boulder, Utah.

TravelGuides – Would you stay in the ‘Home Alone’ house or Grinch’s Cave? 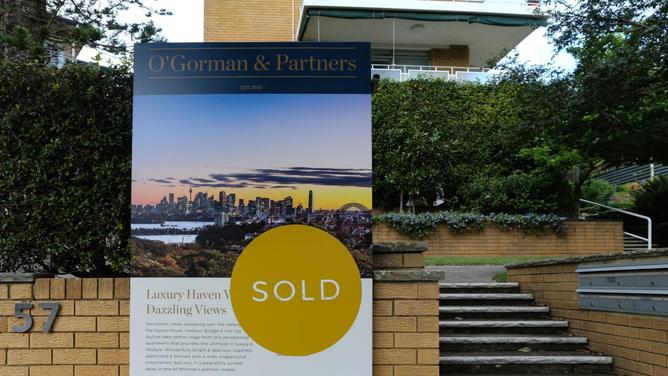 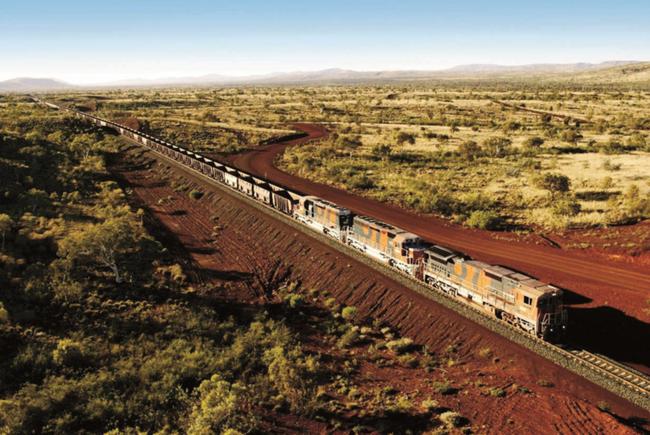