Wisconsin prison inmates will begin receiving photocopies of their mail next month as officials attempt to stem the flow of paper laced with drugs into correctional facilities.

The Wisconsin Department of Corrections (DOC) said paper and envelopes can be sprayed or soaked in synthetic cannabinoids such as K2 and then sent into prisons where they are torn into strips and smoked and sold to inmates.

Synthetic cannabinoids can result in vomiting, suicidal thoughts, violent behavior and rapid heart rate, according to the National Institute on Drug Abuse.

Wisconsin prison inmates will have their mail photocopied and sent to them in an effort to reducethe flow of paper-laced drugs into facilities, corrections officials said.
(Wisconsin Department of Corrections)

“Our agency’s mission and core values include protecting the safety of our staff and those in our care, and that is what’s driving this decision,” said DOC Secretary Kevin Carr. “By stopping the original pieces of paper from entering the institutions, we can greatly reduce the amount of drugs coming in and create a safer environment.”

Despite an increase in searches and increased drug testing, there were 182 drug incidents in DOC facilities in September, with 16 involving people who needed emergency treatment at a medical facility, the agency said.

TextBehind, a mail management service, has been hired to photocopy the mail for 20,000 inmates at 36 DOC institutions. The company already provides mail photocopying services to prisons in North Carolina and facilities in 30 counties across multiple states.

A package of K2 which contains herbs and spices sprayed with a synthetic compound chemically similar to THC, the psychoactive ingredient in marijuana.
(AP Photo/Kelley McCall)

“The amount of copying is too much to ask of DOC staff, so we decided to work with a vendor,” said DOC Division of Adult Institutions Administrator Sarah Cooper. “Also, hiring a group that specializes in this type of work should minimize any issues with the photocopies.”

Personal mail will be sent to TextBehind, which will photocopy the contents and send them back to the prisons for delivery within 24 hours at no cost to inmates, the DOC said.

During a pilot program, inmates at the Fox Lake Correctional Institution saw delivery of their mail get delayed by months, missing pages, margins of letters cut off and education materials denied, the Wisconsin State Journal reported.

The Fox Lake prison switched to photocopying prison mail in April after nine “potential overdoses” and two incidents of violent behavior connected to drug use. In the months since, the prison has seen numbers in both categories drop before reaching zero in August, officials said. 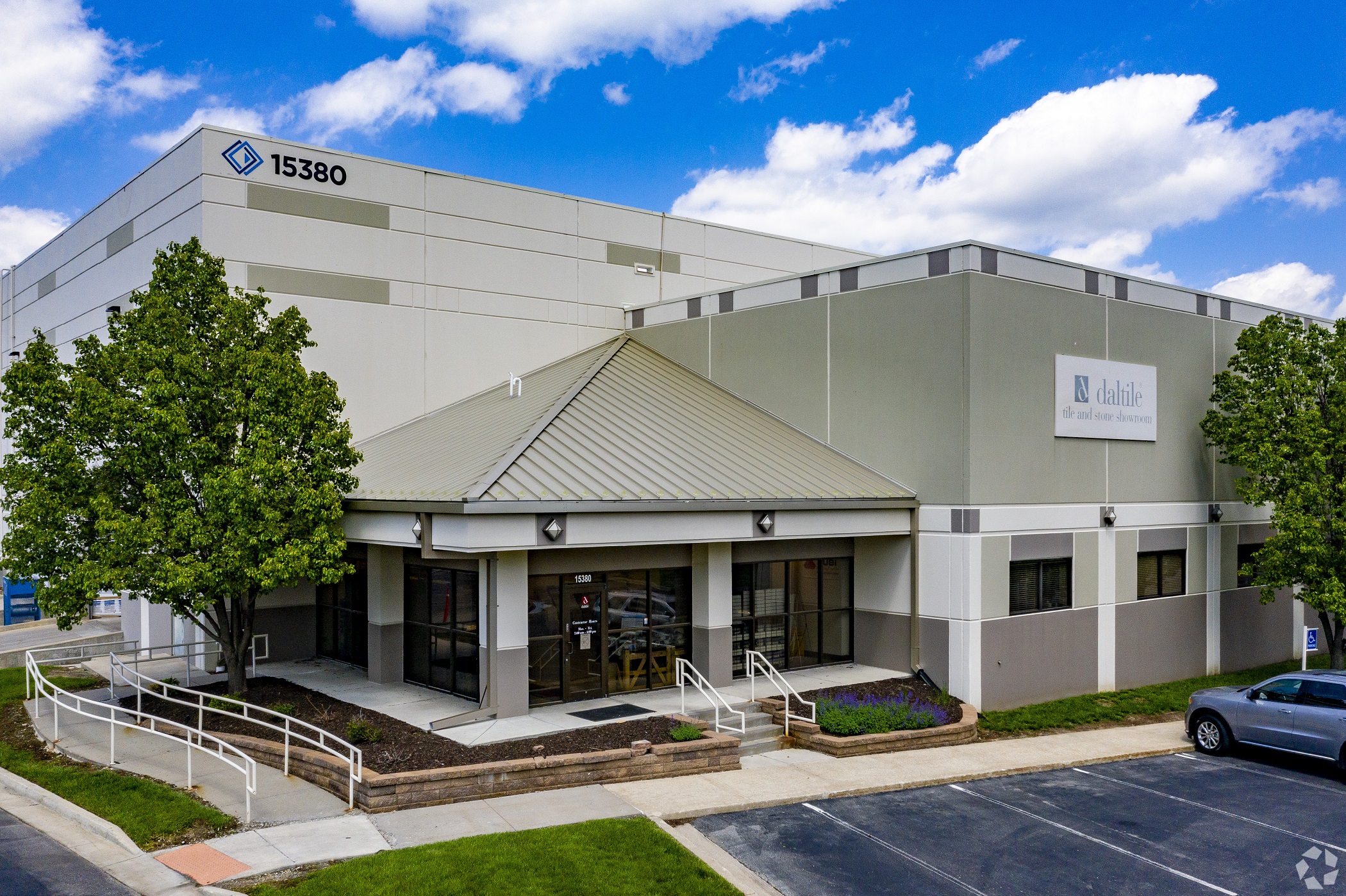