Boris Johnson appeared to be at odds this week with leading scientists and one of his most senior health officials, who advised the British population to cut back on unnecessary socialising in response to the Omicron variant.

After the prime minister said people should not cancel nativity plays or Christmas parties and focus on getting booster jabs and wearing masks instead, four people share their views about attending seasonal social events, and whether they have concerns about mixed government messaging.

Simon Nicholson, 60, a lecturer from Derby, is vaccinated, but has some pre-existing health issues and is taking the prospect of a potentially dangerous new Covid-19 variant very seriously.

“There are a couple of parties I won’t be going to, and I also won’t be making plans I normally would at this time of year.

“The whole concern over this variant is that it might be more transmissible and vaccines do not offer as much protection. So limiting social contact is important.”

Amid mixed messaging from the government, Nicholson is paying close attention to information from other sources about the threat of Omicron.

“I have friends in the medical profession I listen to,” he said. “They are concerned, not panicking, but they’re definitely saying Christmas parties would be a silly idea.

“I’m doing a part-time degree at Oxford University, which is very good at keeping students informed. They have said Christmas parties are currently scheduled to go ahead, but are strongly encouraging people to do lateral flow tests before attending, and to only come in when necessary.”

“I’m absolutely planning to attend parties and social events regardless of the variant, and will be going to as many as possible to make up for the horrendous ordeal last year.

“Unfortunately, that decision is being taken out of my hands by employers and policymakers who have been scared into warnings and premature cancellation of parties over very little.”

His office Christmas party was postponed recently, an event Ben, who works a hybrid pattern, but goes into the office as much as possible, was looking forward to.

“Too many have no sense whatsoever how challenging the last 18 months have been for young people. It’s been genuinely amazing for my mental health to socialise again. In my view, it’s now a personal choice about personal risk.”

For Carola Becker in the south-west of England, with the exception of one small private gathering where she will be able to socially distance with friends, she has decided to decline all invites to Christmas parties and events. “I’ve been careful from the very start of the pandemic and continue to be,” she said.

The 53-year-old nutritionist, who is self-employed, said one of the reasons she would not be socialising as much this year was because she could not afford to lose work. “If I were to catch Covid and maybe even end up with long Covid, I wouldn’t be able to take time off work for weeks, let alone longer.

“It’s not that much of a massive sacrifice for me – I like going to parties but I’m not overly sociable. Nobody’s really asked why I’m not going. Thankfully it’s that season where everyone’s so busy people are just assuming I’m going somewhere else.”

She had concerns about the advice from Dr Jenny Harries, the head of the UK’s Health Security Agency, to cut back on “unnecessary socialising”.

“It’s not particularly clear guidance,” said Becker. “We’re in a very dangerous situation at the moment and people really need clarity. I feel terribly sorry for the hospitality industry – they’re suffering massively – and people of course are suffering with their mental health. But I think we have to go through periods where we reintroduce restrictions, one way or another, in order to bring this country and the world back on its feet.”

‘We don’t know how much the vaccines will protect us’

Gareth Jenkins, 46, from York, works in IT and was undecided about attending his work Christmas party, until news of the Omicron variant hit.

The office Christmas party to be held in a pub with around 25 people was cancelled at the end of last week, due to lack of interest in attending, which Jenkins thought was likely to have been fuelled largely by people’s concerns about the current state of play.

“They’re normally pretty well attended and enjoyed,” he said. “I was about 50-50 about attending any parties, then Omicron definitely made me decide not to go at all.

“I feel at this stage a solid approach of caution is best. We just don’t know how resistant the new variant is to the vaccines.”

Jenkins had also cancelled plans to go Christmas shopping in York, opting for online-only shopping instead. “The extra risk doesn’t seem worth it. I have concerns that the government’s mixed messaging is going to cause worry and uncertainty, along with more problems down the line.

“Clearly the experts are concerned, and clearly they believe that unnecessary in-person social interactions should be kept to a minimum until we know more about the new variant. It rather seems that the government is prioritising a ‘jolly Christmas’ line over preventing spread of the new variant.” 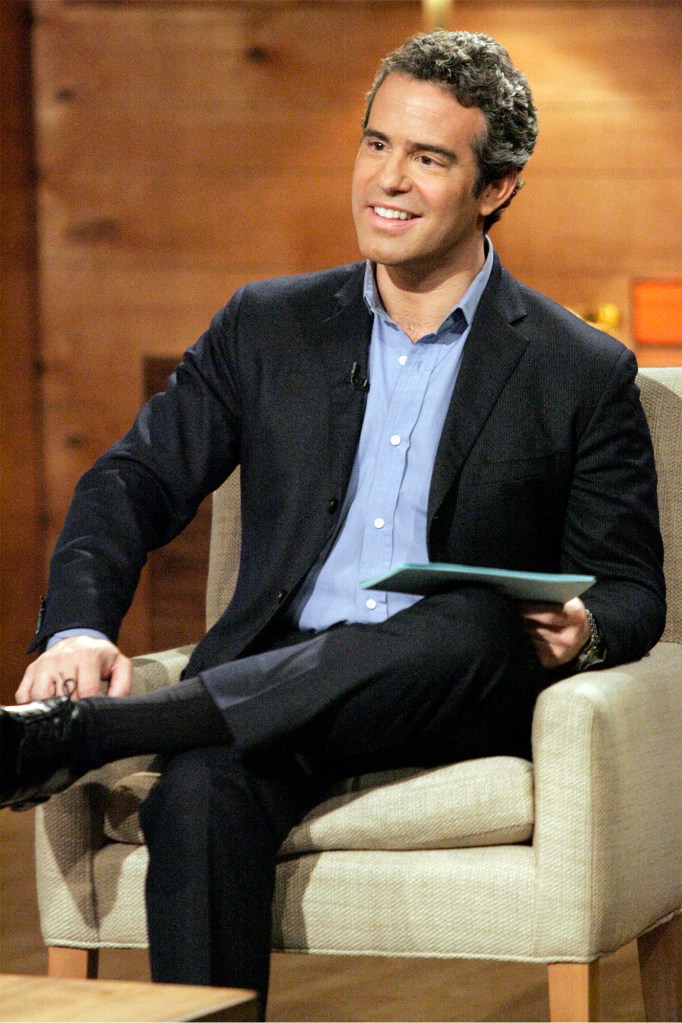 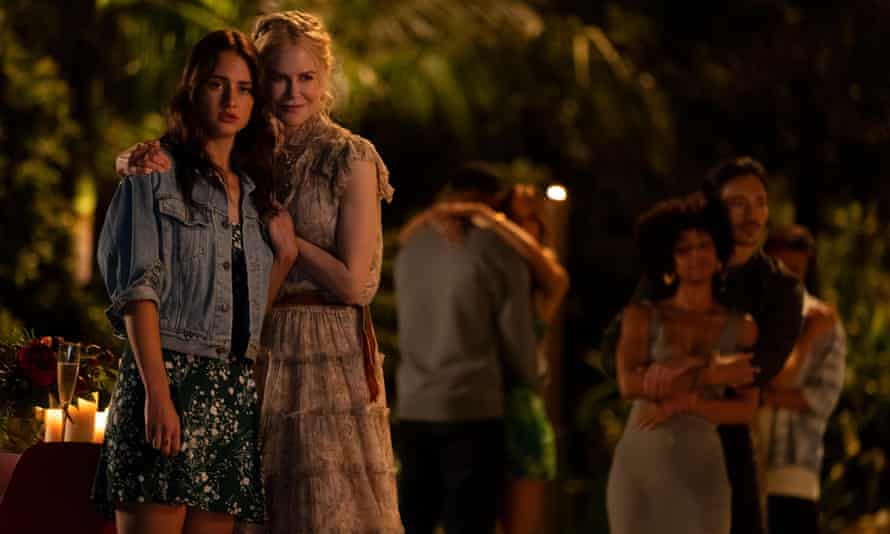 TravelGuides – Do we really want TV shows to mention the pandemic? | US television 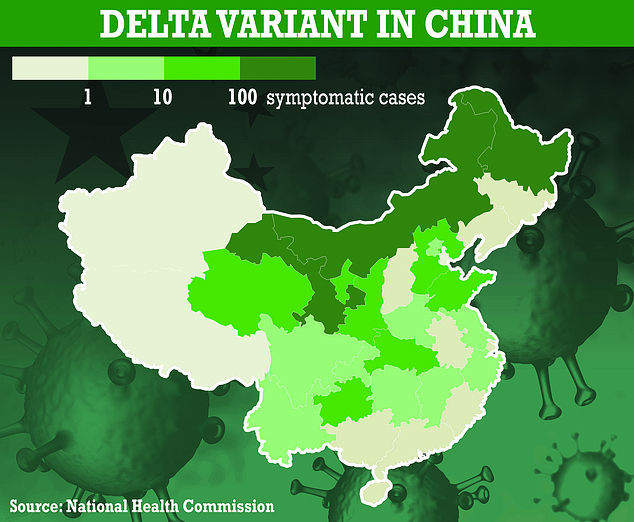 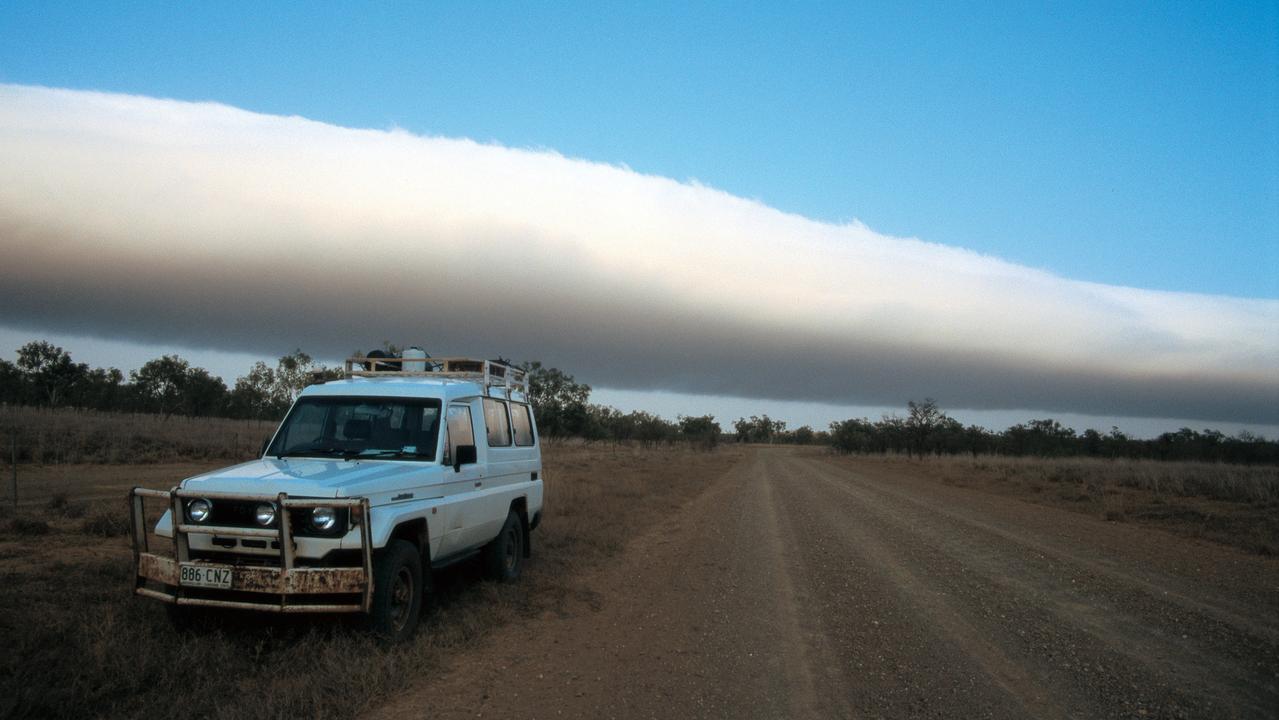