TravelGuides – When did Omicron Covid variant arrive in UK and is it spreading? | Coronavirus

As new cases of Omicron continue to emerge in the UK, scientists are working full tilt to answer two vital questions: when did the variant arrive and is it spreading?

While at first glance those queries may seem less important than those around vaccine effectiveness or disease severity, the answers may give important clues as to what is to come.

If Omicron has been present in the UK for months, yet only now been detected, that may suggest the variant is unlikely to rapidly outcompete Delta and create a surge of infections or lead to significant rises in hospitalisations and deaths. However, the picture is far less certain should it be a recent arrival.

The first case of Omicron was announced on 24 November by South Africa, with the first positive sample dating back to 9 November. Since then it has been found in multiple countries around the world, including the UK, where the first cases were reported on 27 November in two people in England with links to travel to southern Africa. As of Tuesday there have been 22 cases in England and Scotland.

But the first known case is not the same as the first infection. Prof Oliver Pybus, the co-director of the Oxford Martin school’s programme on pandemic genomics, said that, in his reading, Omicron has likely been circulating for at least a month.

“It’s possible that international spread started quite close to the end of October,” he said.

Dr Richard Lessells, an infectious diseases physician at the University of KwaZulu-Natal in Durban, added emergence in October was “plausible” given that this was the tail end of the Delta wave in South Africa. “This is consistent with how and when we’ve seen other variants of concern emerge; for example, the Beta variant emerged last year towards the tail end of our first wave,” he said.

Lessells said analytical work to estimate the time of Omicron’s emergence focuses on comparing patterns of genetic changes that accumulate over time in different samples of the Omicron variant.

But when it comes to detecting cases of Omicron, there are a number of challenges.

Many of those with Covid do not have a PCR test, while the sheer number of Covid cases in the UK at present means, despite high levels of surveillance, that only about 20% of PCR samples are routinely analysed to identify the variant involved.

To boost the hunt, active tracing exercises are under way across the UK, including “loop back” exercises, where previously collected PCR samples are analysed to identify the variant they contain.

One factor aiding such efforts is that Omicron has a mutation that means it comes up negative on tests for the coronavirus S gene. This was also the case for the Alpha variant, but not the Delta variant, meaning the test can give a quick – although not conclusive – indication of whether a sample might contain Omicron, enabling rapid contact tracing efforts.

Nicola Sturgeon, Scotland’s first minister, confirmed loop back exercises led to the identification of the six cases in Scotland announced on Monday; health officials have revealed they are currently looking at PCR tests dating back to 16 November.

However, Dr Jeffrey Barrett, who is leading the Covid-19 genomics initiative at the Wellcome Sanger Institute, said routine surveillance appears to have picked up the first known Omicron cases in England and it is unlikely the variant has been in the UK for long.

“We have good surveillance, so there’s basically no chance of Omicron in the UK in September or October,” he told the Guardian. “It’s likely that we haven’t got the very earliest case sequenced, but it was almost certainly in November.”

But the date of Omicron’s arrival is not the only pressing matter. Among others is whether there could already be a degree of community transmission. Should that be the case, experts have warned tens of cases could turn into hundreds in just 10 days or so.

While Scotland’s first minister, Nicola Sturgeon, has revealed all nine Omicron cases detected so far in Scotland have been linked to a single private event on 20 November, none were in people with a recent travel history to countries in southern Africa, or known links with others who have travelled there.

And, as Prof Rowland Kao, an epidemiologist at the University of Edinburgh, noted, while it is just possible the nine account for all the cases in Scotland, there may have been other introductions, and other contacts from people in the event.

With eight Omicron cases reported in England on Tuesday, taking the UK total to 22, testing and tracing efforts continue.

But in the race to understand the variant, it seems there is still a long way to go.

TravelGuides – When did Omicron Covid variant arrive in UK and is it spreading? | Coronavirus

Travel Guides – How the FBI became the target of a conspiracy theory about the Jan. 6 Capitol riot 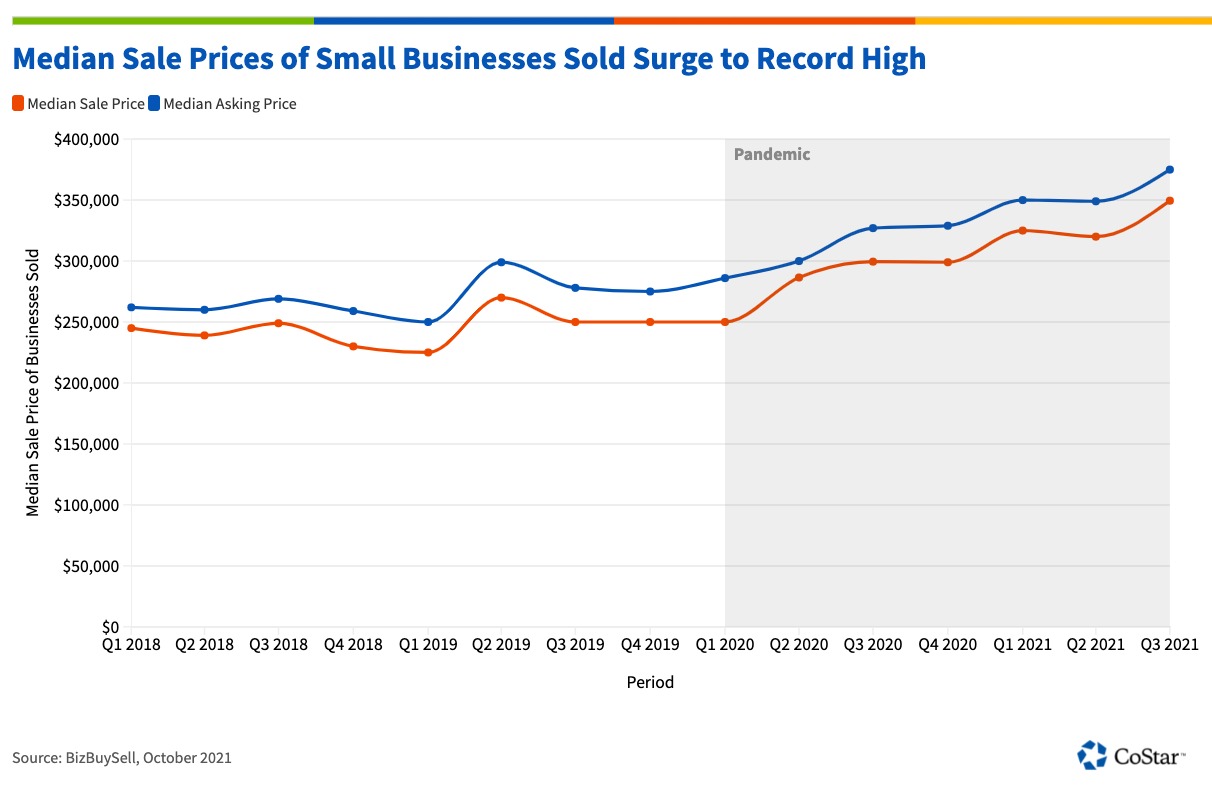 Small-Business Sales Pick Up as Pandemic Wears On 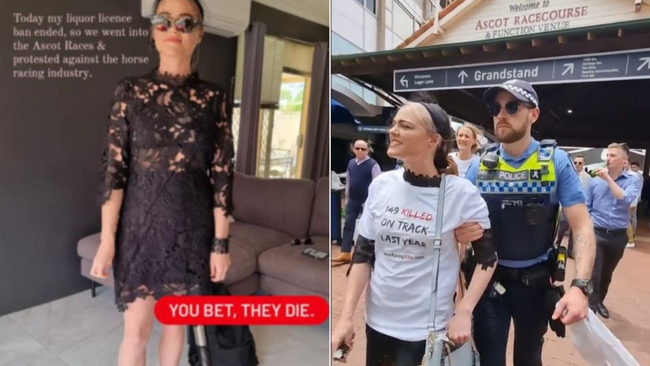