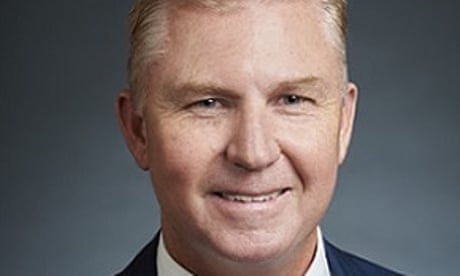 Hayward, who was elected to WA’s parliament earlier this year, was scheduled to face Perth magistrates court on Thursday.

Hayward, who holds the shadow local government, water and regional cities portfolios, was elected to represent the South West region in the Legislative Council at the March election.

He previously worked as a local councillor in Bunbury and a television journalist. He served as the state president of the WA Nationals from 2015 to 2019

The WA opposition leader, Mia Davies, has been contacted for comment. 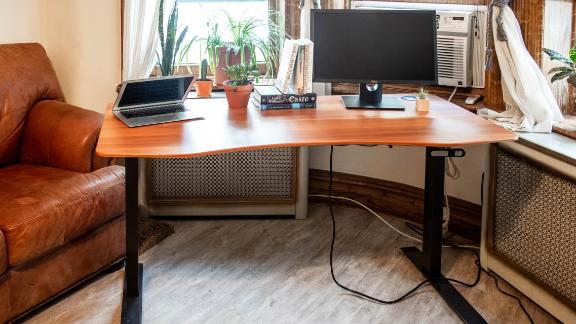 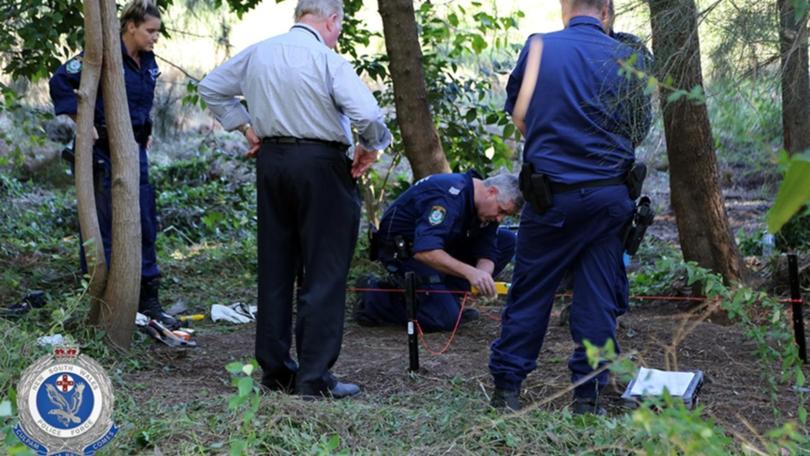 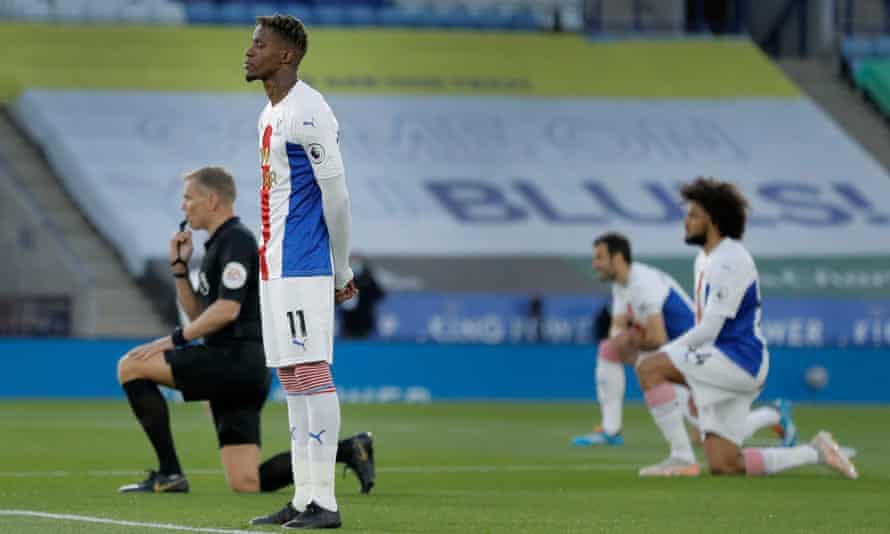