The Wales wing Josh Adams and No8 Aaron Wainwright have recovered from injuries and will start the Autumn Nations Series game against Australia on Saturday.

Adams was withdrawn just before kick-off in Wales’ win over Fiji last Sunday due to a calf muscle issue, while Wainwright missed that game because of a shoulder problem. The prop Tomas Francis has successfully completed concussion return-to-play protocols and is recalled. Seb Davies takes over from the lock Will Rowlands, who suffered a head knock against Fiji.

Other starters include the centre Willis Halaholo, who will make his first appearance of the autumn series after testing positive for coronavirus last month. Cardiff’s Halaholo will partner Saracens’ Nick Tompkins in midfield, with the Scarlets centre Jonathan Davies left out of the squad.

The Wales head coach, Wayne Pivac, has confirmed that the decision to omit Davies was tactical, part of a plan to assess new players before the Six Nations. “I had a good chat with Jonathan. We know about him,” Pivac said. “We wanted to see Willis and learn about him.”

Ellis Jenkins continues as captain and is joined in the back row by Wainwright and Taine Basham, while there is a recall for the British & Irish Lions prop Wyn Jones, who will line up alongside Ryan Elias and Francis. Elias, Basham and the lock Adam Beard are the only three players selected to start all of Wales’ autumn games.

“It has been a tough campaign, but one where we have exposed more players to this level of rugby, which all bodes well for the future,” said Pivac. “With the injuries we’ve faced, we have had to adapt, and those are opportunities that some of the players have taken very well. Australia have been on the road for a while now – the series they had down south, and a couple of losses in the last couple of games.

“They will be hurting from that and will want to finish their tour on a high note. Dave Rennie [Australia’s head coach] brings a physical approach to the game, and we certainly expect that from the Australians, but we have to be able to match that and impose ourselves on the game.”

“They [Wales] have got genuine on-ball presence, a pretty strong back-line and an excellent back-three,” Rennie said. “We’ve got a good team for our last game here in the UK, and we are keen to give it a good crack. They have had a couple of losses … we are pretty desperate as well. We haven’t performed as well as we have needed to in the previous two Tests, and we are keen to make up for it.”

Gregor Townsend has warned Scotland they cannot afford to treat Japan lightly if they wish to get back on the victory trail. The Scotland head coach is mindful of the fact his side suffered a costly defeat in their last meeting with the Brave Blossoms at the 2019 World Cup.

Japan have played only five matches in the last two years because of Covid-19 restrictions and have lost four of them – with the solitary win coming against Portugal last weekend. Townsend saw Japan at close quarters when they lost 28-10 to the Lions at Murrayfield in June and believes they must not be underestimated on Saturday.

“I expect a similar challenge to the one they presented us two years ago,” Townsend said. I coached the team that day and I was part of the Lions coaching staff in the summer and they played very well the more they got into the game, especially in the second half.”

“They’ll be better for having spent time together and having had three Test matches over the past month. We’re going to see their best performance of the campaign, that’s for sure. It’s up to us to deliver our best performance on the other side.”

Townsend has made seven changes to his starting lineup, with Bath’s Josh Bayliss making his maiden start at No 8 and Glasgow prop Jamie Bhatti handed a first start since 2019.

“We’ve got one eye on [the Six Nations], which comes round very quickly,” Townsend added. “We’re playing England at home, which is a very big challenge for us, so it is important that players that are currently in the mix to play in that game get an opportunity to build on the momentum.”

France face New Zealand at the Stade de France on Saturday, with Romain Ntamack restored to fly-half to renew his midfield partnership with the captain, Antoine Dupont. France are seeking their first home win against the All Blacks since 2000. Despite New Zealand’s defeat to Ireland last weekend, Fabien Galthié insisted his players would take a different approach.

“It was a different game … we’re France, not Ireland,” he said. “We have our own history that we started two years ago. Our opponents won’t be the same ones who were in Dublin last year.” 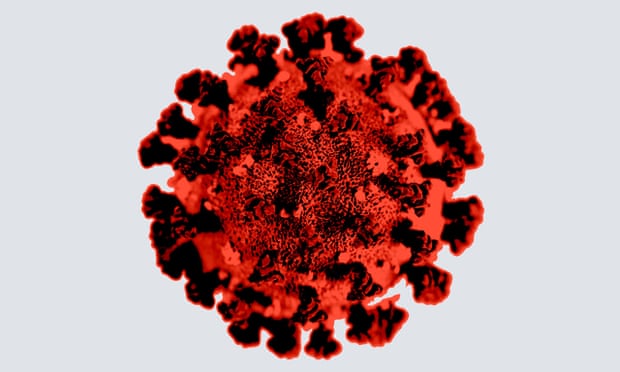 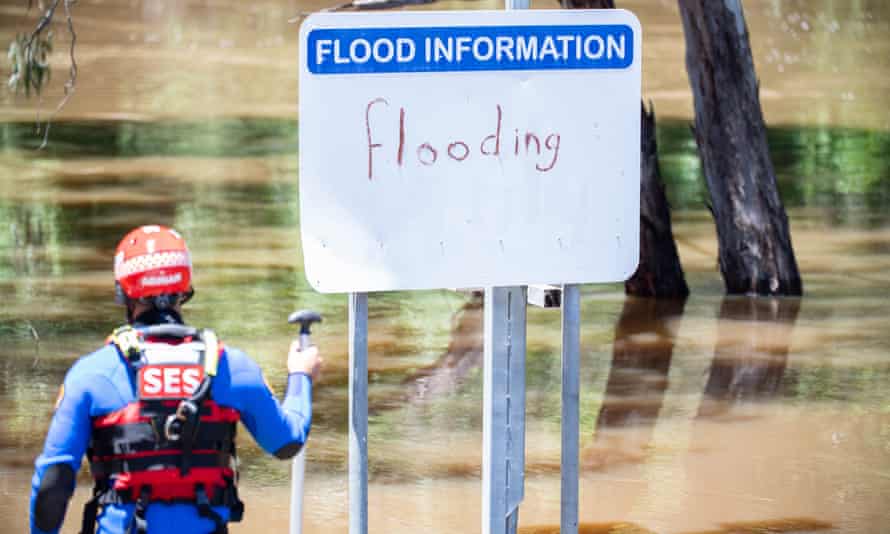