The pedestal on which a controversial statue of Confederate Gen. Robert E. Lee stood for 131 years in Richmond, Virginia, is slated to be removed, Gov. Ralph Northam announced Sunday.

The land that housed both the statue and the plinth will be returned to the city, the state’s Democratic governor explained in a press release.

“This land is in the middle of Richmond, and Richmonders will determine the future of this space,” Northam said. “The Commonwealth will remove the pedestal and we anticipate a safe removal and a successful conclusion to this project.”

The pedestal had been defaced with profane, anti-police graffiti.

The Lee statue, which was dismantled in September, was the last remaining Confederate figure to remain on the city’s historic Monument Avenue, after having become the subject of intense controversy following the death of George Floyd in May 2020.

The statue of Confederate General Robert E. Lee is bathed in the late sun on Monument Avenue in Richmond, Va., Monday, Sept. 6, 2021. The statue is scheduled to be removed by the state Wednesday, Sept. 8, after a ruling by the Virginia Supreme Court. (AP Photo/Steve Helber)

Northam decided to remove the Lee statue around the same time, but court litigation had delayed the Lee statue’s removal because it was on state-owned land. The Virginia Supreme Court ultimately ruled in a 7-0 decision that the statue could come down. Once removed, it was sawn into two pieces for storage.

“The commonwealth of Virginia will remove the largest Confederate statue remaining in the United States – the statue of Robert E. Lee on Monument Avenue in Richmond – on Wednesday, September 8, following authorization by all three branches of state government, including a unanimous decision last week by the Supreme Court of Virginia,” the state announced in a press release at the time.

Former President Donald Trump issued a statement deploring the statue’s removal at the time, saying in part, “Our culture is being destroyed and our history and heritage, both good and bad, are being extinguished by the Radical Left, and we can’t let that happen!”

Northam faced a race controversy of his own in 2019, regarding a yearbook photo from his college days. 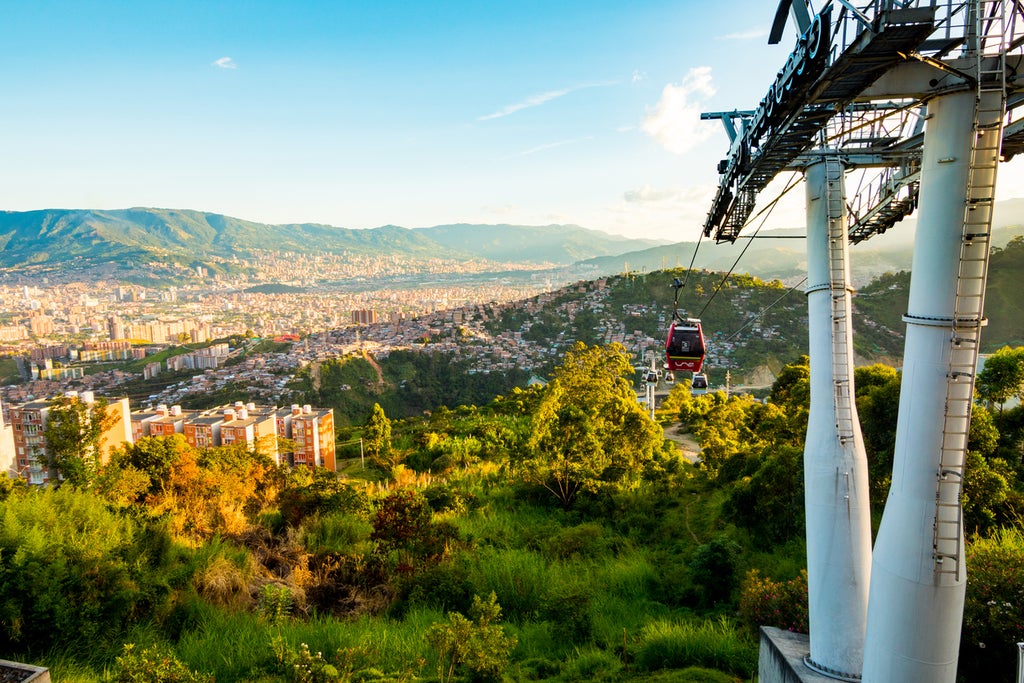 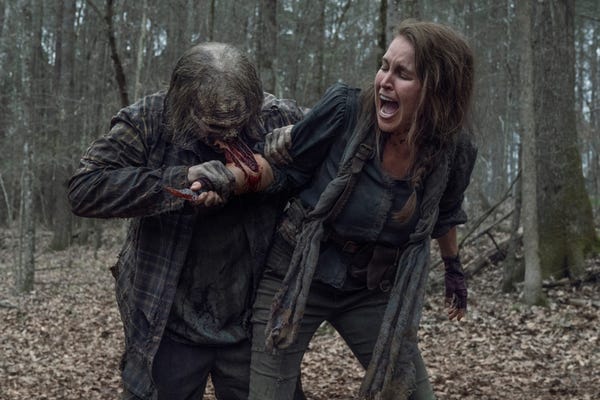 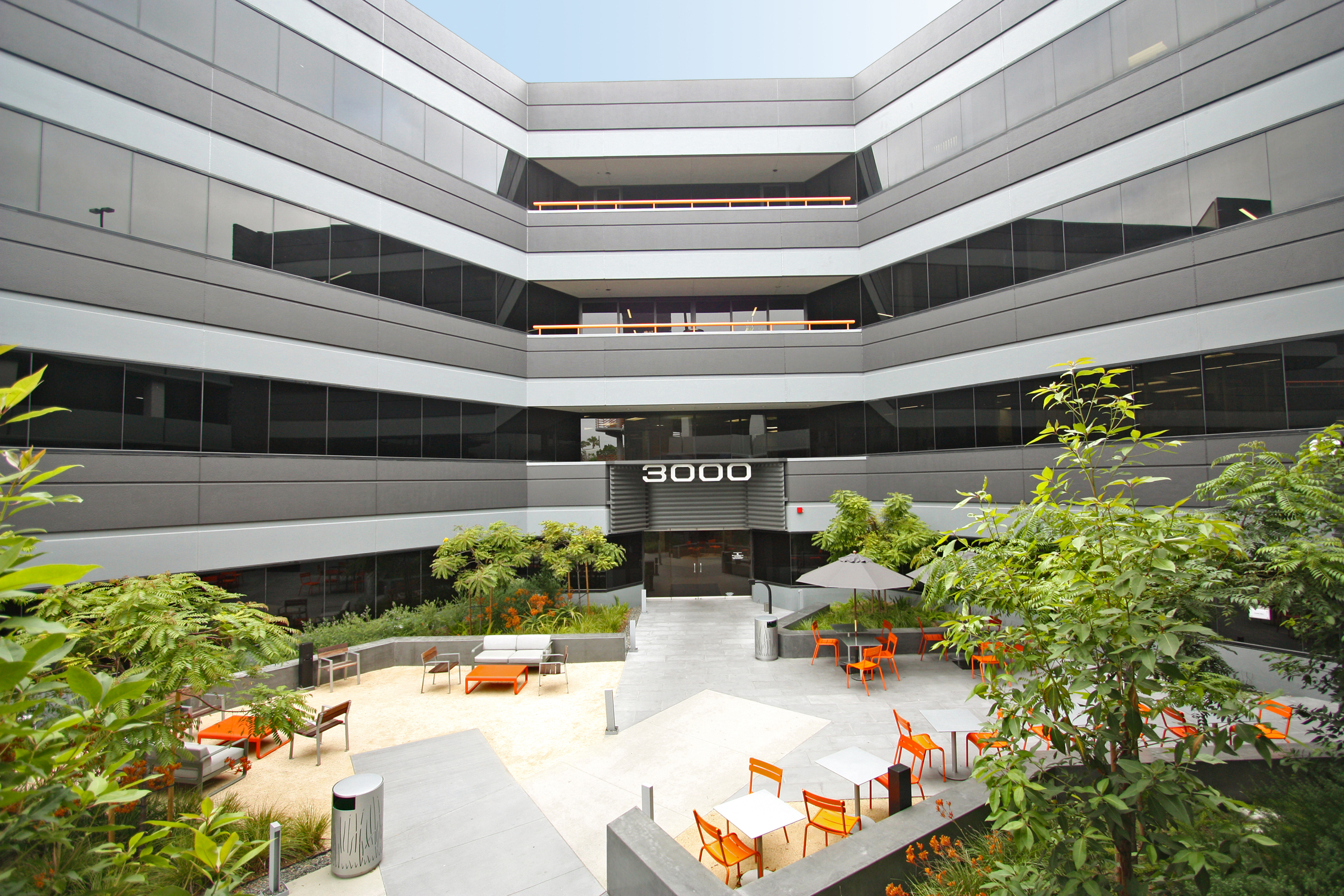 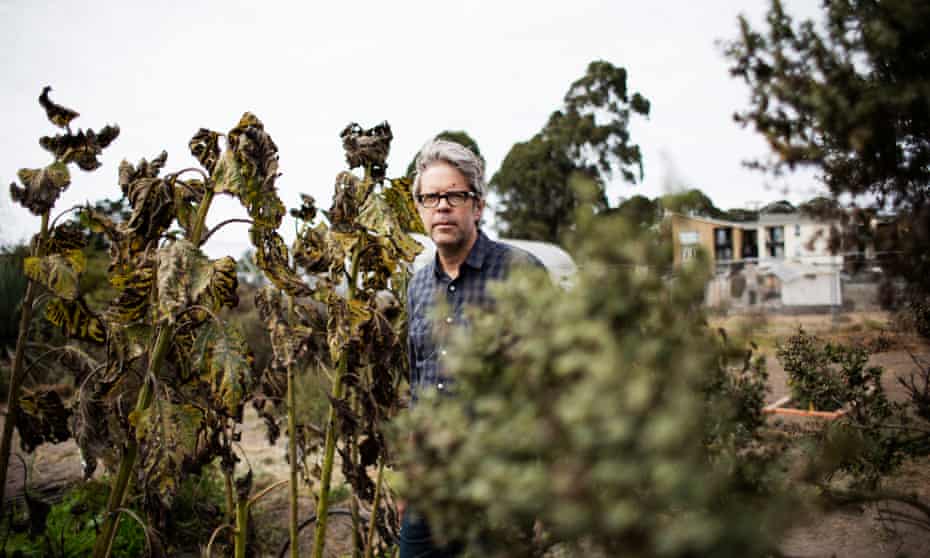