A 69-year-old man drifted in choppy waters for nearly a day while clinging to the bottom of his capsized boat until he was saved by Japan’s coast guard, officials said Wednesday. The man, whose name has not been released, was the only one on the boat, the No. 5 Takamaru, when it capsized off the southern Japanese resort island of Yakushima on Saturday, the coast guard said.

After receiving a call from his colleagues, coast guard rescuers searched for him for nearly a day before spotting him in rough seas about 18 miles southeast of the place he disappeared, it said.

Televised video of the rescue, provided by the coast guard, showed the man, who had a plastic sheet wrapped around him, sitting on the bottom of his capsized boat while clinging to its propeller.

“We are coming! Hold on tight!” a team of rescuers called to the man as they approached the boat.

The man was able to talk and was taken to a hospital after the rescuers brought him back to port. He suffered a minor injury to his left ankle, the Reuters news agency reported.

It was unclear what the man was doing at the time of the incident and what caused the boat to capsize.

Elsewhere, the coast guard said it received a distress signal on Wednesday saying one person fell into the sea from the cargo ship Houei Crystal, which was carrying 18 Vietnamese crew members. Later in the day it received reports from a Russian cargo ship passing nearby that it spotted a lifeboat carrying 17 crew members who were alive. It said the Russian ship was remaining in the area until two coast guard ships and others from South Korea arrive. 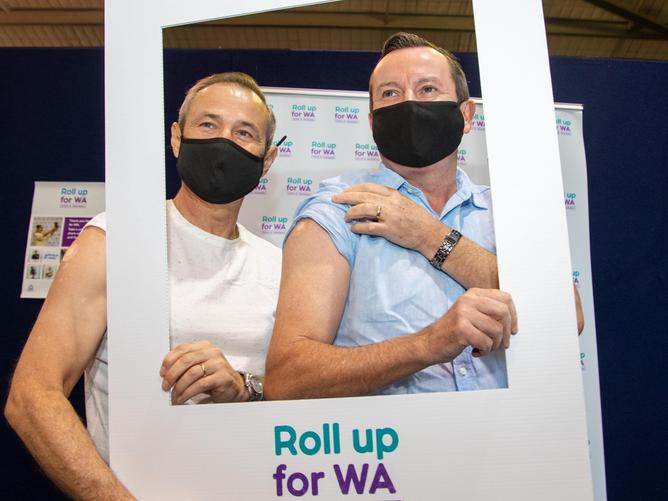 Up Late with Ben Harvey: Mark McGowan wants miners to do his vaccine dirty work 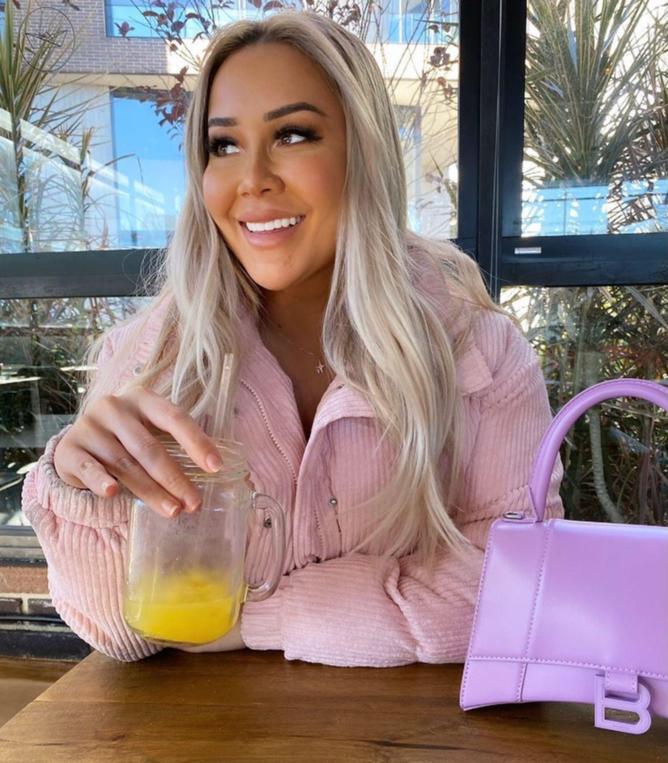