Underfunding of environmental initiatives by the Victorian government is pushing plants and animals across the state toward extinction, a state parliamentary inquiry has found.

The Greens-led inquiry, examining the decline of habitats and wildlife in Victoria tabled its final report, calling for changes to how the state funds and enforces protection of endangered wildlife and a massive increase to the national parks budget.

The inquiry found remnant patches of critically endangered grasslands on Melbourne’s outskirts should be immediately protected by the government.

The party’s leader, Samantha Ratnam, said it was one of the biggest environmental investigations in Victoria’s history, examining a suite of issues affecting land-based ecosystems, including invasive species, climate change and conservation laws.

Among more than 70 recommendations, it urges the Andrews government to immediately purchase or lease the remaining lands required to establish new conservation reserves that were promised by 2020 under a deal with the federal government as offsets for new suburb developments in Melbourne.

They include two reserves for western grasslands and grassy eucalypt woodlands that the state auditor general found last year the government had failed to secure most of the necessary land for.

“It’s outrageous that the government has allowed unfettered development across grasslands in the western suburbs, but not bought the promised grassland reserve to protect habitat,” the deputy leader of the Victorian Greens, Ellen Sandell, said.

“Victoria has only 2-5% of our native grasslands left. They are the rarest habitat in Victoria yet successive governments have done very little to protect them.”

Jess Abrahams is the nature campaigner at the Australian Conservation Foundation, which for years has called for the protection of Victoria’s remaining grasslands as promised under the deal, which is known as the Melbourne strategic assessment.

“The recommendations in this report relating to the grasslands confirm what we have been saying for years about the Melbourne strategic assessment,” he said. “We urge the Andrews government to move quickly to acquire the reserves.”

Other recommendations call for increased funding of parks and reserves to 1% of gross state product, action plans for all threatened species in line with a recent auditor general review that found only 20% had plans, and reforms to state environment laws so that they specify when a site must be declared critical habitat for a species.

The report recommends a future inquiry investigate the health of Victoria’s rivers, waterways and marine ecosystems.

The committee also called for the full implementation of recommendations made by the former competition watchdog head Graeme Samuel last year in his review of federal environmental laws.

The inquiry found that among the failures, offsetting arrangements permitted under national laws were contributing to the decline of ecosystems in Victoria.

The report says at a state level, the Victorian government should make sure its policies require “like for like” environmental offsets and specify that offsets cannot occur on sites with existing environmental protections.

In response to the report, the Greens called for a one-off injection of $50m into Victoria’s Trust for Nature and $200m for a dedicated threatened species fund within the state Department of Environment, Land, Water and Planning.

“During the inquiry we heard from experts and community members who wanted to see real and urgent action to protect our threatened species and save others at risk of becoming threatened,” Ratnam said. “It’s time for this government to listen.

Six environment groups – including the Victorian National Parks Association, Environment Victoria and Friends of the Earth – released a joint statement saying the findings made it abundantly clear the state needed to act to halt the decline of 400 plants and animals listed as critically endangered and 2,000 listed as threatened under state laws.

“The dozens of findings and recommendations of the ecosystem decline inquiry are a good starting point, but we now need the government to step up, invest and take urgent action to halt species and ecosystem decline before it’s too late,” said Jono La Nauze, the chief executive of Environment Victoria.

The Nationals and Liberals tabled a minority report disagreeing with several of the committee’s findings.

The government has six months to respond to the report.

The Victorian minister for energy, environment and climate change, Lily D’Ambrosio, said the government had provided more than $400m in funding for environmental protection since releasing a 20 year biodiversity strategy in 2017.

She said the state’s bushfire recovery program was also “delivering 11,000 hectares of Ash forest reseeding and 565,000 hectares of pest control to give our native species the best chance of recovery”.

“While there is more to do, we are serious about protecting our environment and we have the track record to prove it,” she said. Italy bucket list: 7 pasta dishes you must try once 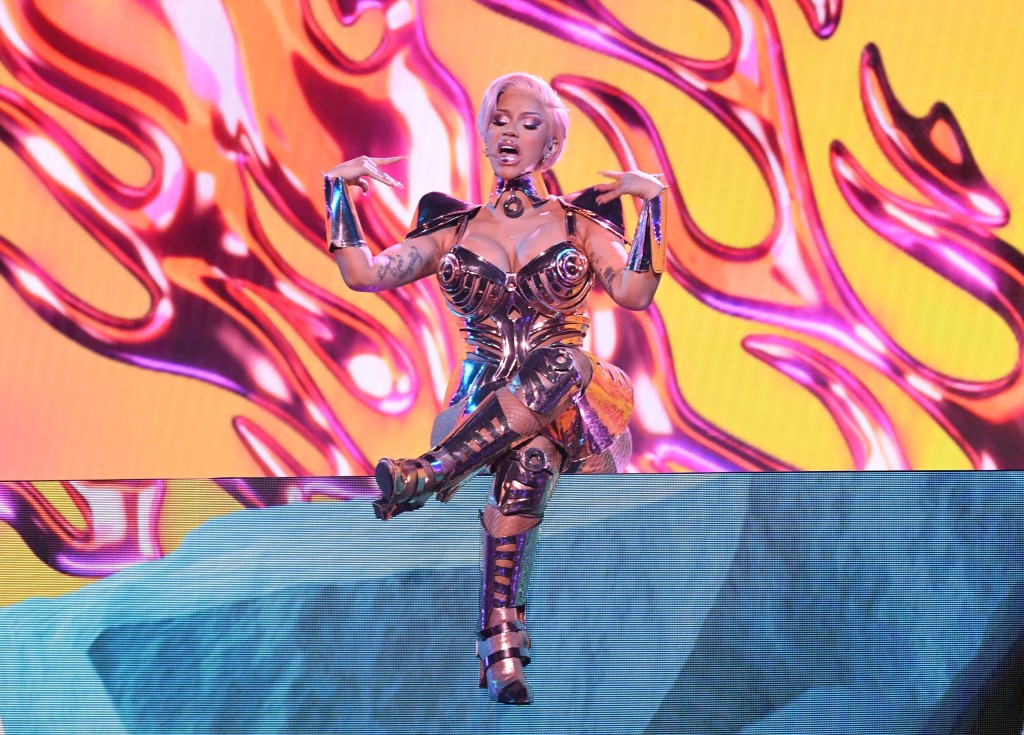 TravelGuides – Why she embodies Libra energy 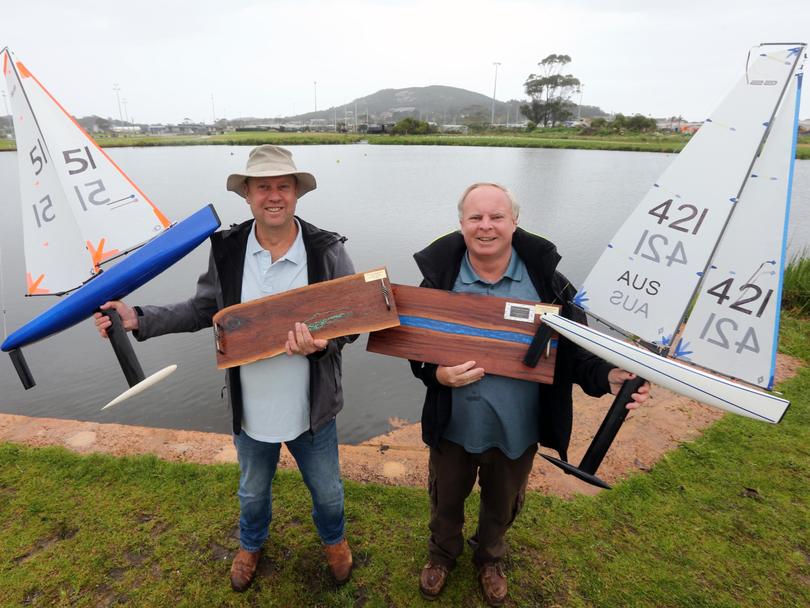