He succeeded — the young rapper has two songs on Variety’s Hitmakers 2021 list, “What You Know Bout Love” and “For the Night” — but tragically Pop Smoke, born Bashar Jackson, was fatally shot in a rented home in the Hollywood Hills in February 2020 at the age of 20, just as he was achieving that superstardom.

Victor, who grew up two blocks from Pop in the Brooklyn neighborhood of Canarsie (although 20 years earlier), signed the deep-voiced rapper to his Universal-distributed Victor Victor Worldwide label. Before long, Pop’s first major song, “Welcome to the Party,” would be making waves across the globe. “The songs he played me when we first met were ‘What You Know Bout Love,’ ‘So Into You’ and ‘For the Night,’” Victor says. “He had all these songs where he was super melodic — he didn’t start doing the drill shit until after I signed him.”

Brooklyn drill — the bass-heavy sound birthed from a fusion of Chicago drill and British rap production — is what Pop Smoke would become best known for. But Victor maximized the rapper’s multifaceted talent while still making sure he had an identifiable sound.

“If you look at any superstar, or any artist who’s had a really long career, they have a signature [sound] that they come in with and grow from there. So when I first met him, I thought our biggest challenge would be finding a sound, but when he made ‘Welcome to the Party,’ I was like, ‘This is interesting.’”

Victor says he wasn’t fully aware that drill was present in New York until Pop brought in “Welcome to the Party,” but he made sure Pop was the face of the scene. Then, he immediately saw the potential of “What You Know Bout Love” — one of nine Pop Smoke singles to be certified platinum or multiplatinum — because of the nostalgia it evokes via its sample of Ginuwine’s 2001 R&B song “Differences.”

“The thing about ‘What You Know Bout Love’ is, that Ginuwine song wasn’t that big of a hit,” Victor says, “although I remember I thought it would be one when it came out. And when Pop remade it, it gave me the same feeling — I remembered how it made me feel about that Ginuwine song.” Conversely, “For the Night,” which features Lil Baby and DaBaby, leans into the drill pockets that Pop was most comfortable in.

Victor started his career with internships at Universal Music Group and worked as a publicist for Interscope before moving over to Kanye West’s G.O.O.D. Music label, where he helped to sign Desiigner and 070 Shake. In addition to running Victor Victor, he’s now a senior VP of A&R at Universal and runs the William Victor Management Group — managing artists Pusha T, The-Dream and others — so it’s safe to say he knows a hit when he hears one. Yet it’s obvious to him that Pop Smoke’s infectious energy, flow and swagger are what made the posthumous 2020 album “Shoot for the Stars, Aim for the Moon” — and particularly “What You Know Bout Love” and “For the Night” — the huge success it’s become.

Says Victor: “Both of these songs are hit records, but him being a superstar was the moment. If it were somebody else, I don’t know if the songs would have been that big.” 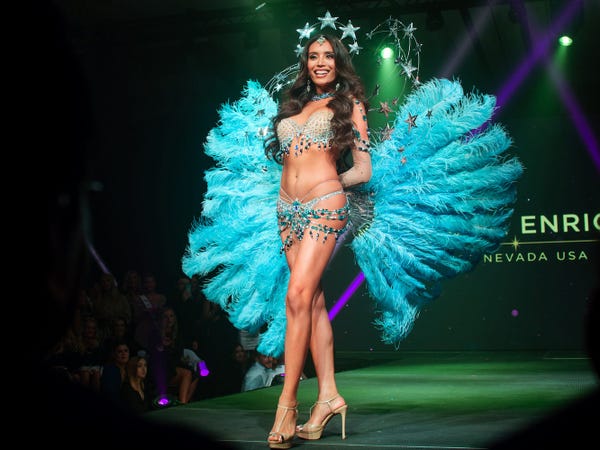 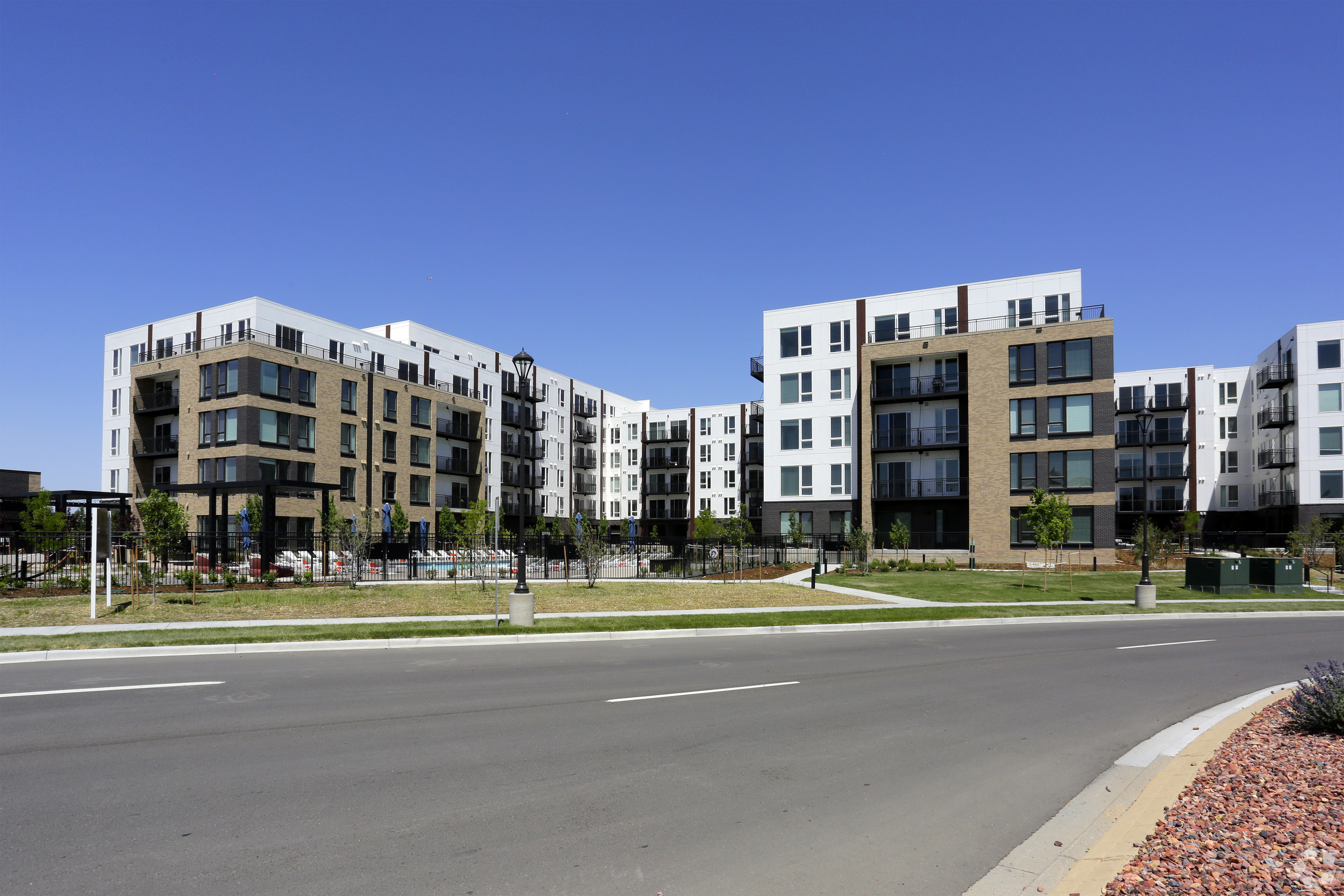 Apartment in Denver Suburb Trades at Top of Market