Leon Black, the US billionaire who quit his investment firm Apollo Global Management after an inquiry into his ties to the disgraced financier Jeffrey Epstein, is buying a £21m home in central London.

Black is understood to have agreed to buy 93 Eaton Square in Belgravia in the past few days, and to be paying £2m less than the £23m asking price.

The six-bedroom property, which was used by Margaret Thatcher after her departure from Downing Street in 1990, was originally the home of the three-time Conservative prime minister Stanley Baldwin. It later passed into the hands of Henry Ford II, the eldest grandson of the founder of the car company bearing his name.

Beauchamp Estates, the selling agents who had been marketing the Grade II* listed property since July, declined to comment on the deal, which was first reported in the Financial Times, saying the transaction remained confidential.

93 Eaton Square is one of a number of luxury homes that have been sold despite the Covid-19 pandemic and Brexit, but in monetary terms ranks far below the “giga-prime” London properties worth £100m or more. According to the estate agent Wetherell, there are about 20 such £100m-plus mansions or penthouses in the wealthy neighbourhoods of Mayfair, Belgravia and Knightsbridge.

The deal comes at a difficult time for Black, who in 1990 co-founded Apollo, one of Wall Street’s most prominent investment firms. In March, the 70-year-old stepped down early from his position as chief executive and also announced he would not be keeping his role as chair. His exit followed an independent investigation into his business links with Epstein.

The review, which was commissioned by Apollo, revealed Black had paid the late financier and convicted sex offender a total of $148m (£110m) for his financial advising services and donated $10m to Epstein’s charity between 2012 and 2017, years after the latter man had pleaded guilty to a state prostitution charge in Florida in 2008. Black severed ties with Epstein in 2018 after a financial dispute.

While the review concluded there was no evidence that Black was involved with Epstein’s criminal activities, which largely involved the sex-trafficking of underage girls, Black’s once close ties with Epstein alarmed Apollo’s investors. In a statement after the release of the report, Black said he deeply regretted having had any involvement with Epstein.

The property is part of a white-stucco terrace originally built in 1827-28 by the master builder Thomas Cubitt, who also worked on Buckingham Palace.

The house was previously owned by Ford and his wife, Kathleen DuRoss Ford. When she died in May 2020, control of the property passed to her lawyer and caregiver, Frank Chopin. In the year leading to her death, Ford’s children unsuccessfully sued Chopin.

In the early part of the past century, 93 Eaton Square was Baldwin’s London home. It was where he entertained his cousin, the author Rudyard Kipling, politicians including Winston Churchill and Neville Chamberlain, as well as the Prince of Wales, later King Edward VIII, in the main reception room, which has a 14ft high ceiling and Regency features.

Peng Shuai has finally appeared in public. Why is the world not convinced she’s really safe? 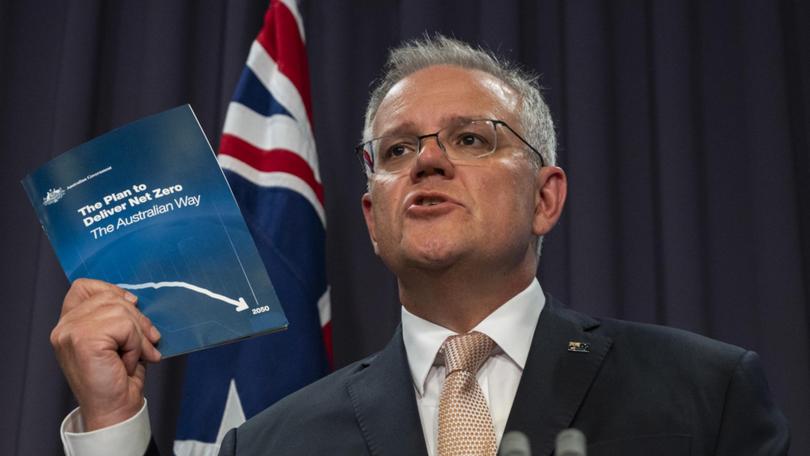