The UK is having a bumper year for mushrooms due to the warm, damp weather, says scientists, with an increase in the number of rare and unusual species identified.

Members of the public have been sending in unusual samples from their gardens to experts at Kew Gardens and the Royal Horticultural Society after a glut of fungi this year, and scientists say such booms will become more common as Britain’s climate changes to become warmer and wetter.

Lee Davies, Kew’s fungarium curator, said: ‘This year has been particularly busy for people seeing fungi and sending them in to us.

‘If climate change means warmer and wetter summers, we are going to get fantastic years for weird and wonderful fungi fruiting in people’s gardens like this one.’

One mushroom of particular interest is the rare orchard toothcrust, and for the first time Kew has been given a good, fresh sample.

”It’s a rare fungus as it likes old traditional orchards, it likes fruit trees and those are quite rare these days,” said Davies.

“We had a lady who’d had a fungus growing on an apple tree in her garden. She sent us photos and we thought it could be that. She sent us in a piece, and our mycologists have confirmed that’s what it is.”

Scientists are taking mushroom samples from the public to sequence their DNA in the hope of finding new species and making discoveries about rare fungi. Davies is encouraging gardeners to post samples of unusual fungi to Kew so their genomes can be studied.

“We are going to do DNA sequencing on it, so we have a good full genome sequence for this species, as it is relatively rare, and it’s unusual to have a nice fresh specimen. There’s a big push being funded to get every single species of animal, plant and fungus in Britain sequenced, to understand the genomes of every living thing in Britain so we know what things are, it allows us to study the genomes and these organisms.

“We could make new and novel medicines from this or discover new species. Fungi are really good for that, you can collect 10 specimens from what you think are the same species, but you sequence the DNA and find out you have multiple different species.”

The Royal Horticultural Society has been inundated with inquiries from the public about strange fungi, up 76% from last year. The team at RHS Garden Bridgewater near Salford have found a rare and protected tiered tooth fungi this year that is normally found in southern England.

Jassy Drakulic, its fungi expert, said that the changing climate would mean that interesting fungi will grow in different areas – but also warned gardeners are at risk of seeing more pests attacking their plants.

She explained: “Fungal ranges will change, and so will the trees and plants and the dead material they produce, which will encourage different fungi to thrive in different areas, and the range of warm-loving fungi will be increased.

“Some patterns of climate change that we have been seeing with macrofungi already over recent years includes the jelly-ear (Auricularia auricula judae), which previously only fruited on elder but now is seen appearing on many different types of wood.”

She also warned that some fungi that can damage other plants will also be boosted by the changing climate. “We expect that dry summers in the south will make honey fungus a bigger problem for gardeners as drought-stressed plants are less able to defend themselves against root rot caused by Armillaria species,” she said.

“Some fungi that used to only fruit in the autumn, like sulphur tuft, now also fruit in the spring, so some of these timing changes are not just by a few weeks but whole seasons. It would then make sense that this could have impacts on the other wildlife that depend on these fungi for food and habitats.”

The RHS is showcasing the strange fungi that has grown at their Harlow Carr site, and inviting members of the public to come and see the different types, including the shaggy inkcap, bright red fly agarics, and a crop of orange spectacular rustgills. 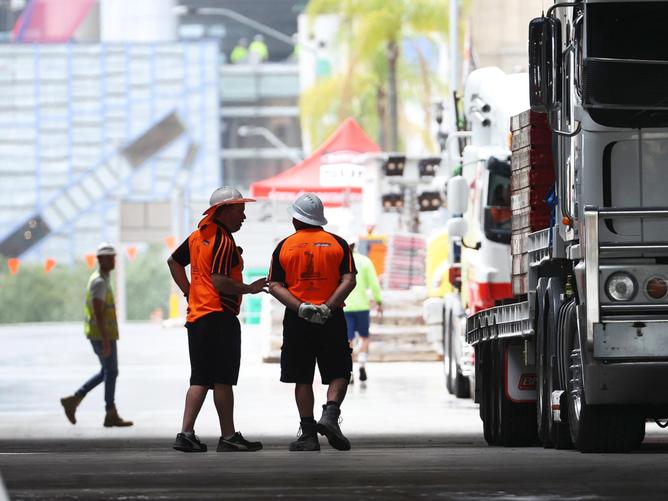 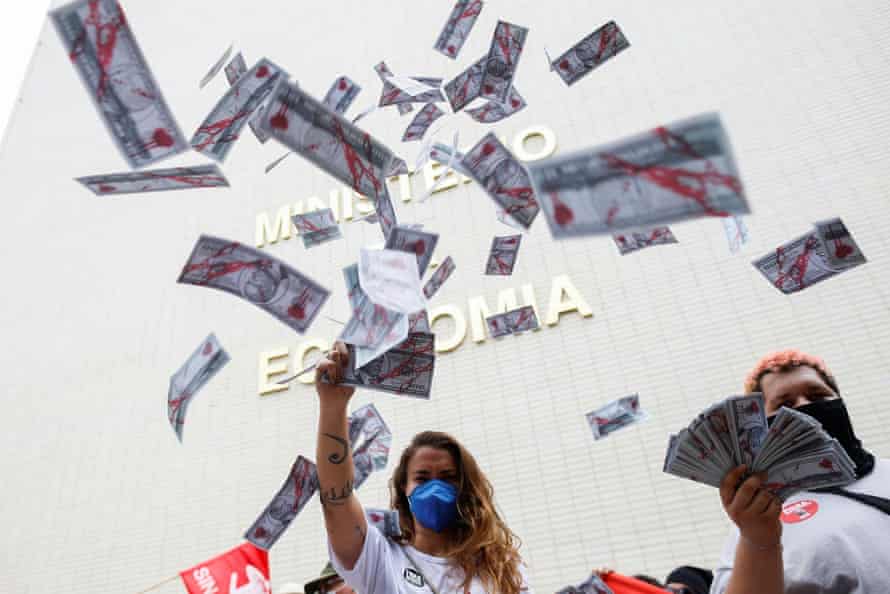 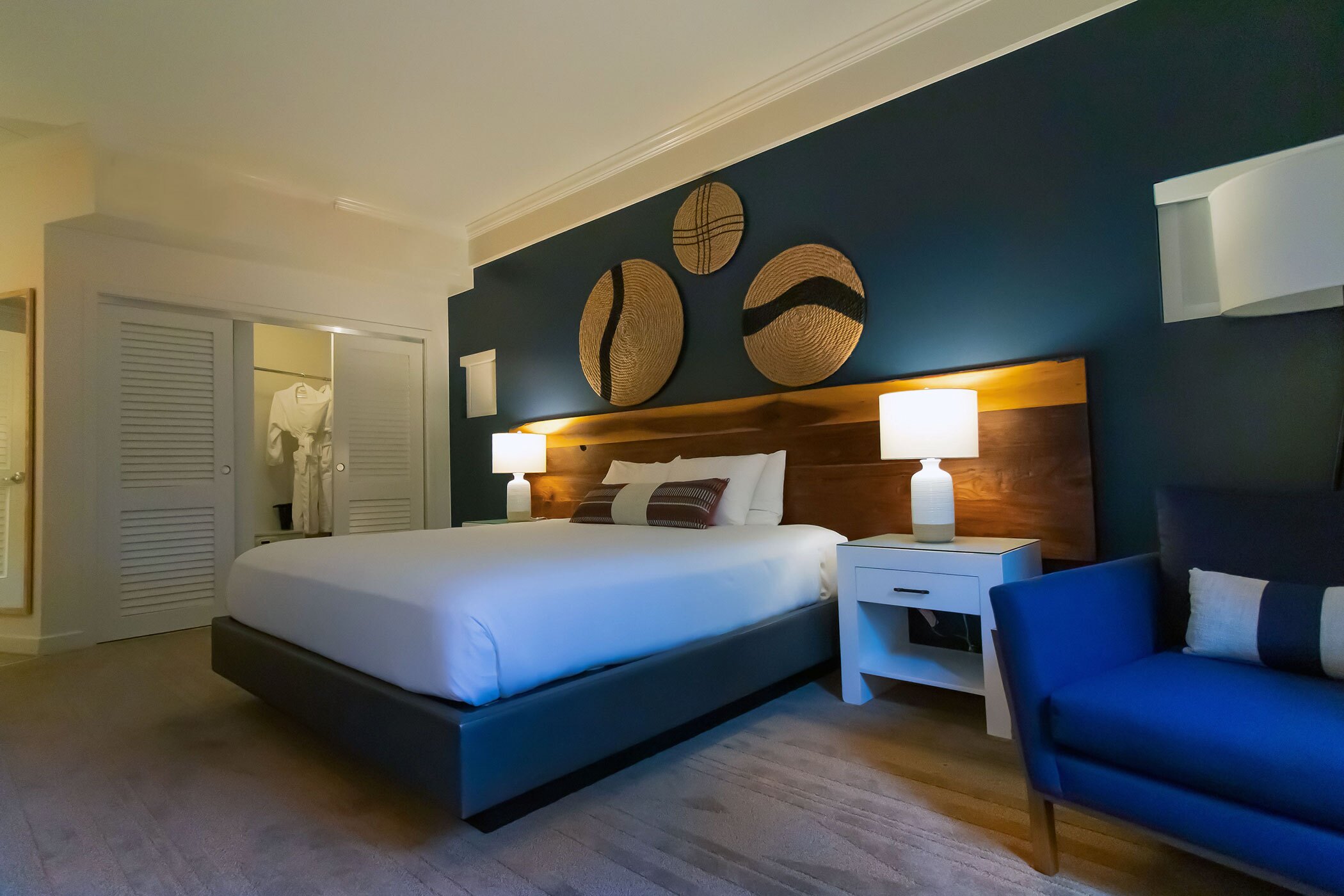 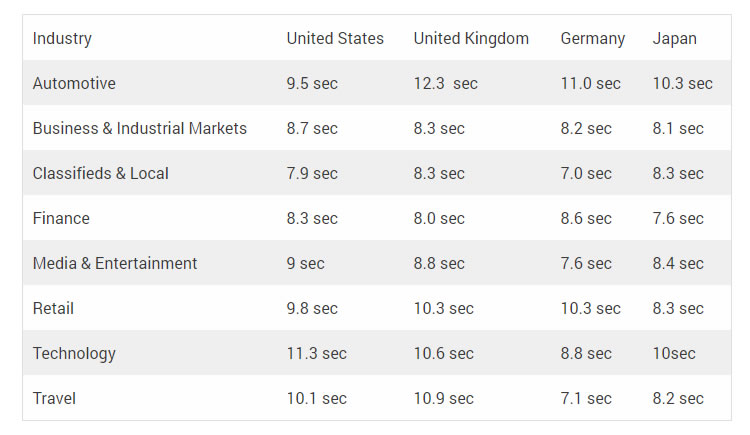