The emergence of the Omicron variant shows that the world is “closer to the start of the pandemic than the end”, one of Britain’s most senior scientific figures has warned, as he lamented a lack of political leadership over Covid.

Sir Jeremy Farrar, the director of the Wellcome Trust who stepped down as a government scientific adviser last month, said the progress in combatting Covid-19 since its emergence was “being squandered”.

Writing in the Observer, he said rich countries had been taking “a very blinkered domestic focus, lulled into thinking that the worst of the pandemic was behind us”. He said while he was cautiously hopeful that current vaccines would protect against severe illness from Omicron, that may not be true for future variants.

“The longer this virus continues to spread in largely unvaccinated populations globally, the more likely it is that a variant that can overcome our vaccines and treatments will emerge,” he writes. “If that happens, we could be close to square one.

“This political drift and lack of leadership is prolonging the pandemic for everyone, with governments unwilling to really address inequitable access to the vaccines, tests and treatment. There have been wonderful speeches, warm words, but not the actions needed to ensure fair access to what we know works and would bring the pandemic to a close.” He said that the urgent action needed had not changed – “wearing masks indoors, increasing testing, social distancing, isolating if positive (with support to do so) and vaccination will all help to drive down transmission and protect against illness”.

Farrar’s intervention came as a major charity raised concerns about the government’s booster jab campaign, which it sees as the best current method of combating the virus. Caroline Abrahams, charity director at Age UK, said the programme was “frankly in a mess”. She said: “It’s way behind where it should be, and to hear this week that as many as one in five care home residents have not yet had their boosters was nothing short of alarming.”

She spoke out after some targets for GPs were suspended to allow them to concentrate on administering jabs. Routine health checks for the over-75s and for new patients may be deferred under the new guidance.

“Against this context we agree that the top priority now is to turbo-charge the booster programme, to ensure as many older and vulnerable people as possible get their jabs, and fast,” said Abrahams. “In the end this situation is another demonstration of how underpowered our GP system has become. Unless and until we invest more heavily in it we will continue to see these hard choices arising whenever a crisis comes along, and that’s certainly not in any one’s interests, least of all older people’s.”

On Saturday Downing Street announced that it was introducing pre-departure tests for people travelling to the UK. From Tuesday, they will have to complete a lateral flow or PCR test 48 hours before entering the country. Officials said the move came as evidence emerged that the Omicron strain had been reported in more than 40 countries, with apparent community transmission in places such as Norway. They also said that there was evidence that the incubation period was shorter than for other variants.

Labour had been pushing for the introduction of the tests. A Downing Street source said that new evidence about the spread of the variant and its characteristics had driven the decision. It will cause further frustration for the travel industry, which has been heavily affected by Covid restrictions. Nigeria will also be added to the government’s red list of countries on Monday.

The sudden spread of Omicron has dismayed many scientists. “What has really surprised me has been the rapidity of the increase in numbers of cases being reported from South Africa,” said Prof François Balloux of University College London. “Cases are doubling at a rate that I have never seen before. It is very worrying.”

Early estimates have suggested this increase is being driven by the fact that the Omicron variant can infect between three and six times as many people as Delta, over the same time period. It is an alarming figure that has been balanced by early reports which have suggested the variant is, at present, less likely to lead to hospitalisation.

However, scientists last week warned that caution should be taken with such data. “It is already a tight situation. Even if Omicron is less likely to cause severe illness, it may still cause more hospitalisations and put further strain on the health service, because so many more people will become infected,” said Prof Rowland Kao, of Edinburgh University.

Other fears focus on elderly people. Scientists point out that Omicron has been circulating in younger age groups but worry that as it spreads, it could shift its profile to infect older, more vulnerable people.

The situation is now in a critical balance, say scientists. The health service was already under threat from rising Delta cases and the prospect of a serious outbreak of seasonal flu. “Omicron has changed the game so dramatically that we just don’t know how this will end up,” added Kao.

There is also evidence that more than one in four (27%) British workers would turn up for work with symptoms of the Omicron variant because they needed the money, including 23% of those whose job puts them at increased risk of infection. Also, 16% of workers say they would be able to work from home, but are not allowed to by their employer, according to polling for the Royal Society for Arts, Manufactures and Commerce (RSA). Just 31% say they would get support from their employer beyond statutory sick pay.

“To secure the economic recovery, workers must be economically secure,” said Anthony Painter, chief research and impact officer at the RSA. “In the short term, we need to see an ‘auto-furlough’ system and more generous sick pay, but long term, both the Conservatives and Labour must spell out how they will address the deep economic insecurity that Covid has only exposed.” 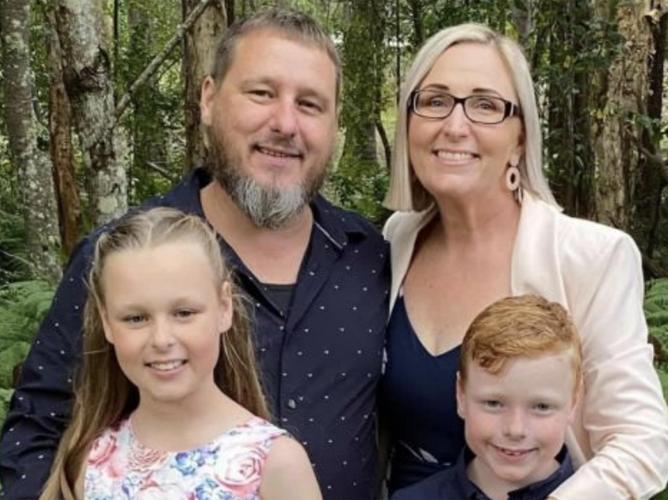 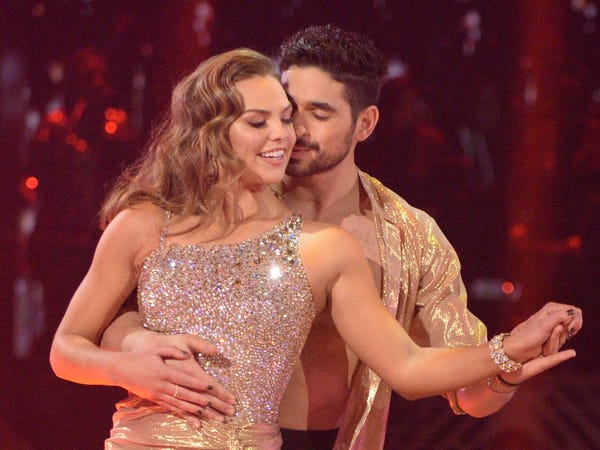 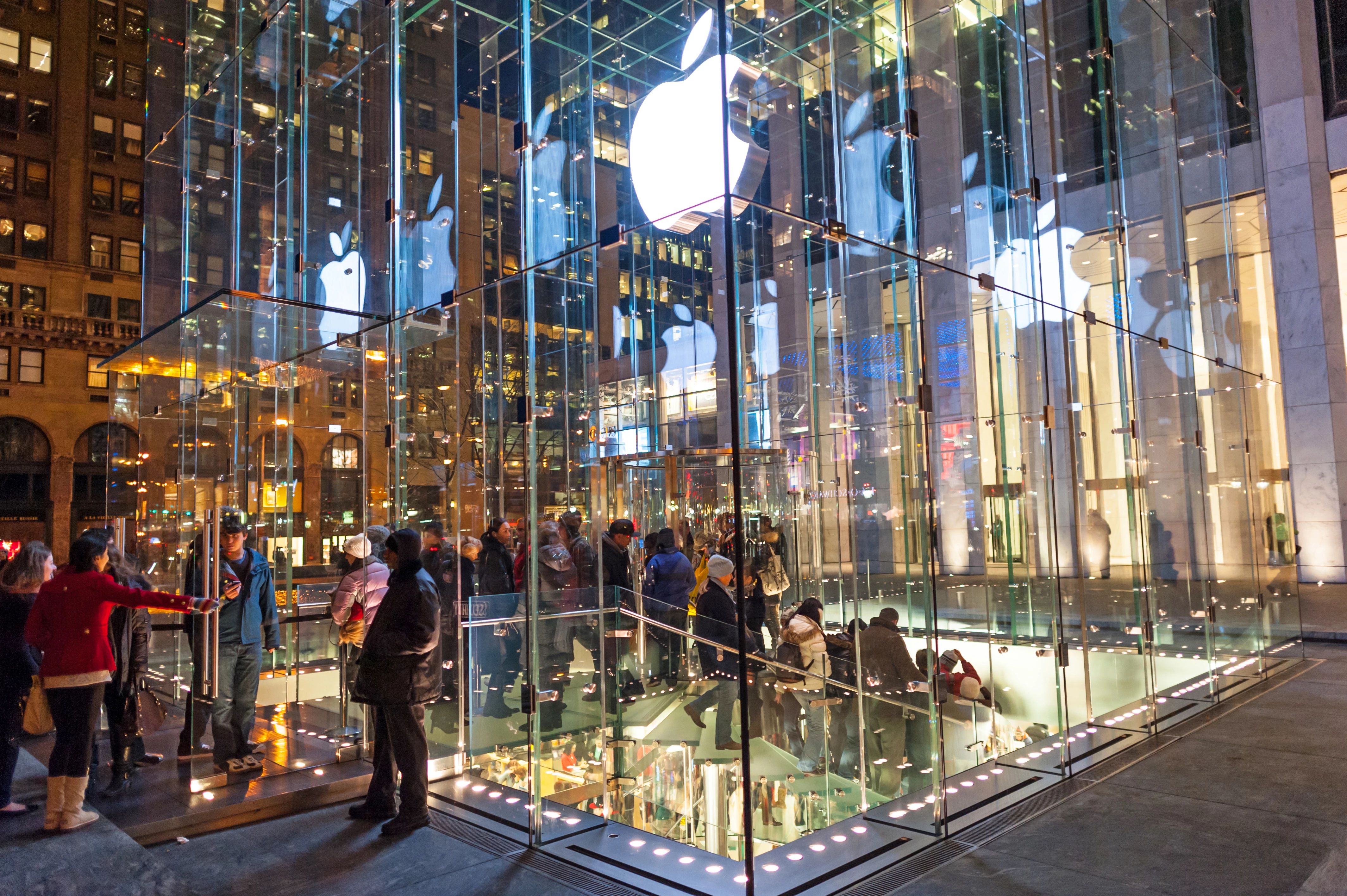