TravelGuides – U.S. adds Germany and Denmark to “do not travel” list as COVID cases rise, joining several other European countries

The U.S. has issued a travel advisory for Germany and Denmark due to the rising number of COVID-19 cases in the two European countries, Reuters reports. The European region as a whole has seen a recent rise in infections.

The Centers for Disease Control and Prevention now considers both Germany and Denmark “Level Four: Very High,” telling Americans to avoid travel there. The State Department also issued “Do Not Travel” advisories for both countries.

The World Health Organization predicts Europe could reach over 2.2 million COVID-19 deaths by March 2022. The projection comes after the organization said Europe and Asia were once again the epicenter of the pandemic earlier this month.

It was the first country in the European Union to reinstitute such stringent measures amid the fourth wave of the pandemic. About 50,000 protesters turned out over the weekend to oppose the country’s fourth lockdown. Austria is also instating a nationwide vaccine mandate, meaning by February 1, all Austrians over the age of 18 will have to be vaccinated against the coronavirus, by law.

COVID-19 cases in the European region, which stretches into Central Asia and includes 53 countries, rose to nearly 4,200 per day last week, WHO reported. This is double the levels recorded at the end of September, according to the Associated Press.

There have been 1.5 million cumulative deaths in the region since the pandemic began.

On November 4, WHO Europe projected that another half a million lives may be lost to COVID-19 before February 2022. The organization also said that if Europe and Asia achieved 95% universal mask wearing, they could save up to 188,000 of those lives, and stressed that vaccines are the “most powerful asset” to stopping the spread of COVID-19.

In the U.S., COVID-19 deaths in 2021 have surpassed the 2020 death toll, according to Johns Hopkins University. Cases are rising in more than 30 states ahead of the Thanksgiving holiday — with the latest surge straining hospitals in the Upper Midwest.

Over the weekend, 3 million Americans received a third dose of a COVID-19 vaccine after the FDA and CDC expanded access to Moderna’s and Pfizer’s boosters for all adults, the White House reported.

TravelGuides – U.S. adds Germany and Denmark to “do not travel” list as COVID cases rise, joining several other European countries 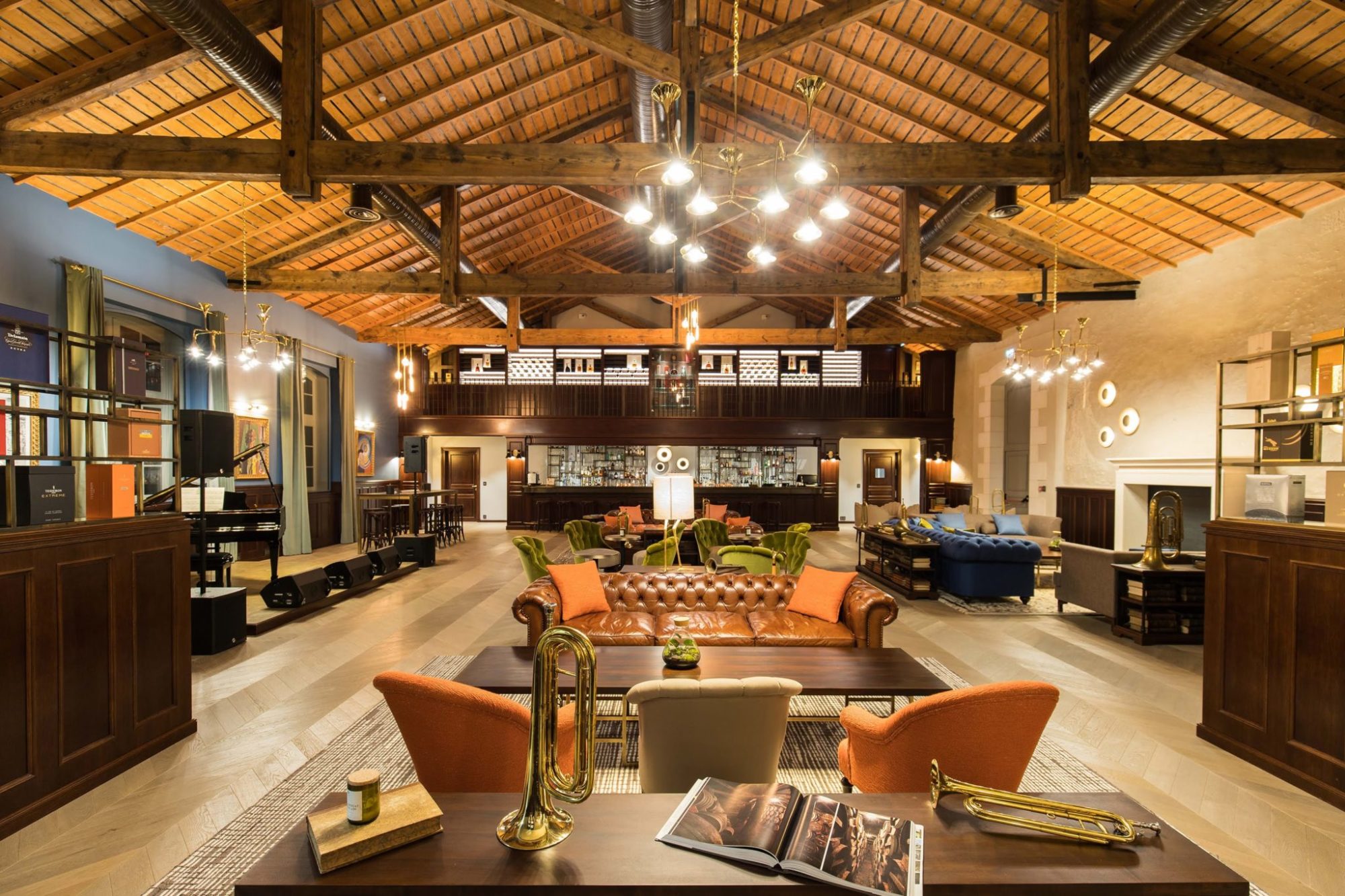 We’re all in this together! Hôtel Chais Monnet gives back to community of Cognac 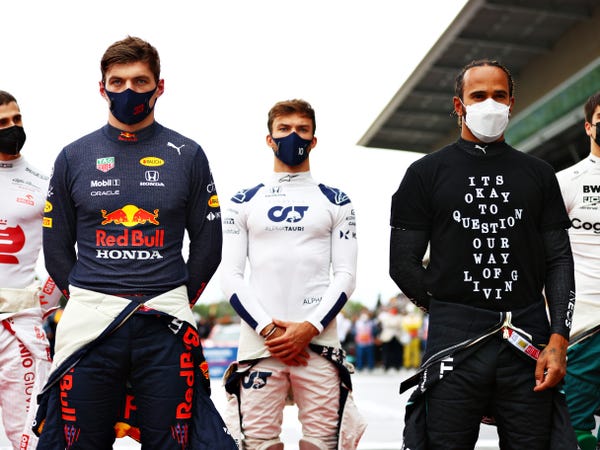 The best restaurants in Sicily, according to Norma’s head chef and food author, Ben Tish 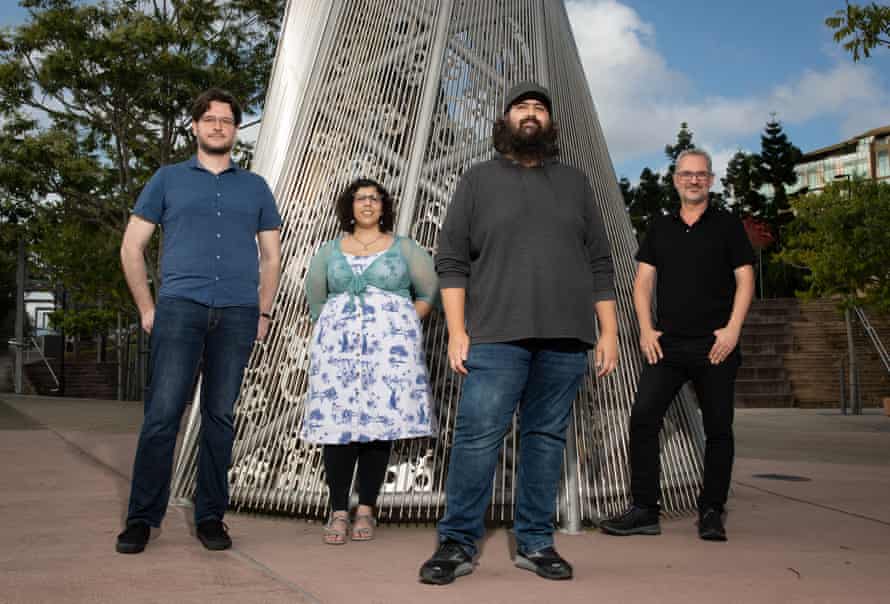