Antonio Conte has described the Tottenham job as his toughest in management as he reflected on how the club had fallen in the past couple of years.

The Italian, who said the centre-half Cristian Romero would be out at least until January with a hamstring injury, believes it is vital that everyone connected to the club is honest about where they sit – which is a long way from where they want to be.

But as he prepared for the visit of Brentford on Thursday night, Conte insisted the situation ought to inspire rather than be met with acceptance. Spurs have not played since the humiliating 2-1 defeat at NS Mura in the Europa Conference League last Thursday after their fixture at Burnley on Sunday was snowed off.

“This is a big challenge for me … the biggest, yes,” Conte said. “[It’s] about the difficulty, about the position that we are starting. We know that in this moment the level of the team is medium. We all know. Not only me, also the players. But this cannot become an alibi or an excuse. We have to take this situation to push ourselves to improve and look up.

When Conte won the 2016-17 title during the first of his two seasons at Chelsea, Spurs were runners-up and they were established in the top four until 2018-19 – the season that they reached the Champions League final.

“The club, in the last years, has been slipping,” Conte said. “If I compare Tottenham to when I was in Chelsea, Tottenham was very, very competitive; a really, really strong team. To lose important players or someone became old and then to have a change of generation … Tottenham now is paying a bit for this.

“Now we have to start again – to create a solid base and then to build. As I said after the Mura game, I’m not scared about this. We need a bit of time but I’m sure we can improve a lot and give satisfaction to our fans.”

A section of the Spurs support have come to view the January transfer window as a panacea but Conte is not looking that far ahead, noting the club have eight league games up to and including New Year’s Day.

“January is very far,” Conte said. “I’m totally focused on the team to get the best out of my players. Also to make the right evaluations of the whole squad. Then we’ll see what happens. I trust in these players.

“When I arrived previously at a club, I didn’t spend a lot of money – with Inter, Chelsea, Juventus. I’m not a manager who arrives and says: ‘I want this, this and this.’ Or: ‘I want top, top, top.’ I’m a person who believes a lot in my work. I know that to improve and be competitive and fight for something important, you need quality in the players. But we need a little time also to have a vision.”

The former Manchester City midfielder Yaya Touré is working at the Spurs academy as he seeks to obtain his Uefa A Licence. Touré has coached at Olimpik Donetsk in Ukraine and Akhmat Grozny in Chechnya.

How To Protect A WordPress Site From Hackers 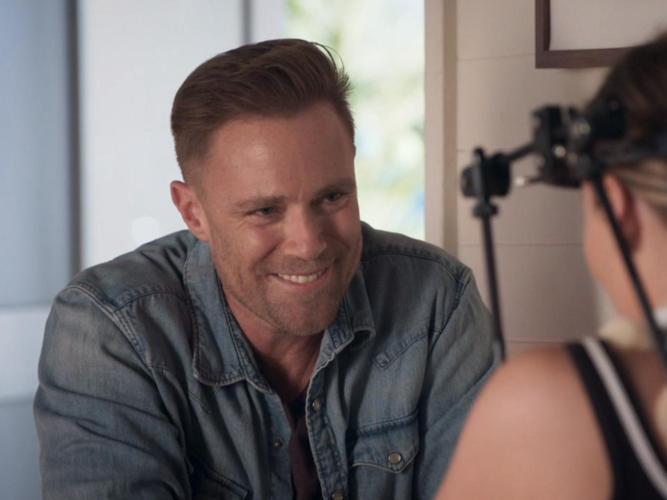 Home and Away RECAP: Justin’s clammy body isn’t sent to rehab but kicking him out will do