Horse-drawn carriages are set to be banned from Melbourne’s busy inner city streets partly because the CBD is now too hot for the animals in summer.

Carriages would not be permitted on public roads in the CBD area bounded by Flinders, Spring, La Trobe and Spencer streets under the government proposal.

Operators would still be allowed to drive the carriages outside this zone within the City of Melbourne with pre-booked passengers.

The state’s roads minister, Ben Carroll, said the government proposal – which will be subject to consultation over the next month – would ensure safer streets and protect animal welfare.

“We’ve heard the community’s concerns about horse-drawn carriages and this proposal will improve safety for everyone on some of our busiest streets,” he said on Friday. “We will continue to work with our road safety partners, RSPCA and the community to ensure animal welfare and safety across the industry.”

The planning minister, Richard Wynne, said the city centre was “quite a harsh environment” for horses, particularly in summer.

“There is potential distress to the animals because of, really, the heat in the CBD itself,” he told reporters. “The government is clear this is important, for us to recognise it’s about animal safety and that is paramount in our considerations.”

Wynne said it was not yet clear when the ban would begin.

The Melbourne lord mayor, Sally Capp, said the ban’s proposed area was “one of the busiest areas across all transport modes in the state”.

“We know that road and footpath space in the Hoddle grid is at a premium, which is why we need to keep people moving as best we can,” she said.

Capp said the council was working with the state government on the timing of the ban to ensure it was “logical and rational”.

The government will consult with carriage operators and stakeholder groups until January before further information on the plan is released early in 2022.

In April this year, the council passed a motion calling for a forum to discuss the future of horse-drawn carriages.

That forum was held in September and included the state government, lord mayor, vehicle operators and industry stakeholders including Yarra Trams and the RSPCA.

“Most recently in April 2021, after receiving a cruelty report, RSPCA Victoria’s inspectorate launched an investigation after a carriage horse collapsed and died in North Melbourne,” the animal welfare group said.

“RSPCA Victoria supports banning the use of carriage horses in the busy CBD area where horse welfare and safety are severely compromised.”

TravelGuides – ‘I obviously connected to your message’ 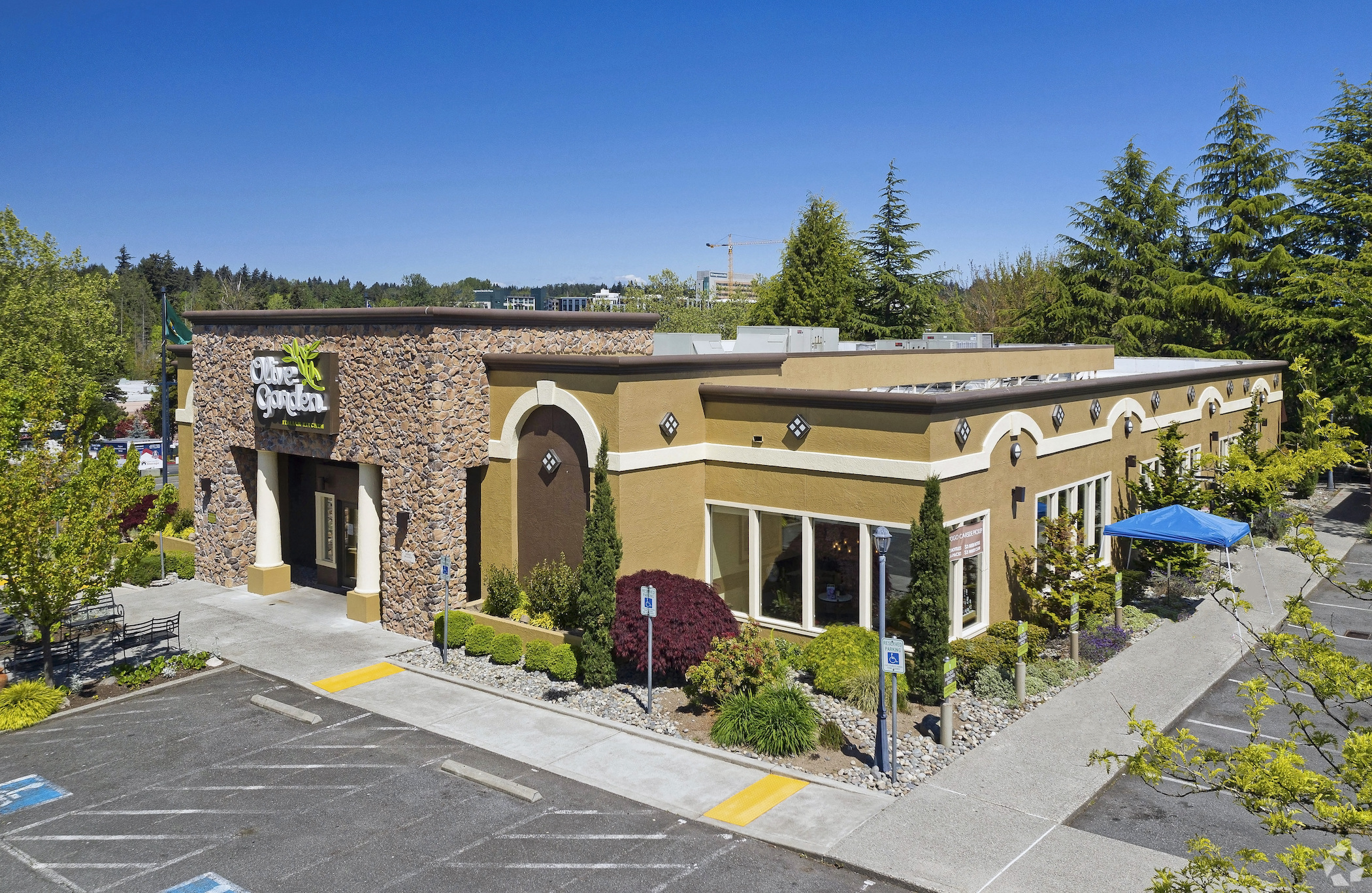 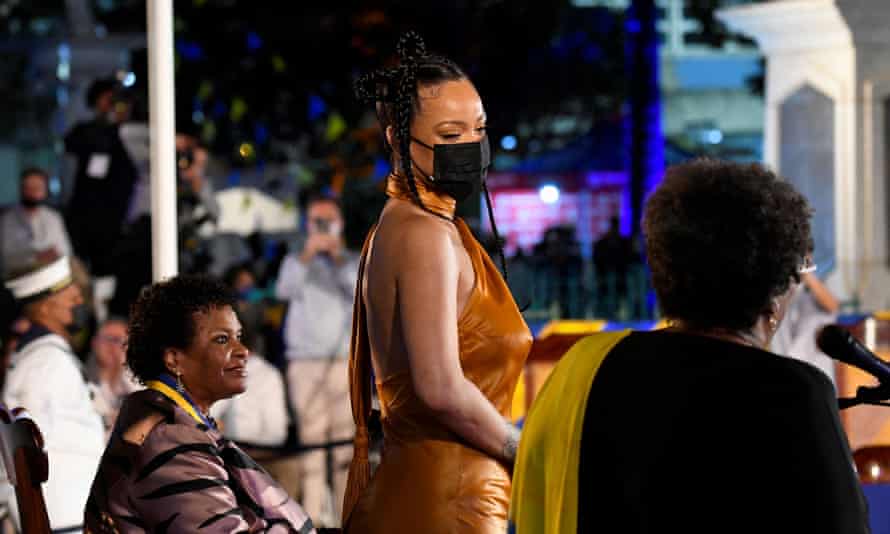