Veteran actor and stuntman Tommy Lane has died at the age of 83.

Lane — who starred in 1971’s “Shaft” and 1973’s “Live and Let Die” — passed away Monday at Florida Medical Center in Fort Lauderdale following a battle with chronic obstructive pulmonary disease (COPD). The news was reported by his daughter Kamala, according to Variety.

Lane shot to prominence after appearing in Richard Roundtree’s classic crime film “Shaft” — widely perceived as one of the most important films of the 1970s. Indiewire declared the movie “changed history” as it proved “a black film made by a black director for a black audience could be a huge hit.”

Lane had a small part in the film, playing Leroy, a character who crashed through protagonist and private eye John Shaft’s office window.

He scored an even bigger role just two years later, cast as a henchman named Adam in the James Bond blockbuster “Live and Let Die.”

The actor was seen trailing Roger Moore in a speedboat before he utters the famous line: “You made one mistake back on that island, Bond. You took something that didn’t belong to you. And you took it from a friend of Mr. Big’s.”

In addition to his role in those two action classics, Lane — who was born in Miami — had a long and varied entertainment career.

His showbiz career kicked off with appearances in several episodes of the NBC’s series “Flipper,” back in the mid-1960s.

He also appeared in the 1980s crime series “Simon & Simon,” and was a noted jazz musician, playing trumpet at New York City’s legendary Blue Note club during the 1980s.

Lane is survived by his wife, Raquel Bastias-Lane, seven children and a stepson. 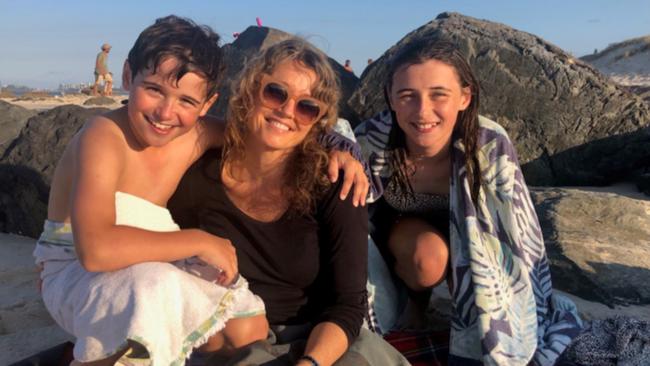 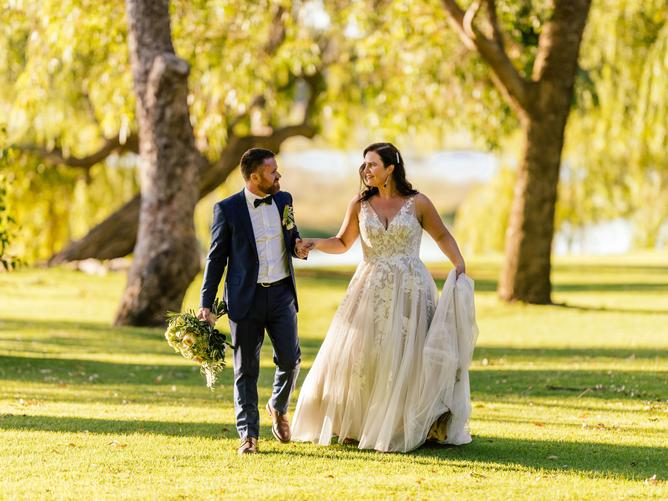 Case Study: Moving a Site from HTML to WordPress