So begins a story Tom Holland recounted on The Graham Norton Show this week, recalling a bit of his experience landing the part of the Marvel hero. As the actor remembers, the driver chauffeuring him to his final audition was “a little bit too honest,” and would not stop talking to him on the way to his casting session.

But it gets better (or worse): “He’s looking at me in the mirror… and he goes, ‘You know what, kid? I think you’re gonna get it,'” said Holland. “And I was excited to hear that.”

But when he asked why, the driver replied, “I think you’re gonna get it because the kid that I just drove there? He is so good-looking.”

Of course, that backhanded compliment proved prescient, as Holland ultimately won the role, and will apparently hold it for quite some time.

“I was like, ‘Jeez. Thank you, that’s exactly the confidence boost I need,'” he quipped on the show.

But the story doesn’t end there. The actor encountered the driver again “a few months later,” as he recalls, while working on his first movie as the web-slinging crime fighter.

Watch the full clip from The Graham Norton Show below. Alison Kubler peeks inside inside ACMI’s Disney exhibition in Melbourne 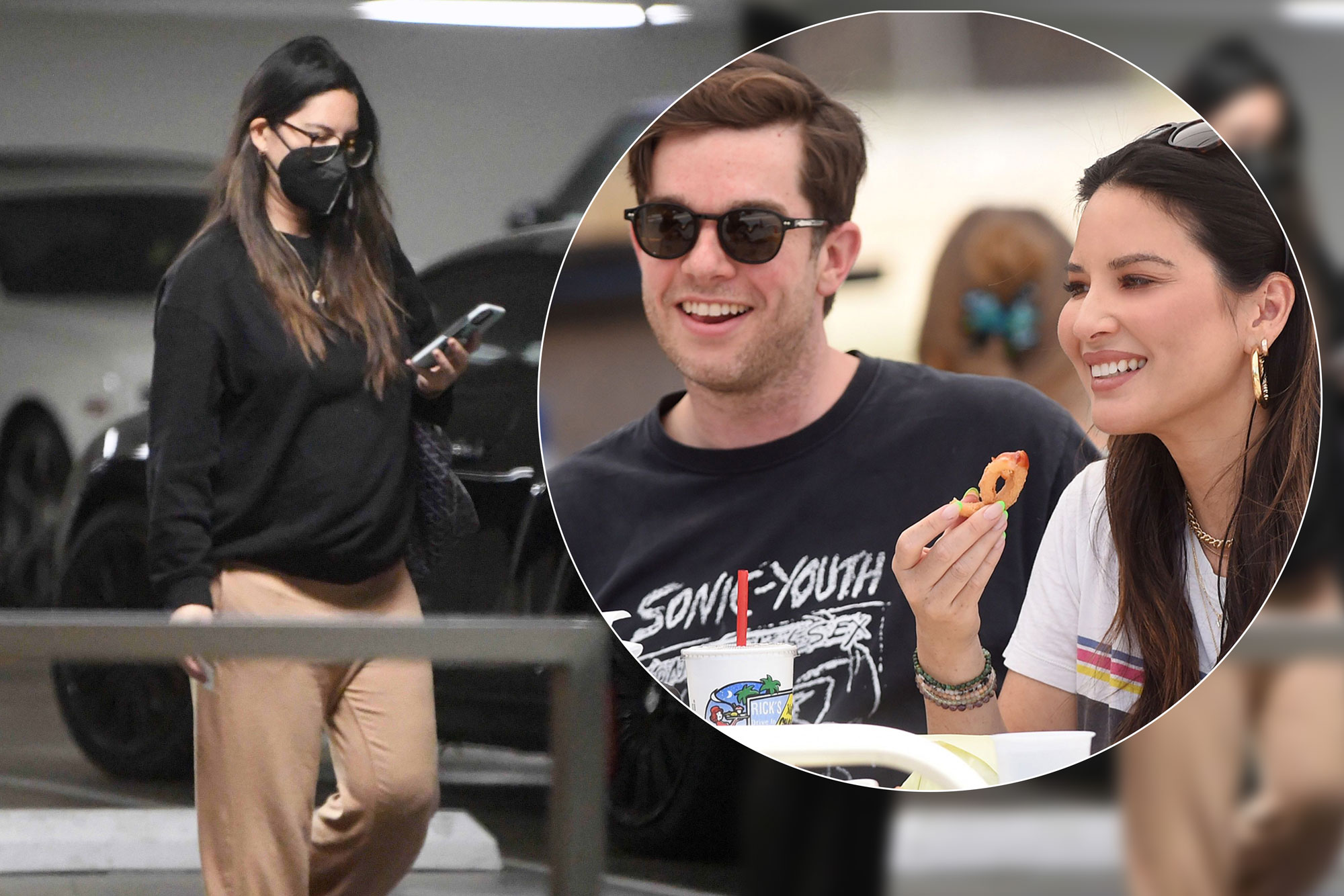