Aboriginal elders, health organisations and frontline workers in the Northern Territory’s Covid outbreak have lashed out at false information about public health measures on social media, with the NT chief minister blaming the misinformation on “tinfoil hat wearing tossers, sitting in their parents’ basements in Florida”.

Over the past few days false claims have been circulating online that Aboriginal people from Binjari and Rockhole were being forcibly removed from their homes and taken to enforced quarantine in Howard Springs, and people including children were being forcibly vaccinated.

None of these claims are true, according to the Aboriginal Medical Services Alliance Northern Territory (AMSANT), the local Aboriginal health services and community leaders.

“Hello to all the conspiracy theorists overseas watching this. Please get a life,” Gunner told a media briefing on Thursday.

“There are ridiculous, untrue rumours about the ADF’s involvement. As we all know, they aren’t carrying weapons – they are carrying fresh food for people.

“Ninety-nine-point-nine-nine per cent of the BS that is flying around on the internet about the Territory is coming from flogs outside the Territory – mostly America, Canada and the UK, people who have nothing better to do than make up lies about us because their own lives are so small and so sad.

“If anybody thinks that we are going to be distracted or intimidated by tinfoil hat wearing tossers, sitting in their parents’ basements in Florida, then you do not know us Territorians,” he said.

The Jawoyn traditional owners of Binjari and Rockhole said they were “very hurt by the untrue comments being made in the media and social media” about their situation.

“We have been treated with a lot of respect and appreciate all the support being given by these support personnel people. We are in lockdown because we’re in the biggest fight of our lives. We’re trying to keep safe. We’re trying to do the right thing by the community and Katherine,” they said in a statement.

“We don’t need people out there creating another flood for us. We don’t appreciate outside people making comments that are untrue.

“People on social media saying that our people are being mistreated need to realise their comments are hurting the very people they claim to care about. We want people to respect our privacy and show respect for our feelings,” they said.

“The ‘army’ isn’t going into communities with soldiers and guns, the air force is helping out with trucks, drivers and freeing up the police in checkpoints,” Ellis wrote.

“The reason that people are being moved from Binjari is that overcrowding is a huge issue in Binjari and Rockhole. Isolating at home is not feasible when 20-30 people live in one home.”

Ellis said he was a part of the health team that did vaccination drives at Rockhole and Binjari.

“Not everything is perfect. There are legit issues and causes for concerns about the way things are unfolding. But they are being drowned out by the crazies who are using this situation to fuel their own agenda.”

Ellis said his grandmother was part of the stolen generations and he was particularly offended by comparisons between Howard Springs quarantine and “what she went through”.

“Any comparison to stolen generation is spitting on what those poor souls went through in those days,” he said.

Aboriginal members of Norforce are supporting ADF activities around Katherine and several Indigenous members of the ADF are involved in delivering food to vulnerable communities, an ADF spokesperson said.

“ADF personnel serve in a supporting role to Northern Territory police for this task and are not empowered or authorised to conduct any law enforcement activities under this arrangement,” they said.

The territory detected one new case overnight, bringing the outbreak to 52 cases after a teenager from Binjari tested positive. 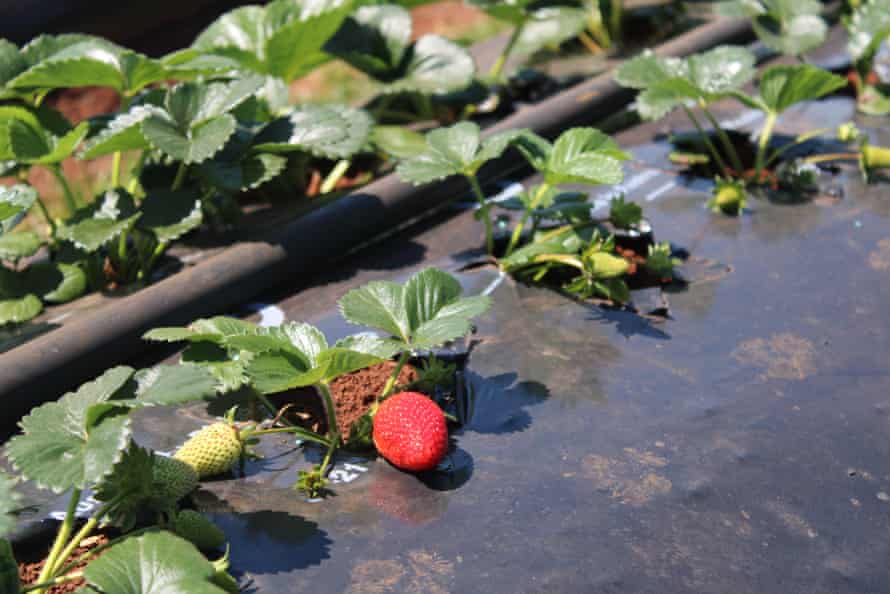 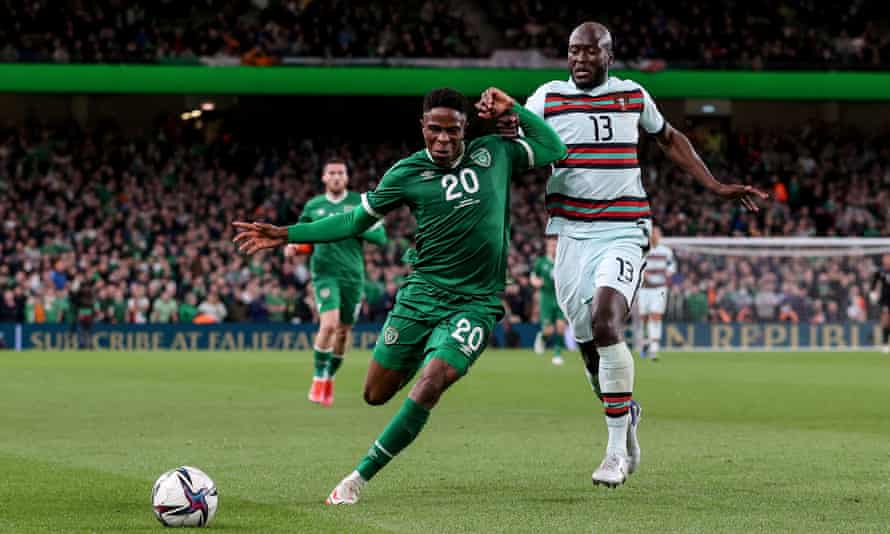 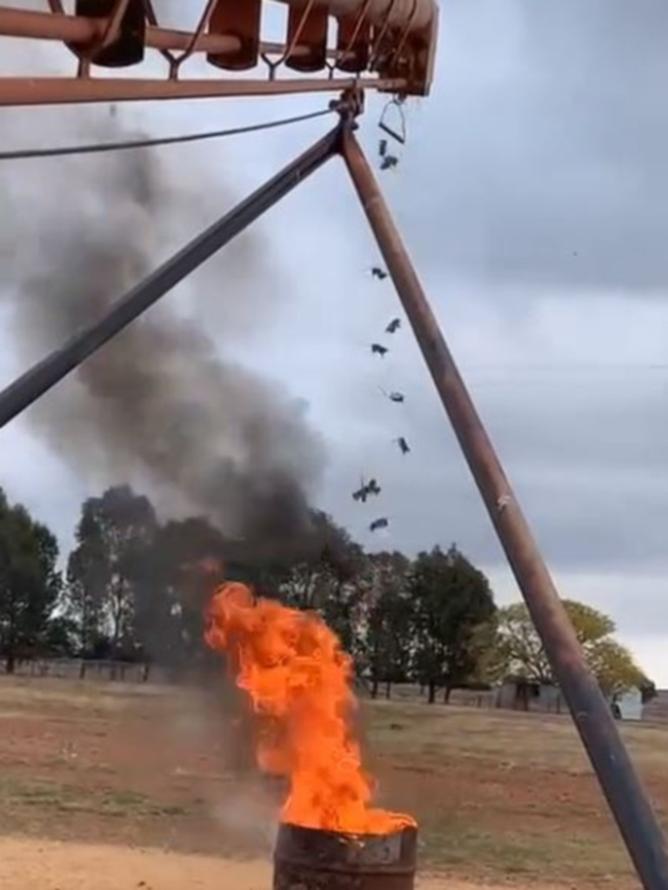