This is not your common or garden variety burglary. Thieves have uprooted more than 200 citrus trees from an orchard in South Australia’s Riverland.

Grower Jeff Knispel, the joint managing director of Nippy’s Group, said sometime after dark on the Friday before last someone snuck in and stole the trees.

They had been planted just days before, so they would have been easy to pull out. A small, camping style shovel was left behind.

Nippy’s, whose status in SA is on par with Farmers Union, produces juices and flavoured milk. The company bought the new and distinct citrus strain from a research centre, and estimates the trees’ value was around $6,000.

Knispel is reluctant to reveal what type they are, in case it helps the thieves flog them off, but agreed to call them “Sid” (not their real name).

“If they plan to sell the plants at a growers’ market or a nursery and they don’t know the variety, it won’t help their cause,” he said.

“They don’t know if it’s a mandarin … or an orange. Or a Valencia or a navel.”

He thinks the robber had been staking the trees out, and probably had an accomplice.

“We suspect someone was watching the preparation for several days, casing it out,” he said.

“They would have thought ‘OK, we’ll get ourselves prepped, we’ve got to have somewhere to put these so they survive until we find a use for them’.

“To remove 200 trees, in as fast a time as possible, more than one person was probably involved.”

Someone with a trained eye might notice that Sid’s leaves are a different shape to a run-of-the-mill citrus tree. That could work in Nippy’s favour because the trees are recorded and registered to the company.

And the DNA of the distinct variety could be matched to the scene of the crime.

“Any of our orchard staff might recognise them if they cropped up somewhere,” Knispel said. “They would be recognisable.

“Two hundred trees is not a lot to plant out but if someone (who bought them) was doing some kind of audit, they’d be like ‘here’s a patch of Sid trees, they’re not on my register’.”

The ABC reports a police investigation is ongoing. Anyone with information should contact Crime Stoppers.

Meanwhile the thieves don’t know if they got a mandarin, an orange – or they may have got themselves a lemon.

TravelGuides – About 1 in 515 U.S. kids has lost a caregiver due to COVID: study

Things Disney World Should Keep Doing After the Pandemic 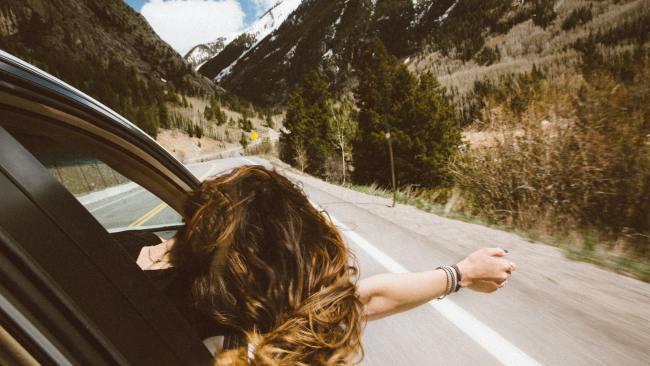