The supply chain crisis is taking a toll on more than just shipping, its also wreaking havoc on the environment.

Carbon emissions at major seaports have reached the highest rates since 2008, according to a recent report from Singapore’s Nanyang Technological University. According to the study, pollutant emissions across four of the world’s largest shipping ports — in locations including Singapore, Los Angeles, Long Beach, and Hamburg, Germany, — have increased by 79% since the start of the pandemic.

And though maritime shipping currently accounts for 3% of global greenhouse gas emissions — a higher rate than airplanes — scientists predict that at current rates it could comprise upwards of 17% by 2050.

Pollutant emissions, which started rising in response to increased consumer demand during COVID-19 lockdowns, have been further exacerbated by historic levels of port congestion. The backlogs are contributing to “prolonged turnaround time” and extended idling, during which ships continue to emit harmful gases, according to the report.

Adding to the problem, container ships — which the NTU report found to have the sharpest increased rate of emissions — have started increasing their speed by 22% if weather permits to account for increased demand, Mike Konstantinidis, CEO of METIS Cyberspace Technology, told Quartz.

“Lockdown measures and other COVID-19 restrictions on human activity have upended the landscape for the shipping sector and significantly affected the operating patterns of maritime and trade, revealing significant increases in pollutant emissions in the seaports in our study,” Adrian Law Wing-Keung, a professor at NTU’s School of Civil and Environmental Engineering, wrote in the report.

Southern California, home to the biggest seaports in the US, has been hit particularly hard by the supply chain crisis. As of Wednesday, Marine Exchange reports there are 134 ships waiting off the coasts of Los Angeles and Long Beach, as 110,000 empty containers currently litter shipping yards and roads in the region.

Now, increased carbon emissions mark the latest in a series of growing challenges for the cities. According to the NTU report, emissions at the ports of Los Angeles and Long Beach increased by double and two-thirds, respectively.

Looking ahead, environmental organizations are calling for change from some of the world’s largest retailers. A report released earlier this week by Stand.earth and Pacific Environment found that Walmart, Target, Amazon, and IKEA contributed to a collective increase of 20 million metric tons of carbon emissions between 2018 and 2020.

“The retail brands that fill our homes and lives with their products bear a direct responsibility both for the pollution that the maritime shipping in their supply chains creates and for taking the necessary actions to demand emissions reductions now and 100 per cent zero emissions shipping this decade,” the report said. 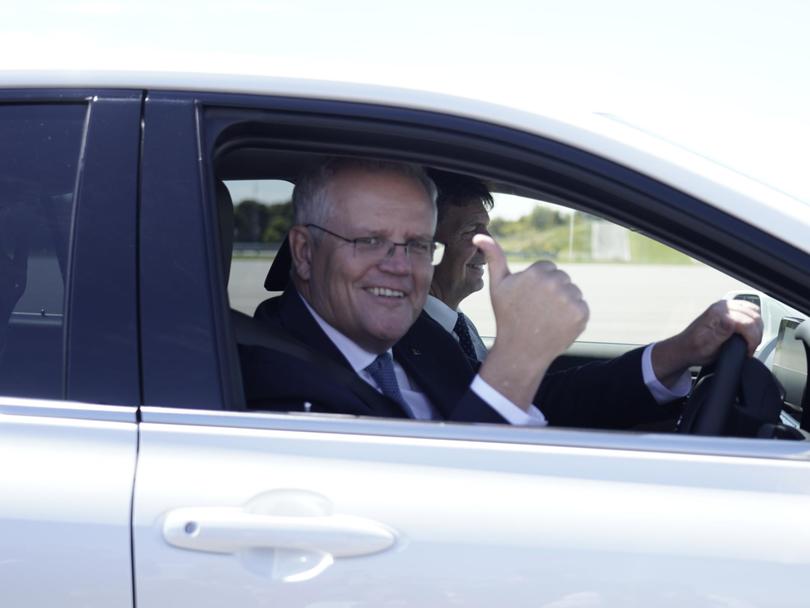 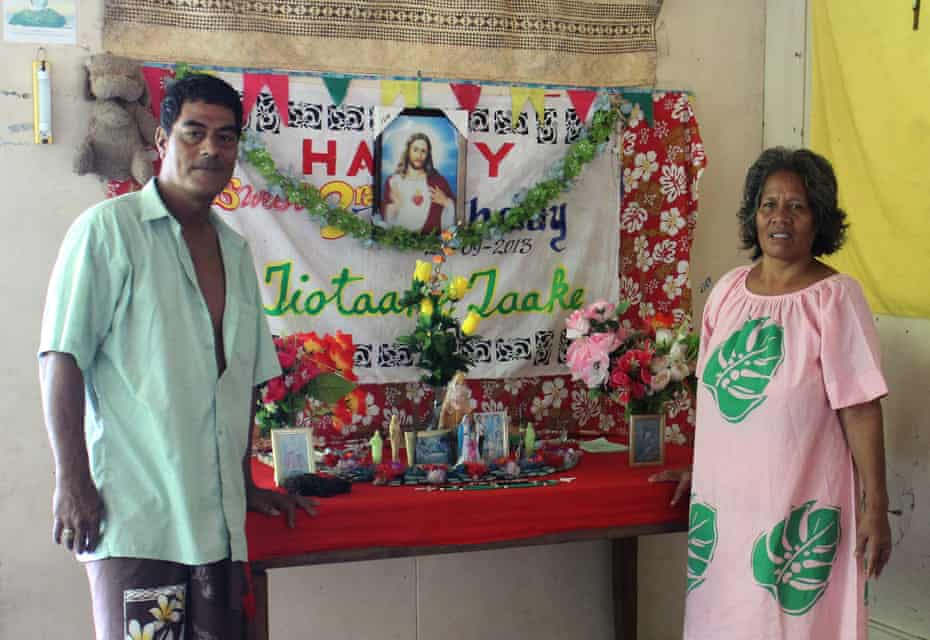 TravelGuides – The island with no water: how foreign mining destroyed Banaba | Kiribati 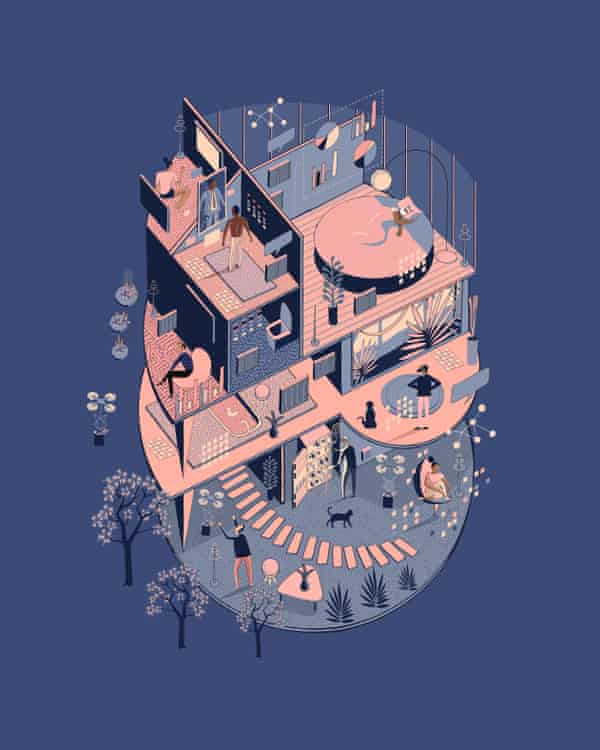 TravelGuides – Houses of tomorrow: A more hopeful vision of domesticity, or a dystopian nightmare? | Homes