Michael Imperioli and Steve Schirripa really have delivered “the definitive oral history” of “The Sopranos” in their new book, “Woke Up This Morning.”

The tome weaves interviews with dozens of cast and crew members (and series creator David Chase) for an unprecedented, dishy, behind-the-scenes look at the iconic mob drama, which aired on HBO from 1999-2007 with star James Gandolfini as troubled North Jersey mobster Tony Soprano.

The nearly 500-page book, which borrows its title from the show’s theme song by Alabama 3, is comprised of interviews, both from “Talking Sopranos” — the popular podcast hosted by Imperioli and Schirripa — and from deeper-dive interviews by the duo. Imperioli played Tony’s “nephew,” Christopher Moltisanti; Schirripa played Tony’s (eventual) brother-in-law, Bobby “Bacala” Baccalieri (both characters met bloody ends).

“This isn’t a book about the podcast,” said Schirripa, 64, who spoke to The Post about “Woke Up This Morning” along with Imperioli. “We talked to a lot of people again. There’s so much material. On the podcast, we go scene by scene; in the book, it’s season by season, so it’s completely different.

“We went back to a lot of people and went deeper into the interviews,” said Imperioli, 55. “We talked to a lot of the crew members, who have specifically different points of view than the actors. Allen Coulter, who directed the college episode, which is one of the best — when Tony takes [daughter] Meadow [Jamie-Lynn Sigler] on a tour of colleges and kills a guy — said that for the first few years Jim never talked to him. I didn’t know that. Jim was very cold to him and one night, Allen and his wife were at a play and Jim happened to be there … and suddenly they just started talking. Jim apologized to him and they became really good friends from that moment on.”

“Jim,” of course, is series star James Gandolfini, whose shadow looms large in the book. As it should: Gandolfini, who died in 2013 at the age of 51 while vacationing in Italy, won three Emmys for his nuanced performance as Tony Soprano, who balanced his two families — domestic and mob — while seeing his shrink, Dr. Jennifer Melfi (Lorraine Bracco). The book is dedicated to him.

“We talk about Jim a lot,” said Schirripa. “He was a great guy, not without flaws, but he was a great actor and a very generous guy financially … and as good as you think he was after watching ‘The Sopranos,’ he was even better than that. In the same scene, he’s sad, he’s happy — it’s so layered, color after color. Jim was the leader on and off camera.”

In one instance, Gandolfini showed up, alone, at the funeral for a New Jersey police officer he didn’t know after the officer’s wife reached out and told Gandolfini her husband was a huge fan. Schirripa also said that Gandolfini “paid off people’s mortgages” and “gave people money,” sometimes anonymously.

He was kind in other ways too.

“When they wanted Robert Iler [who played Tony’s son, A.J.] to shave his eyebrows, Jim said to him, ‘I don’t think you want to do that. They may not grow back. Speak up.’ Another time, Robert Loggia [Feech La Manna] was having a tough time with his lines … and Jim sent his acting/dialect coach, Susan, over to him to help him run lines at night. He gave us $33,000 each,” Schirripa said, alluding to the bonus Gandolfini handed out to 16 “Sopranos” cast members after he got into a contract dispute with HBO (which was solved) and said, “Thanks for sticking by me.”

Imperioli said that Gandolfini “was more like the team captain” who looked out for everybody and felt a huge responsibility for the cast and crew as the star of the series.

“He wanted people to be appreciated and respected, not just the cast, but the crew as well,” he said. “He and the crew had a special bond because they were there all the time. He would show his appreciation: He would have a masseuse come to the set and the crew could get a 20-minute massage. Every Friday, he had a sushi chef make sushi for the crew, or he hired an ice cream truck.

“He was very appreciative of the hard work behind the scenes by the people who didn’t get paid as much as the stars and who didn’t get to see their families, like he didn’t, for nine months out of the year. It was very important to him.”

“Woke Up This Morning” is chock-full of gossipy tidbits about “The Sopranos” — and there’s page after page of heretofore unpublicized (and, in some cases, exclusive) tidbits.

Three actors vied for the lead role of Tony Soprano: Gandolfini, Steven Van Zandt and Michael Rispoli. “They all tested for the role of Tony and [series creator] David Chase wanted to give it to Stevie,” Schirripa said. “It came down to the wire, but HBO said no, they wanted a more experienced guy.” Van Zandt ended up playing Tony’s right-hand man, Silvio Dante; Rispoli played Jackie Aprile Sr.

Jerry Stiller was supposed to co-star in the show

“Seinfeld” star Jerry Stiller was initially hired to play Tony’s unofficial “consigliere,” Hesh Rabkin. “He wound up backing out at the last minute because he got a commercial right before we started shooting the pilot,” Imperioli said. Jerry Adler went on to play Rabkin.

Lorraine Bracco turned down the role of Carmela

Bracco was initially offered the role of Carmela Soprano but refused to play Tony’s conflicted spouse. “She said she’d done the ‘mob wife’ in ‘Goodfellas’ and didn’t want to do it again,” Imperioli said. Edie Falco snared the role and won three Emmys as Carmella.

Many ‘Sopranos’ co-stars originally auditioned for other roles

Tony Sirico was 55 years old and sleeping on a cot in his mother’s living room in Brooklyn when he was cast as Paulie Walnuts — though he originally auditioned for the role of Uncle Junior (played by Dominic Chianese). Chianese read for the part of Big Pussy and didn’t get the role — which went to Vincent Pastore, who was killed off in Season 2. “He never made the big money,” Schirripa said of Pastore. “The show exploded after he left. That’s a tough blow, man.”

There was almost a Bobby-Janice sitcom spinoff

“Michael [Imperioli] told me that David [Chase] thought about a spinoff, ‘The Bacalas,’ for a brief moment,” Schirripa said. “It would’ve been a half-hour sitcom starring myself and Aida [Turturro, as Bobby and Janice Baccalieri]. I didn’t know that. And Peter Riegert [Assemblyman Ronald Zellman] tells the story of how they wanted him to be naked when Tony whips him with a belt and he didn’t want to do it. Jim came up and said, ‘I’ll do whatever you like.’ That’s the kind of generosity I’m talking about.” 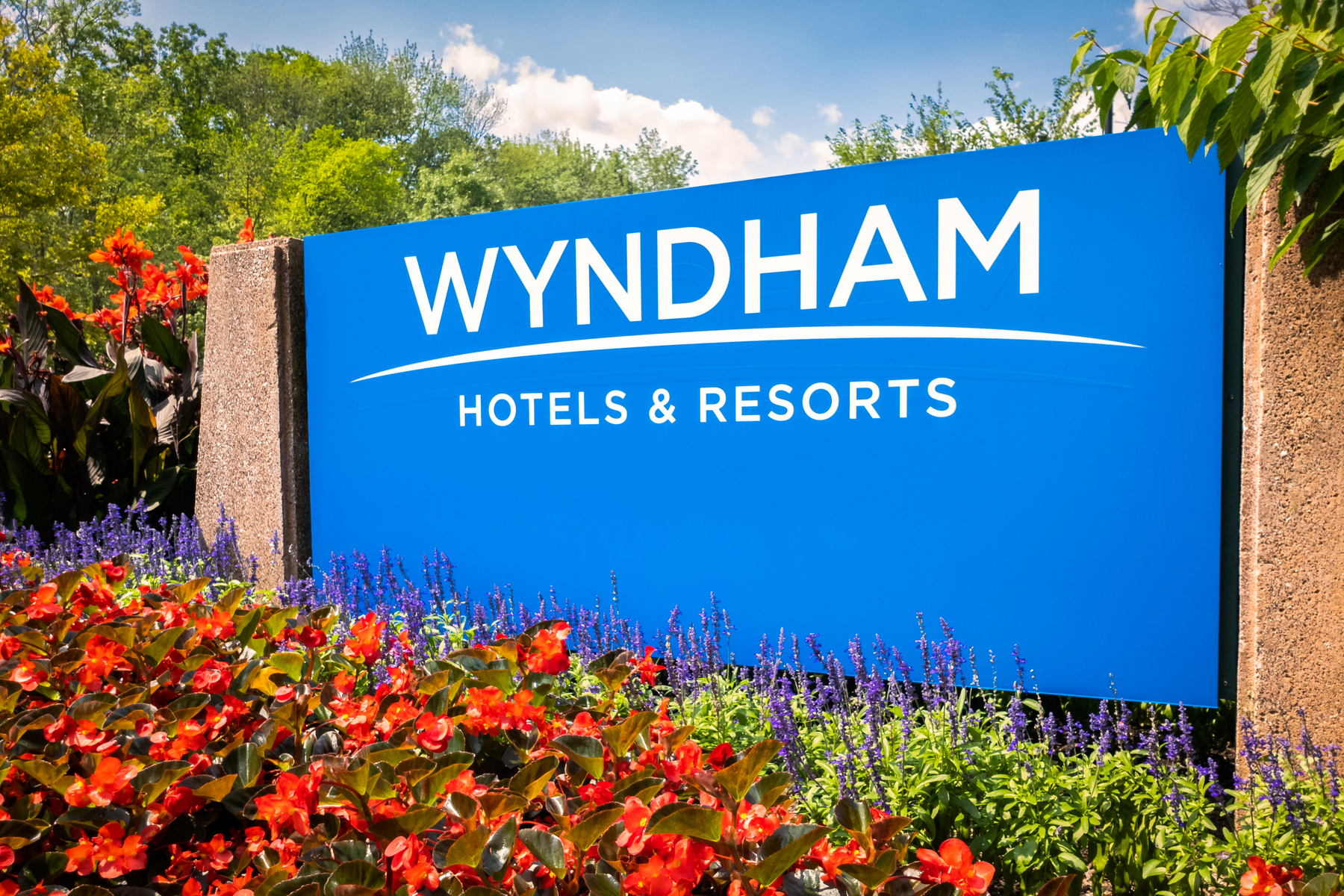 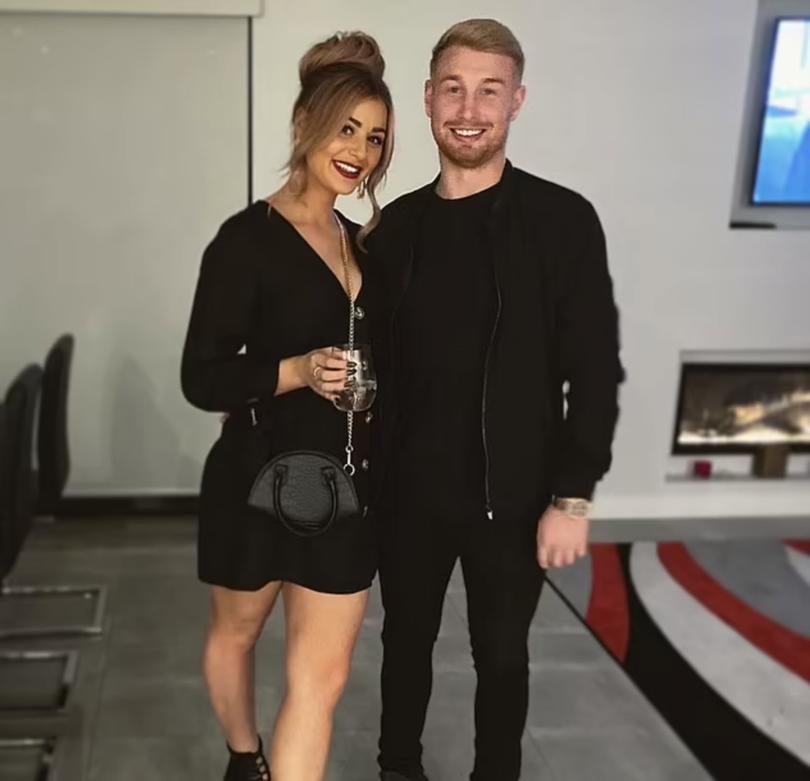